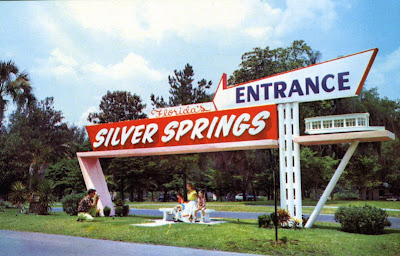 In my efforts to better understand the state I'm in, I'm reading Land of Sunshine, State of Dreams; A Social History of Modern Florida by Gary R. Mormino. I just finished the chapter on tourism and it ended with a tough commentary about the costs we've paid for our tourist based economy in Florida. The author also talks about how smaller attractions mostly disappeared as Disney grew and travel habits changed. "Ironically, while the Florida Turnpike and interstate highways introduced millions of new motorists to Florida, the new roadways bypassed the old tourist attractions" Mormino claims.

Yet a handful of old attractions remain, and I'm doing my best to visit them all while they're still around. To me they are pockets of Florida's past and they offer glimpses into a more innocent, less thrill-based time. Unlike today's theme parks, they often engage your brain and your sense of beauty, not your adrenal glands. One has to look for subtlety at these places, it is not sensory overload like Disney or Universal.

I've broken it down geographically into four regions. Many are now run by the state. Some go back to the early 20th century, some are more recent, but are clearly in the spirit of the old Florida roadside attractions. I also wrestle with the exact definition of attraction- is a museum an attraction? Are botanical gardens attractions? Here is what I've come up with (I'm always looking for more): 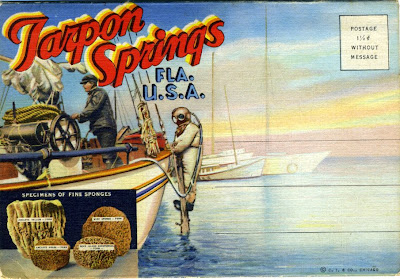 Tarpon Springs is home to the famed Spongerama attraction 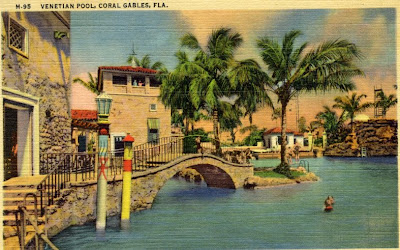 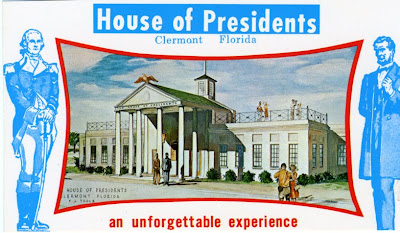 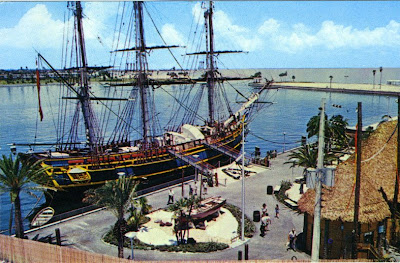 Former movie prop is available for rentals at the end of the St. Pete Pier 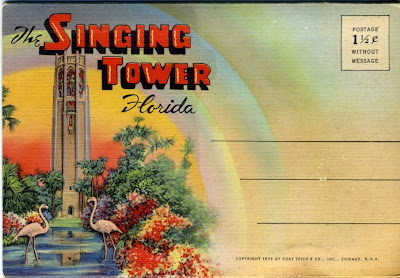 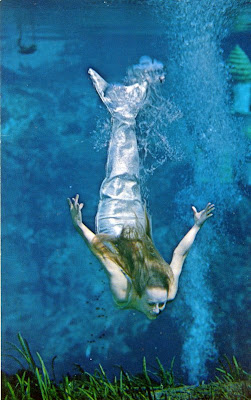 Like Silver Springs, Weeki Wachee was at one time owned by the ABC television network but is now run by the state. Ironically, Disney now owns ABC. 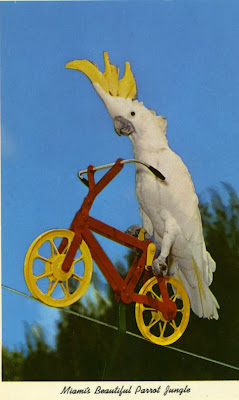 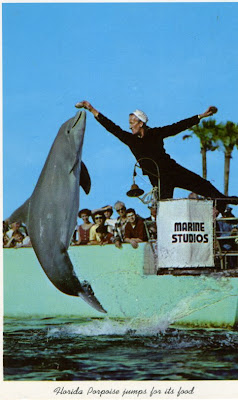 A shell of its former self, Marineland is now an "Eco Park" where you can swim with dolphins instead of watching them leap out of the water.