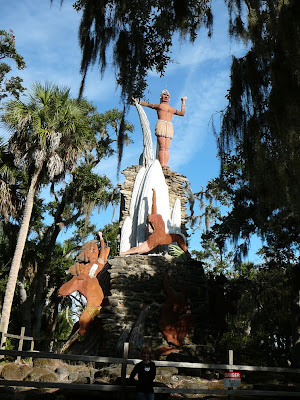 I have to admit I hadn't been familiar with Tomoka State Park even though it is just over an hour away and I've passed the sign for it on numerous occasions. It was only when I purchased a vintage brochure of Florida State Parks at the Floridiana Festival in February that I became interested, mainly because of the fascinating sculpture featured on the brochure's cover. The 40 foot sculpture of "Chief Tomokie" was created in 1955 by artist Fred Dana Marsh. 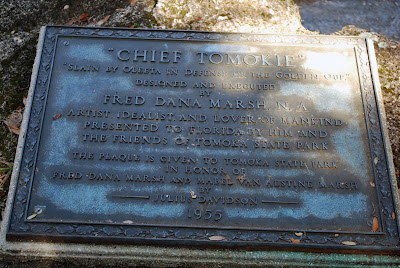 Chief Tomokie was a legendary chief of Timucuan warriors who failed to believe in mystical powers of a sacred spring, according to author Marian S. Tomblin. Tomokie's drinking of the sacred water from the spring enraged other Indians and a war ensued between Tomokie's warriors and those who believed the sacred water should not be touched by man. But the water seemed to make Tomokie invincible as his enemies' arrows seemingly could not harm him. But a lovely Indian princess named Oleeta took aim at Tomokie and released an arrow that fatally wounded the massive warrior. Grabbing the sacred cup from his hand, Oleeta herself was critically wounded by an arrow, but her fellow tribes members were so moved by her death that they wiped out the remaining members of Tomokie's war party. 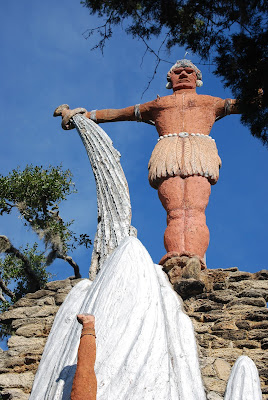 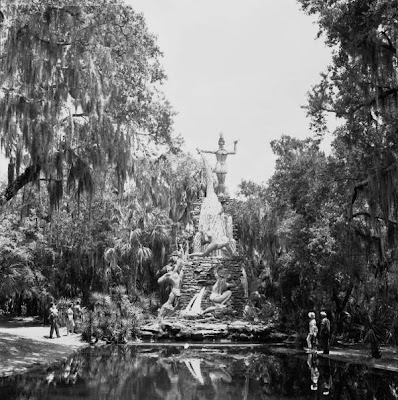 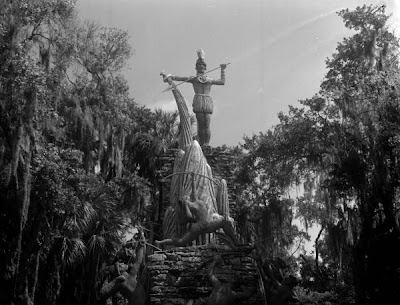 The statue has taken almost as much of a beating as the poor Indians in the legend; the bows and arrows once held by the Indian warriors are gone as is Tomokie's spear. The figure of Oleeta, directly beneath Tomokie, is badly damaged and unrecognizable. But still the sculpture has an unmistakable presence. 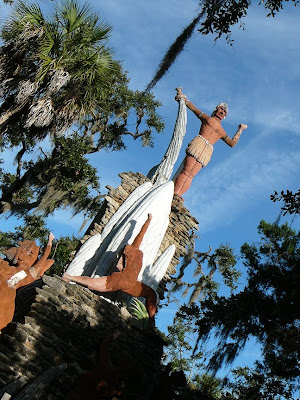 According to the State Archives, the statue was created by Marsh in 1955, the reflecting pool (now dry) added in 1956 and the sculpture was dedicated in 1957. Marsh probably chose the legend of Tomokie as the subject for his sculpture because the site of the park is the location of the former Timucuan village of Nocoroco. 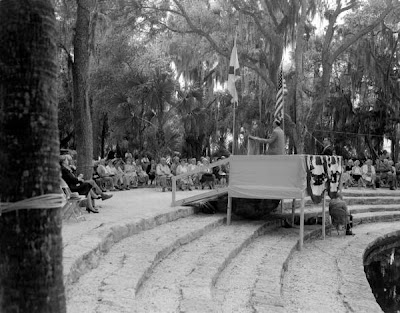 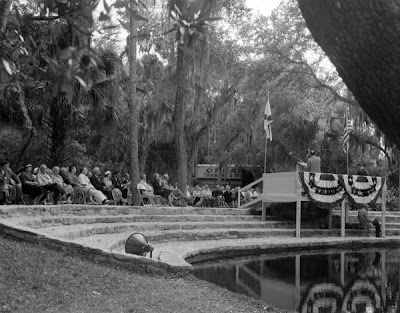 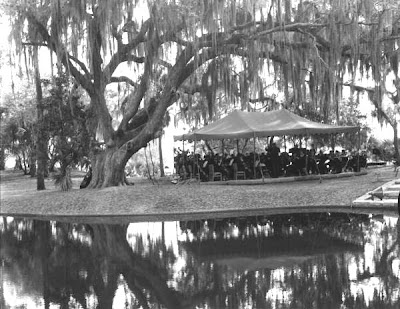 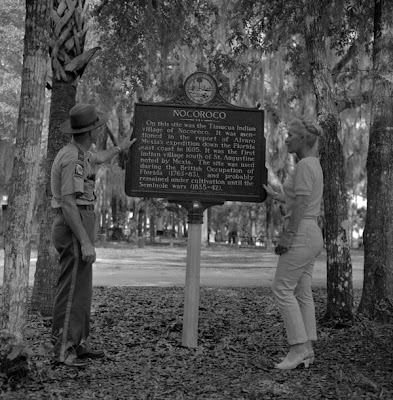 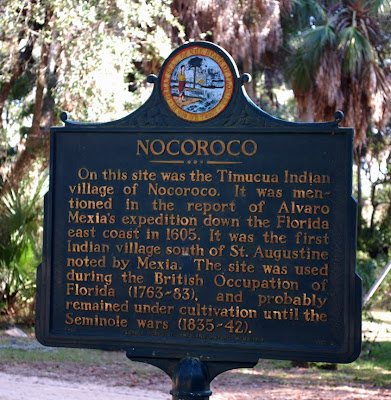 The statue's creator, Frederick Dana Marsh was educated at the Chicago Art Institute in the late 19th century. He lived in Paris at the turn of the century before returning to the US and moving to New York. He moved to Ormond Beach in 1930 and split his time between New York and Florida until his death in 1961. Up until recently, there was a museum at the park with more examples of Marsh's work. But due to the recent state budget crisis, the museum has been closed and the work has been relocated to a museum in South Florida. 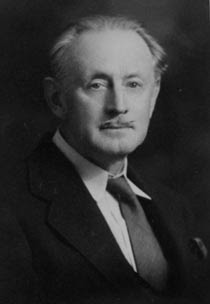 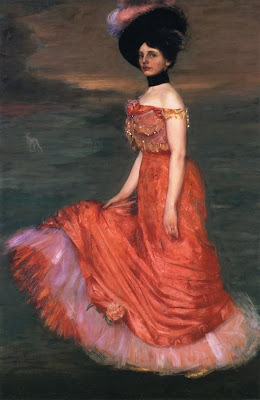 The Lady in Scarlet by Fred Dana Marsh - circa 1900 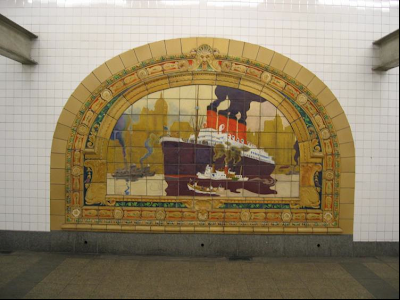 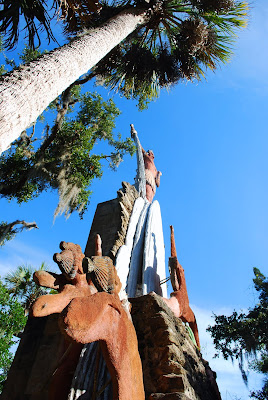 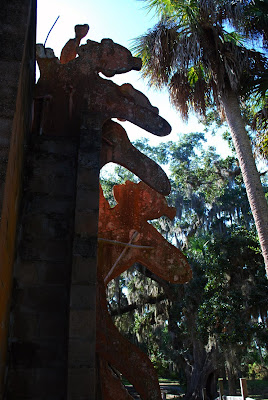 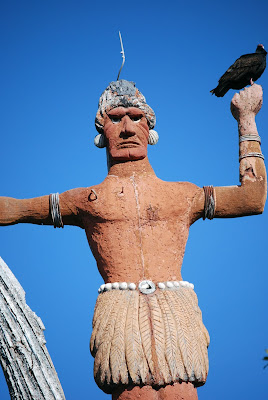 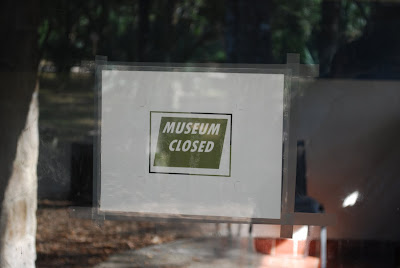 Grayscale images from the State Archives of Florida
Posted by Rick Kilby at 4:54 PM