Make a Splash for our Springs! 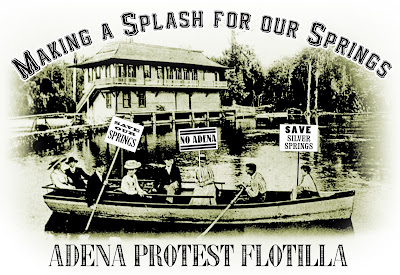 If you missed last week's rally at Silver Springs, here's another chance to stand-up for Florida's waters and meet a legend from Florida's Golden Age of Tourism. Read more here.
Posted by Rick Kilby at 11:20 AM No comments: 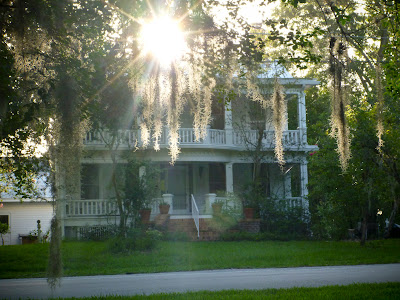 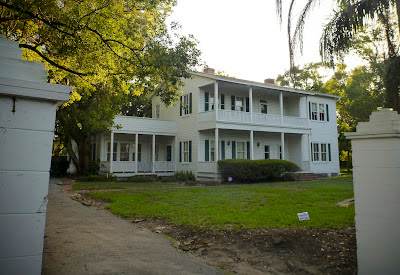 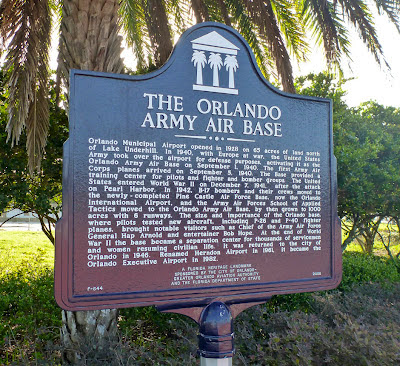 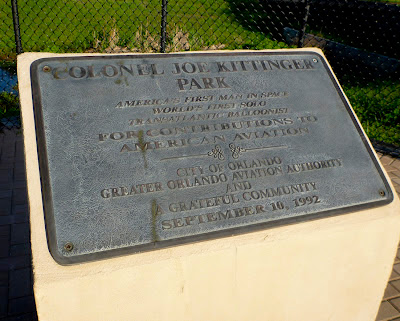 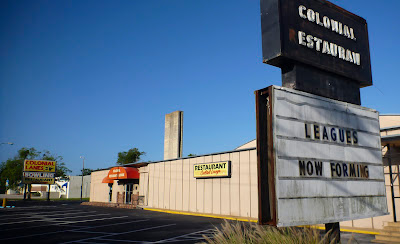 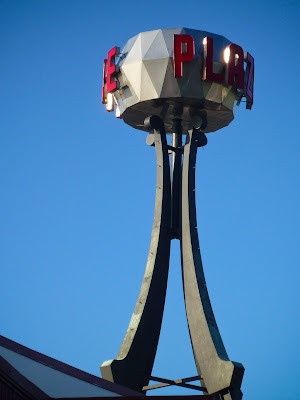 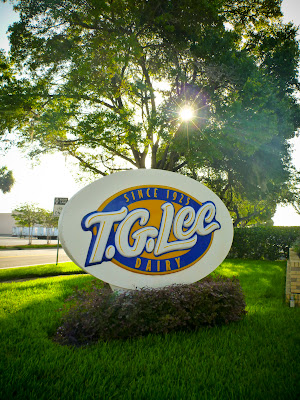 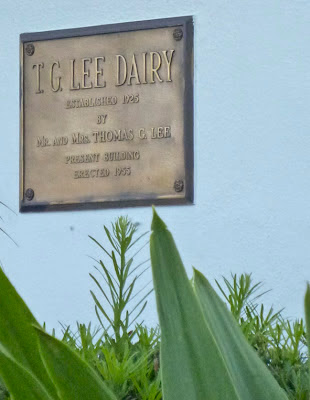 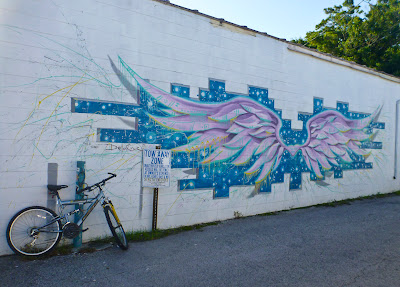 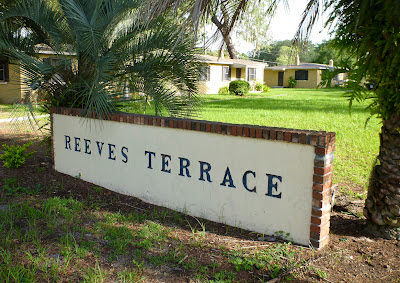 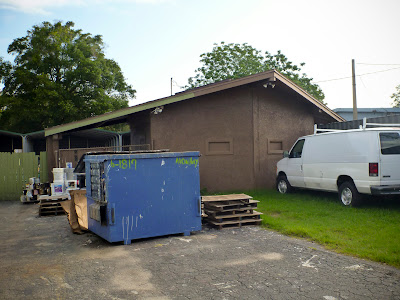 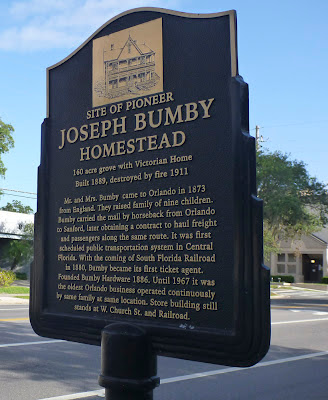 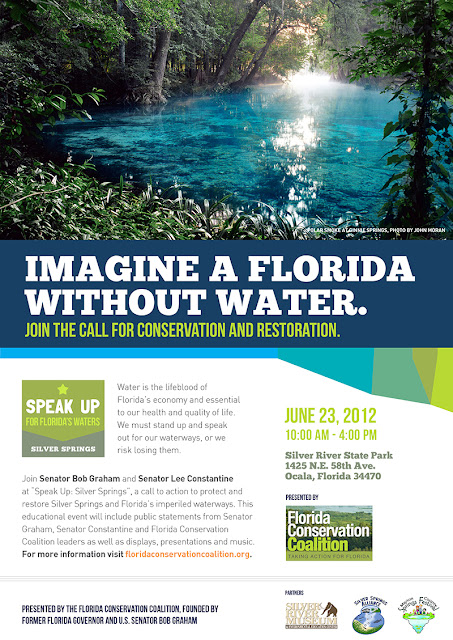 Recently I've heard authors Bill Belleville and John Moran speak of residents of the state of Florida needing to have a greater connection with place.  In today's world, many young people rarely leave their air-conditioned cocoons where they play video games for hours and when they do step outdoors they never disconnect from the technology of smart phones or i-pods. When I was a kid, we played in the woods – building forts, exploring, and making treks into swamps protected only by BB guns. When my wife and I moved to our house on a small lake in Orlando, it strengthened my connection to the landscape as nature's wonders appeared on a daily basis right in my own backyard. As I write this a Limpkin screams from behind the house while busy commuters rush to work in the front of my house. I'm always amazed at how the two worlds can co-exist in such close proximity to each other. Such is often the case in contemporary Florida.

I started testing the water of our lake for a program called Lakewatch, a state run project that monitors the water quality of the states almost 8,000 lakes. The scientific data I collect is lost on me, but I do notice that after a heavy rain, there tends to be algae blooms on the surface of the lake. While I live in the city, much of the lake is in unincorporated Orange County, and the lakefront lots in the county still have septic tanks. And storm sewers empty into our little lake bringing run-off from heavy fertilized yards from all over the neighborhood.

So I am invested in the issue of Florida's water quality. I have seen with my own eyes the drastic effects of the drought in North Florida, the greening of Central Florida's springs, and algae-coated bottoms of rivers and lakes where there should be sand. I'm also aware of the current political situation in Tallahasee where those in power seem hell bent on dismantling the last 40 years of environmental protections in order to "create less regulation that could stifle growth." 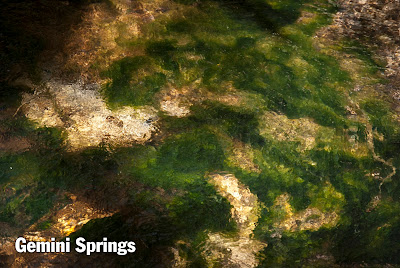 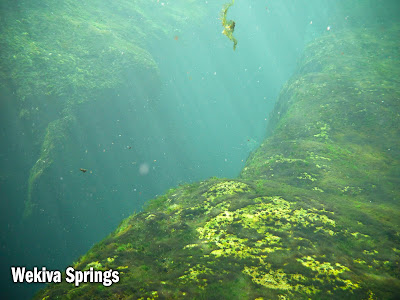 That's why I'll be attending the Rally for Florida's waters at Silver River State Park on Saturday, June 23rd. My wish is that the children of the future will inherit more than strip malls and mega attractions. It hope that kids decades from now be able to swim in crystal clear springs in summer just like I did, or canoe down the Suwannee and jump from a rope swing without having to go through a layer of algae to hit the water.

Take a look at some of these images photographed by my friend John Moran. If you don't want this to be your generation's legacy, I encourage you to attend the rally on the 23rd.