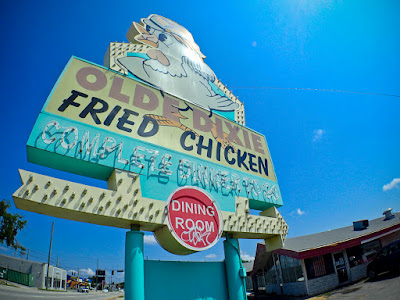 I must admit I have stopped to take pictures of the Olde Dixie Fried Chicken sign more than I've actually eaten there. It is one of the few vintage signs left in the Orlando area, and occasionally I like to ride my bike into historic Pine Castle where the restaurant is located on photo safari. So when I heard it was shutting down, I made the conscious decision to ignore the fact that I normally try to adhere to a plant-based diet, and I stopped in for lunch.

It was quit chaotic when I arrived – folks lined up along the back wall waiting for take-out orders, what seemed like 8 or 10 women working hard to full those orders, and a disorganized crowd milling around the order counter. Immediately I was truck by the notion that if there was system in place, it wasn't clear. Was there line at the order counter, when did you pay, was there table service or pick-up? Turns out if you dine in, and they bring you your food, which I did in order to soak up the ambiance.

The place looks like it hadn't changed in half a century, the interior consists of wood paneling and stacked rock walls covered with posters of John Wayne. Large clusters of chicken collectibles line the counter. A mural of an old Southern plantation surrounded by oaks draped in Spanish moss covered the wall behind the cash register. There were amazing midcentury details like an incredible terrazzo compass rose and Googie-like multicolored hanging lights.

The smell of fried chicken coated everything, and the women behind the counter were in constant motion taking freshly fried chicken parts out of the fryer and putting them in boxes. At lunchtime the restaurant posted on Facebook that due to demand they had bought more chicken (as they were going to only stay open until they ran out.) As I was leaving I heard one of the ladies say they had run out of boxes, despite ordering about 5,000 of them.

While I was enjoying my delicious chicken breast, (it was so fresh and hot I couldn't pick it up with my fingers), one of the guests asked a member of the staff what was going to happen to the restaurant. She said they were looking for a new location, and I believe she said in Oviedo. I also overheard that the she understood the building would not be demolished, it would just not be Olde Dixie Fried Chicken anymore.

The place was crowded with a diverse group of people in all shapes, sizes, and colors. I found that interesting since the Confederate flag is prominently featured in the establishment's sign. My theory is that they named it "Olde Dixie" after the Dixie Highway which followed the route of Orange Avenue through Pine Castle.

There are very few restaurants with any history in the Orlando area, and even fewer buildings with original mid-century details. I'm sad to see this place go. And the chicken was moist and crispy, the cole slaw sweet and tasty, and the mac and cheese was delicious. I guess I'll go back to my plant-based diet until I have to say so-long to the next Orlando dining institution ready to bite the dust. Let's hope that's in the distant future. 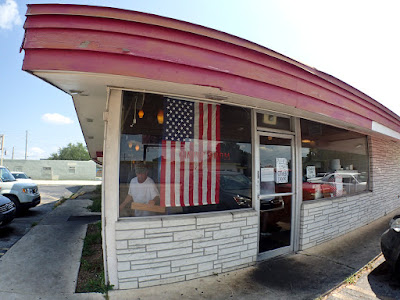 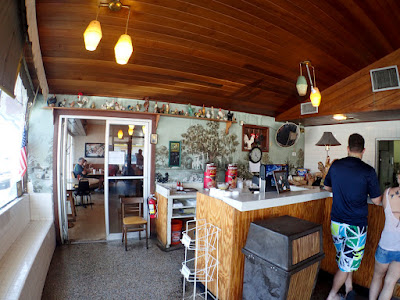 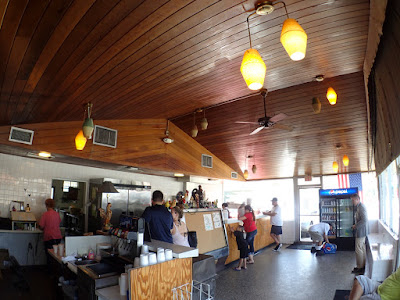 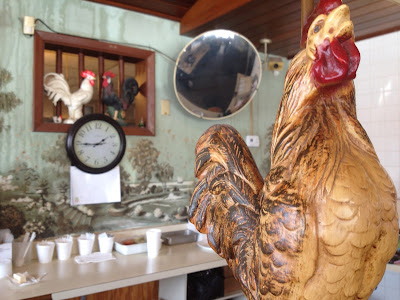 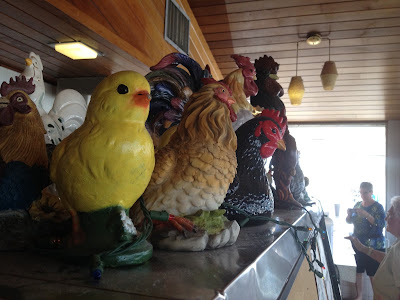 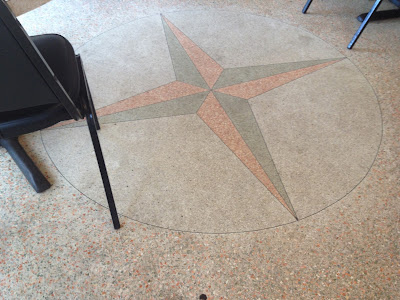 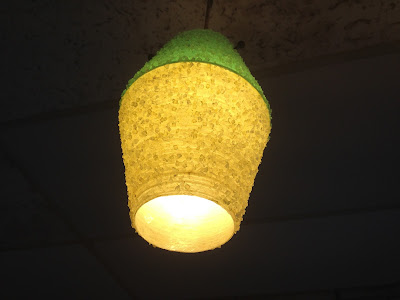 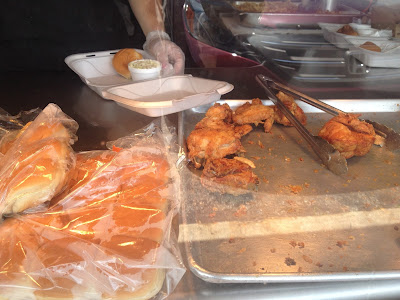 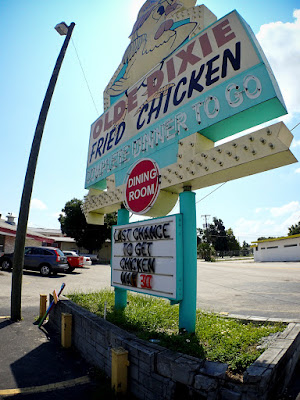 Textures of the ancient city 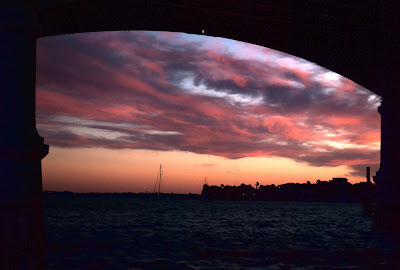 I just returned from an overnight trip to my favorite city in Florida, St. Augustine. Although it can be touristy and crowded, there is magic there that I'm always able to tap into. My wife an I journey there at least once a year, and are never disappointed. This weekend the weather was perfect and the light was incredible. Waking the city, I  constantly make new discoveries and can simply lose myself in the rich textures on display in this incredibly lovely place. 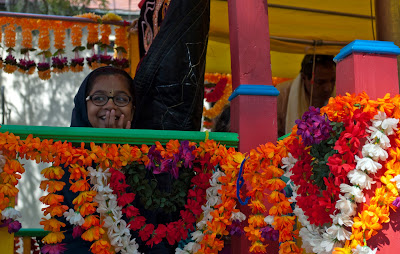 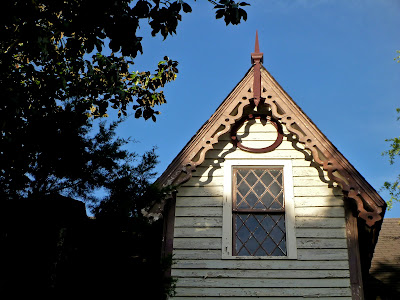 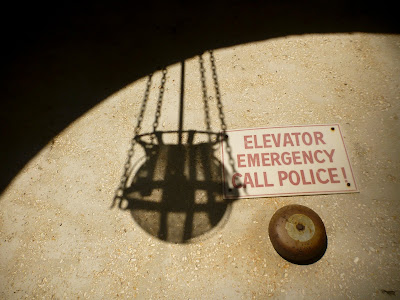 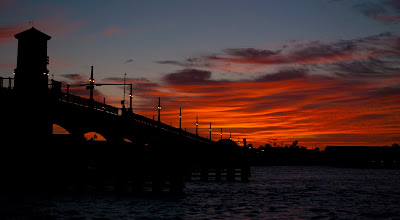 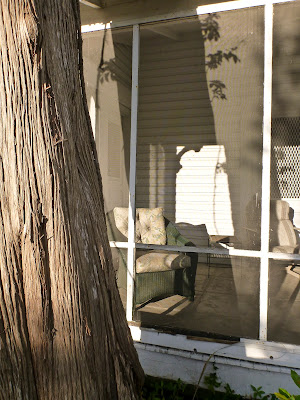 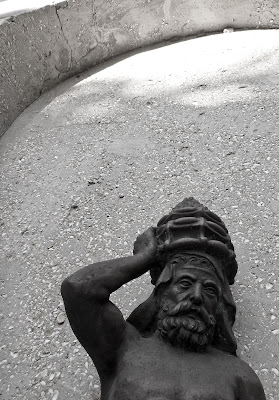 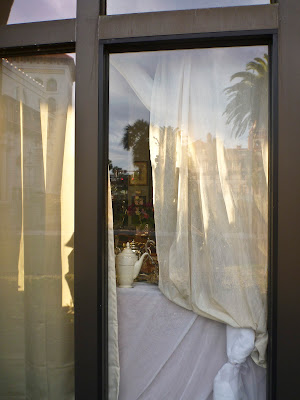