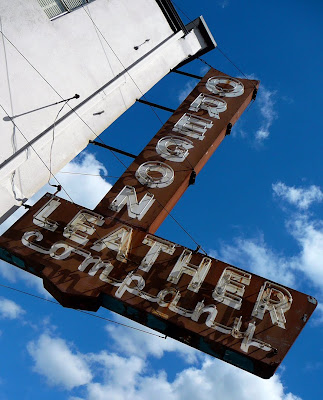 I have been on a break from posting while on vacation, so I guess you could state the state I've been in has been pretty good. Here are some highlights in the form of a slideshow I posted on Vimeo. There's a glitch about a minute and a half into it but the images should continue even after the music stops.
Posted by Rick Kilby at 6:37 PM 1 comment: 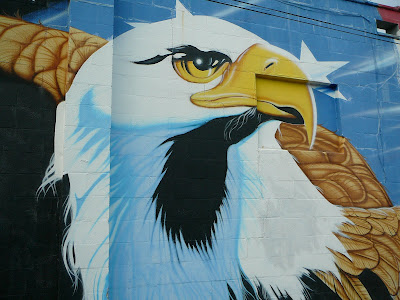 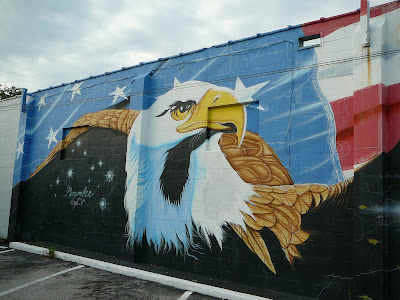 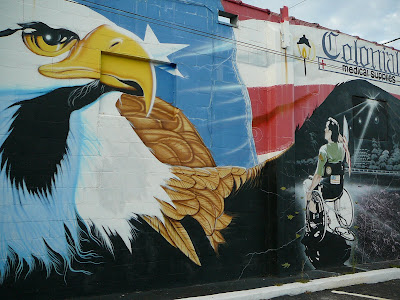 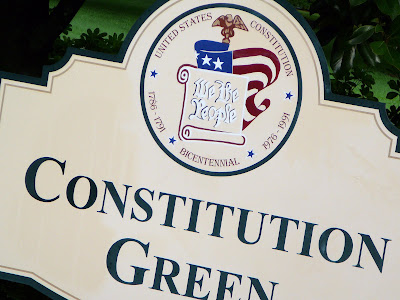 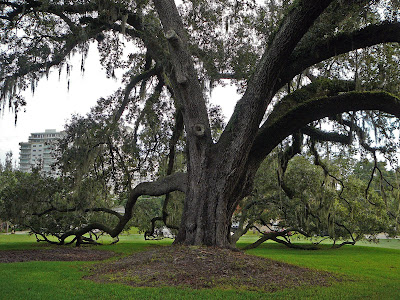 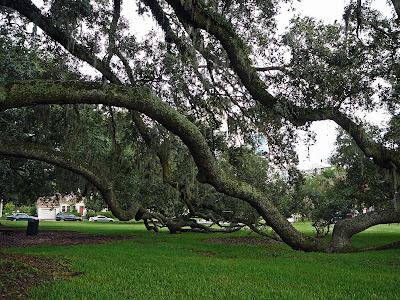 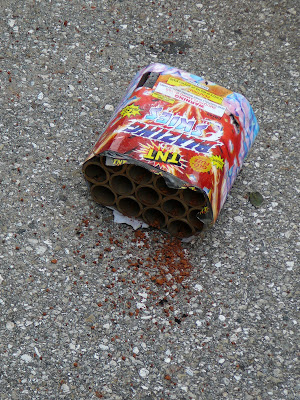 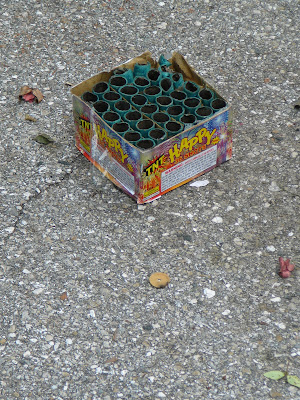 So from Visual Ephemera have a safe and enjoyable holiday and may you experience the day with the same sense of wonder you had as a child!
Posted by Rick Kilby at 3:14 PM 2 comments: 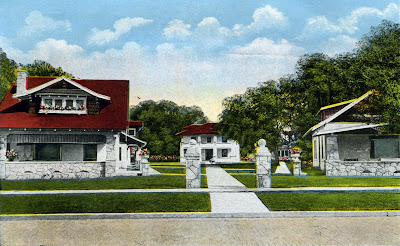 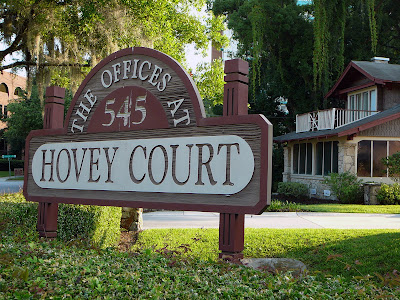 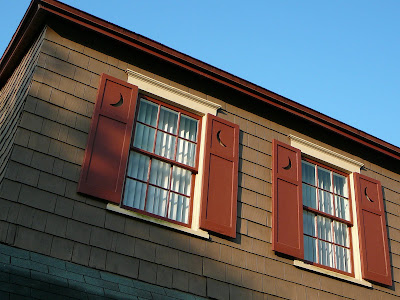 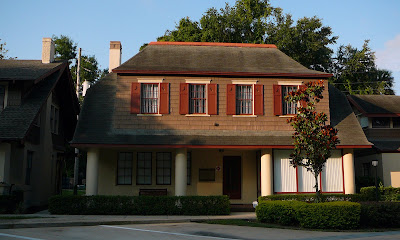 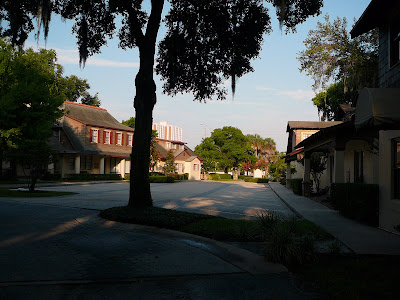 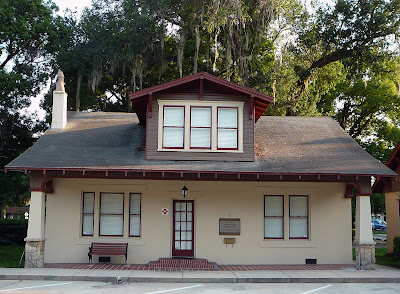 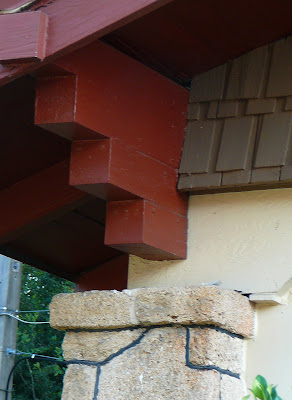 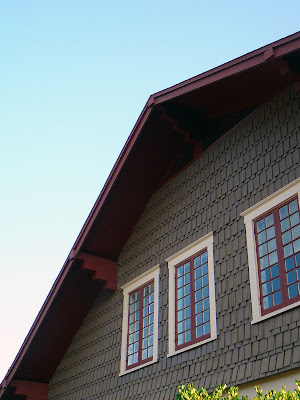 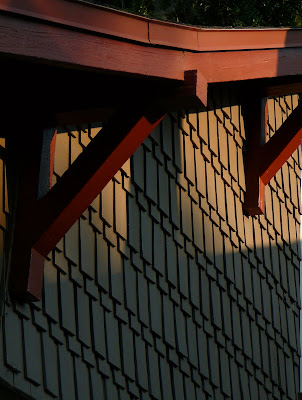 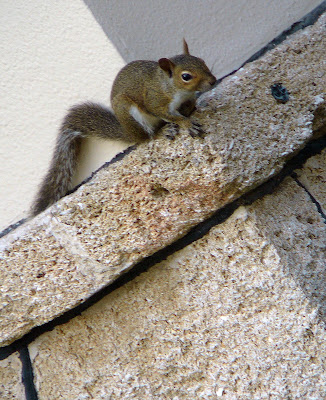 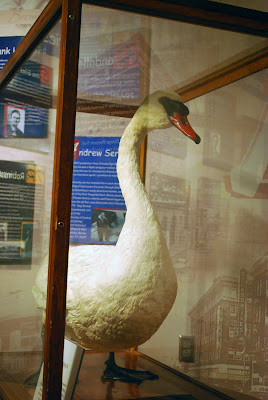 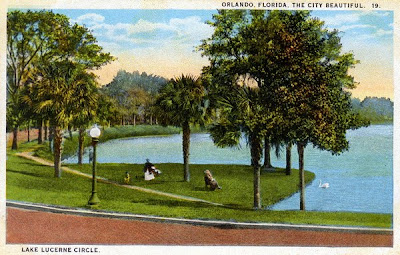 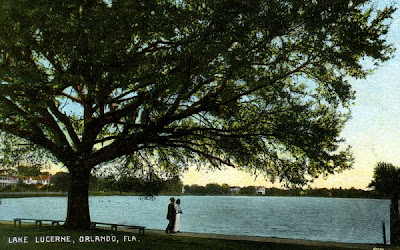 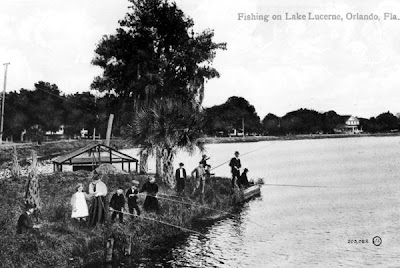 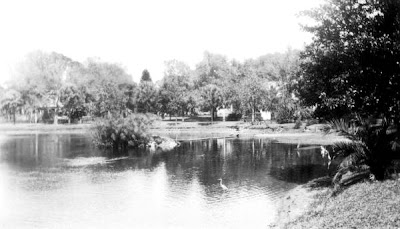 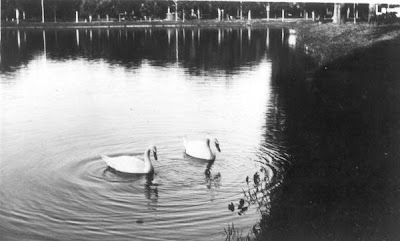 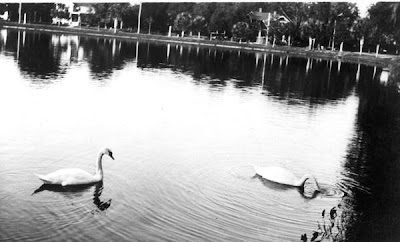