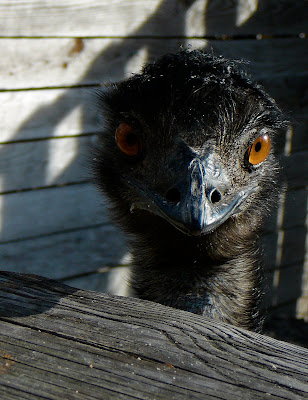 The current marketing slogan for Silver Springs is "Nature's Theme Park." While there is a telescoping observation tower and some children's play areas, it is true that the majority of what is on display at the venerable old park is nature itself. While wild critters are on view in their natural state below the glass bottom boats, in many places throughout the attraction they are in captivity. In addition to a petting zoo there are two giraffes and a large bear exhibit that is said to be the largest of its kind. On the lightly attended Christmas Eve afternoon we were there, very few people were struggling for views of the Kodiak Bear or watching the trance-like pacing of the native Black Bear. My wife and I attempted to feed the giraffes the 'special food' which appeared to be Norwegian Flatbread, but were mostly ignored by these horribly smelling giants of the animal kingdom. 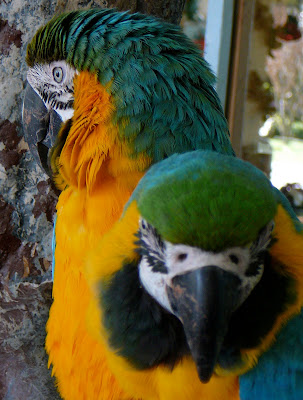 What old Florida attraction doesn't have Macaws or Parrots? 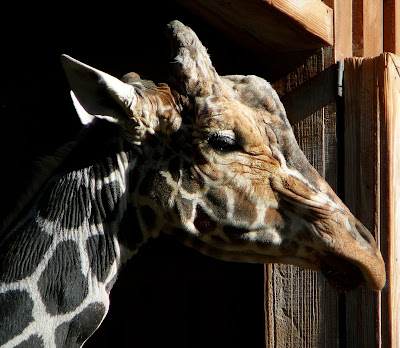 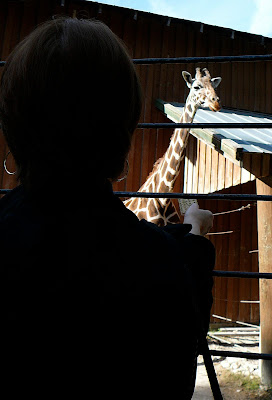 The giraffe appeared to think we smelled as badly as we thought it smelled, and ignored our attempts to feed it 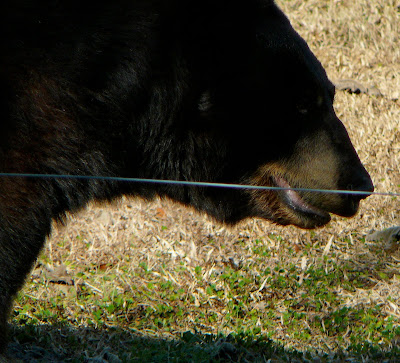 On the other side of the park there are flamingos, albino alligators and other reptiles on display (please note that we don't do snakes in this blog, as this author is scared of the creepy crawly critters.) The Big Gator Lagoon has all sorts of alligators and crocodiles on display and if you haven't had enough there is a Reptile Show and a Snake Show. And there are panthers on display across the river, allowing for close-up glimpses of the beautiful big cats. This side of the park was much better attended, a welcome contrast to the other side which was a bit like a ghost town. 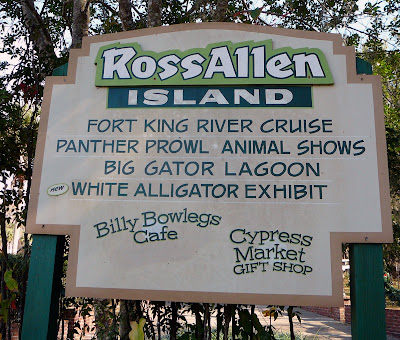 The River Cruise was not in operation the day we visited. 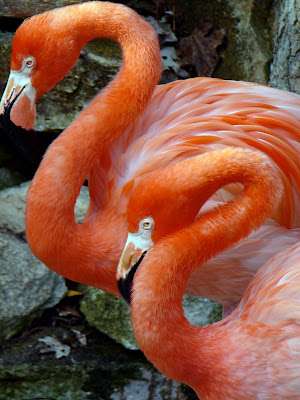 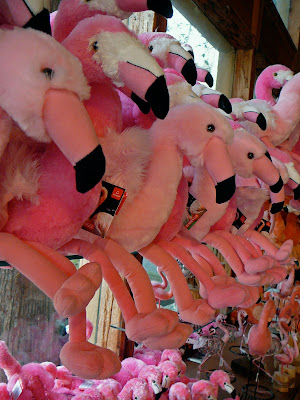 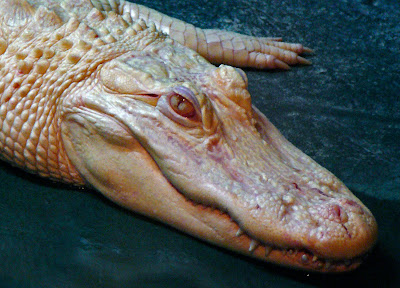 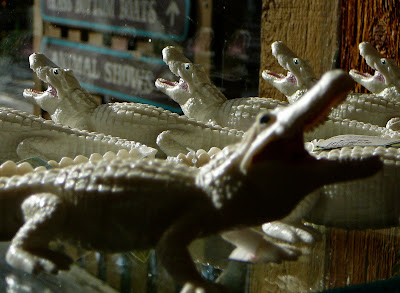 While driving to Silver Springs on SR 40, a bobcat crossed the road in front of our car, the first time I'd ever seen this Florida native in the wild. It was a huge rush, even thought it was a brief glimpse. And while I enjoyed the opportunity to study and photograph the wild animals at Silver Springs up close, it is a completely different experience than seeing them in their natural habitat. 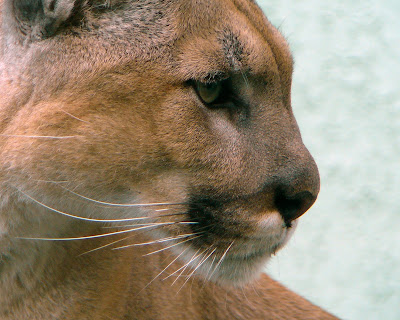 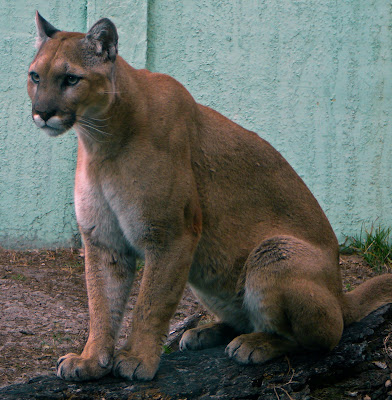 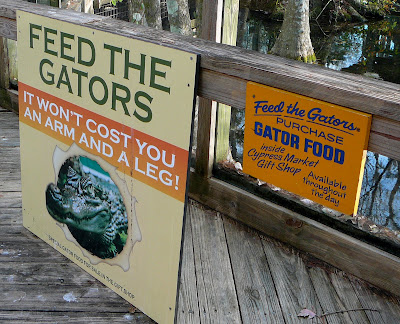 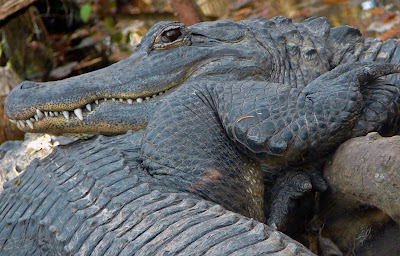 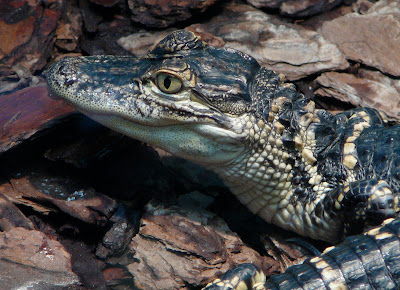 In 2001 the state of Florida passed the Florida Springs Initiative and in 2007 took ownership of the Springs and over 4,400 surrounding acres. However, some locals take issue with the management of the park today and a Save Silver Springs movement has started (the state leases the park to a management company). While it was obvious that the heydays of Silver Springs have long passed, it also appeared that a great deal of money has been invested in creating environments for some of the animals. And almost a decade of working in the tourist industry left me with an understanding of the large amount of resources it takes to compete for the tourist dollar in Florida. I doubt Silver Springs will ever be a first tier attraction again and that's kind of sad. It will be interesting to see what the future holds for this amazing spot with such a storied past. 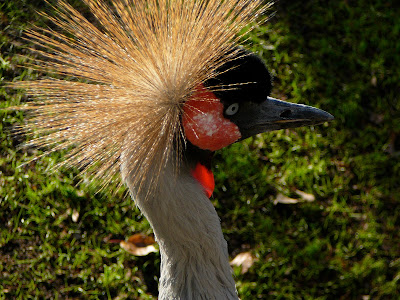