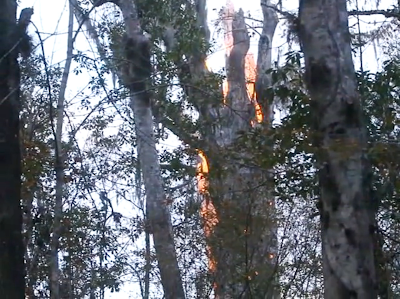 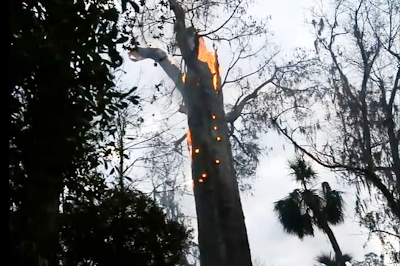 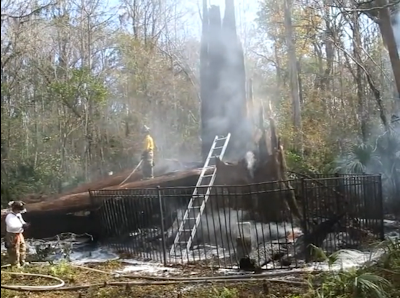 At 3,500 years old there is no doubt which Central Florida attraction held the claim to be the area's oldest. Centuries before Europeans ever set foot in Florida, the Cypress tree known as the Senator was already a giant. A tourist draw in the early 20th century, the grand tree's park was dedicated by Calvin Coolidge and improved with boardwalks during the days of the WPA.
Early this morning firefighters rushed to the park to find the massive old tree turned into a chimney, burning from the inside out. A smoking stump is all that remains. I have nothing but sadness for the loss of this wonderous behemoth. 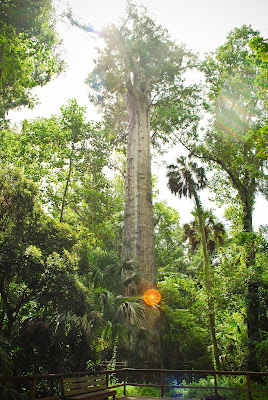 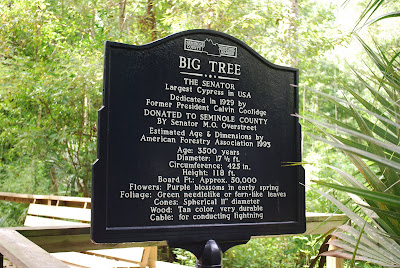 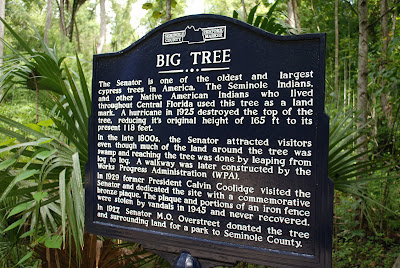 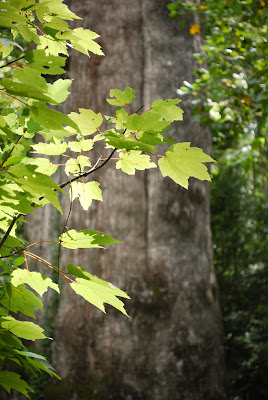 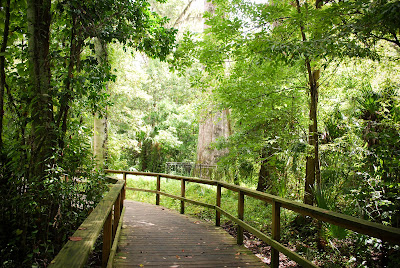 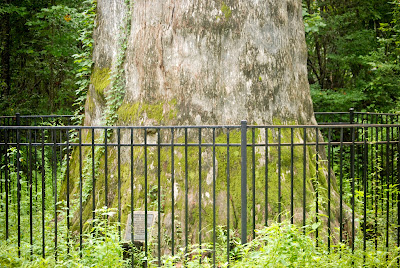 Photos from my only visit to Big Tree Park in August of 2009.
(Images of the tree on fire taken from Orlando Sentinel video)
Posted by Rick Kilby at 8:14 PM