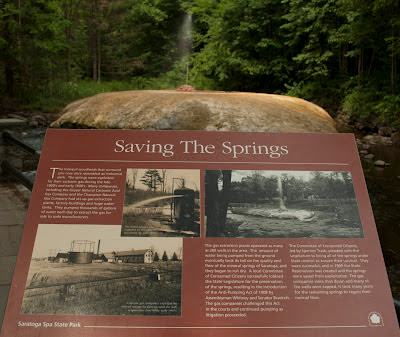 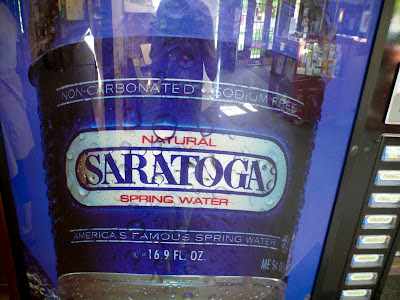 Soaking Up the Silver Springs Rally

It's been a busy summer so far and I haven't had a chance to blog about June's Rally for Florida's Water at Silver River State Park until now.  Before the rally I worked on postcards for the Sierra Club using John Moran's images. I felt like helping the Sierra Club out at the event so I was tasked with finding individuals to fill out the postcards to send to lawmakers in Tallahassee. Wearing a bright neon green T-shirt with "Ask Me About Slime" across the front, I worked the crowd and occasionally visited the booths of the other environmental organizations while listening to the presentations. Estimates of the crowd ranged from 1,500 to 1,800 and the keynote speaker, former Senator and Ex-Governor Bob Graham spoke to an enormous audience.


I finally checked out the museum that was closed on my last visit to the State Park and ogled over the amazing Silver Springs artifacts. With so much great history on display, it's hard to believe anyone would do anything that could threaten this iconic natural and historic landmark. The whole day was remarkable; no rain despite an 80% chance of precipitation, great participation from those in attendance and a rousing standing ovation for John Moran's closing address.

The event generated good publicity and locally the Orlando Sentinel has started to write editorials critical of the state's water policies. Soon after the rally northern portions of the state were soaked by Tropical Storm Debbie, dumping much needed rain on the area. Evidence of the deteriorating water levels in the aquifer could be seen, however, in the large number of sinkholes opening up throughout the state (over 50 in Marion County alone.) The Adena Springs Ranch folks who have requested the large water permit, have gone on a PR offensive, taking out huge ads in both the Gainesville and Ocala papers and launching a new website. Overall the rally was a good start to the campaign for better water policies in the state, but the big battle has yet to be decided. And the war over Florida's water is unlikely to be resolved any time soon. But I will to all I can to make sure future generations have the opportunity to know the beauty of Florida's spectacular natural waters.

I guess if you do something two years in a row, it's a tradition.  Last year I did a quick bike ride/photo safari on the 4th of July so I followed it up with a peddle though the summer heat this year as well. I documented anything that spoke to me in the communities of Conway, Belle Isle, Pinecastle and Edgewood near Orlando. 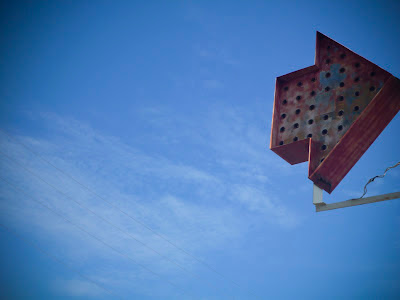 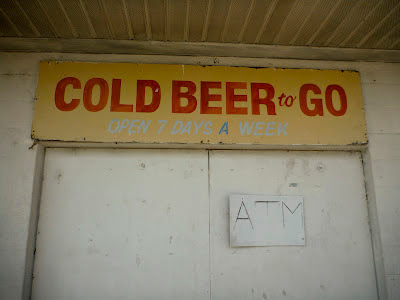 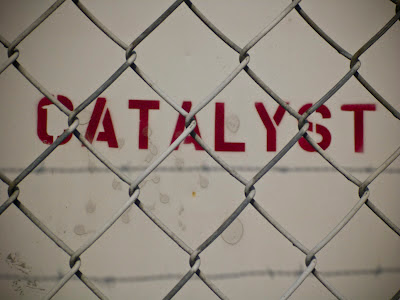 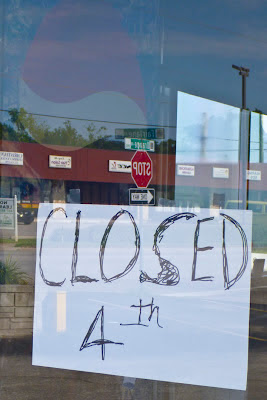 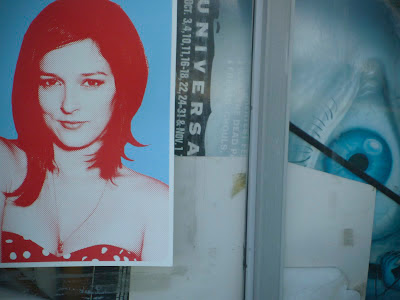 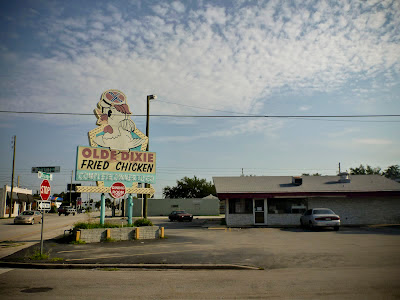 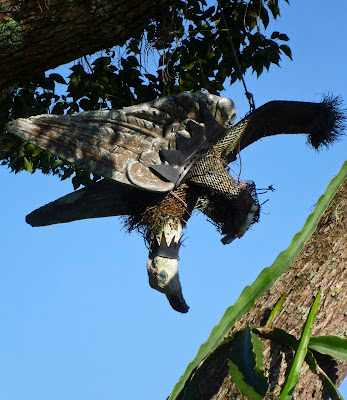 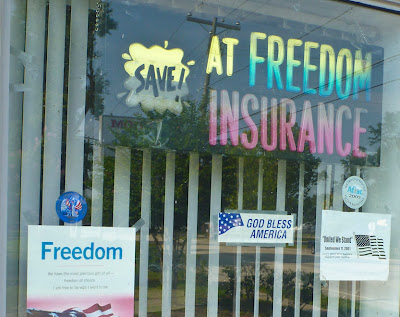 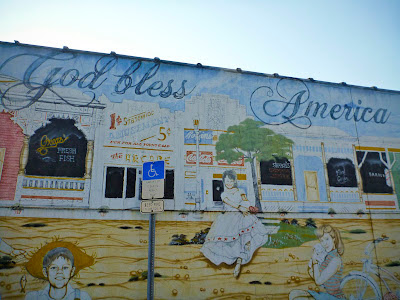 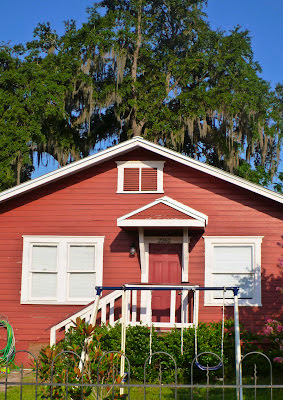 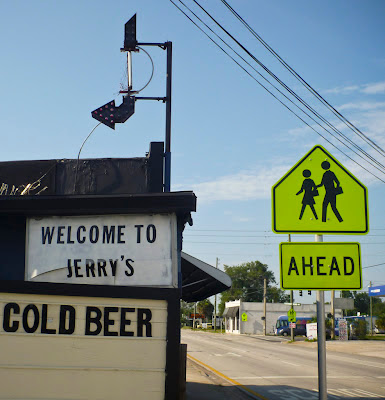 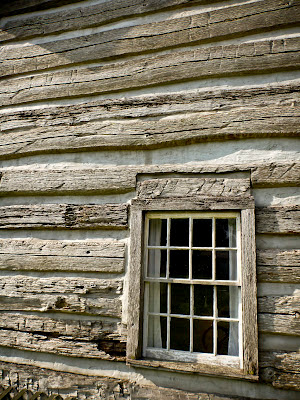 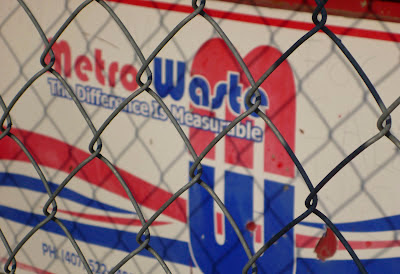 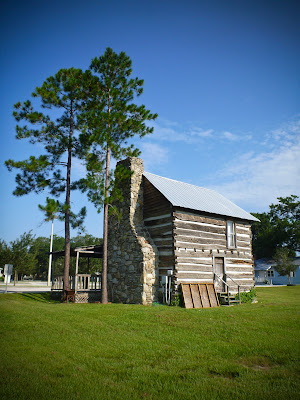 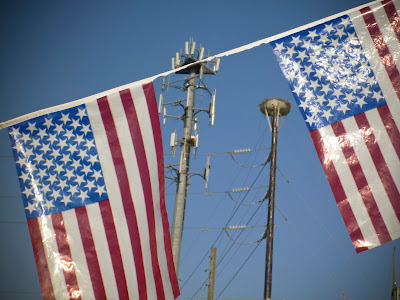 The Dairy around the corner

The new historic Orlando Group on Facebook has been a great source of information about the City Beautiful, and a post requesting information about Datson Dairy yielded surprising results. My original blog detailing my quest to find out more about the area surrounding my house, had limited information about the Dairy. But I was delighted when members of the Datson family, still living in the area, posted some valuable information to help fill in some of the gaps. 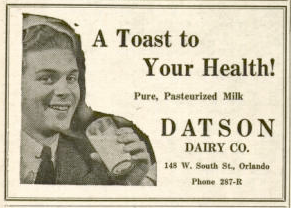 According to posts on the page, Datson Dairy opened in 1910 and was operated by Clarence Dotson who was said to be a "pioneer" in the nearby community of Pinecastle. Much of the information was provided by Priscilla Crawford Datson, providing family history and images. Mrs. Datson explained "Clarence Datson and his three brothers operated the dairy, each brother except Theodore, who chose to go into more of just the political end of farming, had and operated their own dairy farms. The processing plant was downtown at the corner of South St. and the railroad." She continued "after the death of his father, Glen Datson Sr. had a dairy farm in the Conway area.The original farm was in the Lake Hourglass area, the farmhouse being built for my husband’s Grandmother was finished after his Grandfather was killed in an auto accident, and the the brothers took over the original operation, that is when the farm in the Conway area was started by Glen Sr." She explained that the boundaries of the original farm on the shore of Lake Hourglass (the first photo in the post) extended east to Bumby Avenue and north and south between Kaley and Curry Ford Road.

Priscilla's son-in-law posted these images of a postcard of the South Street bottling plant that was later sold to Borden. 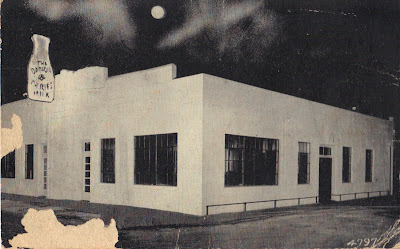 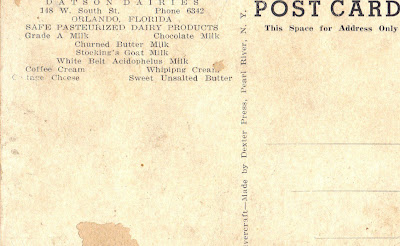 I also learned that the farmhouse built in 1926, is still standing, and the family still lives in it! For a historyhead like myself, it doesn't get much better than that! I was able to find the cypress tree that is in on the right hand side of the farm photo, larger and still going strong! 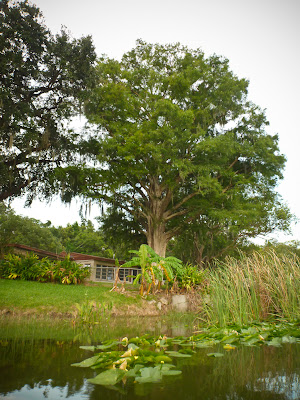 And this is the general area where the farm used to be. The large Cypress to the right of the palm tree sits on a narrow county park that I now know was donated to the county by the Datsons. 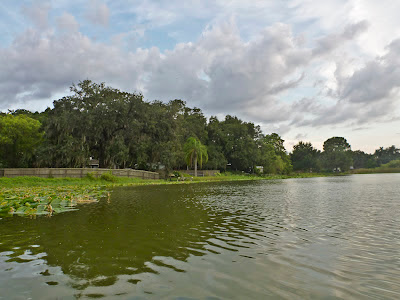 Here is a 1954 aerial of Lake Hourglass. There are no more citrus groves, only houses. The farm would have been on the east side of the larger half of the lake. 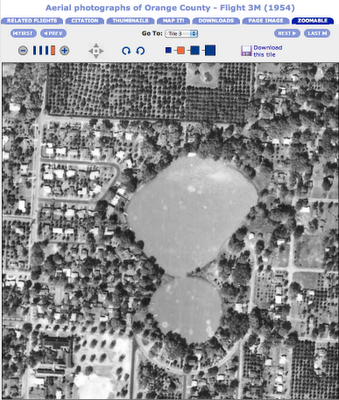 It's fun finding pieces of the puzzle, but it also whets my appetite to want to learn more. As I slowly learn more about the place I call home, I feel solidly grounded in the present and connected to the area's colorful past. Thanks to Priscilla Crawford Datson and her son-in-law Dan for their images and information. 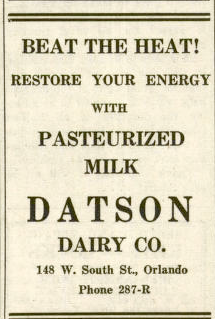