Bushels of Old Florida at the Smallwood Store

The following is a guest post by my good friend and Old Florida enthusiast Phil Eschbach: 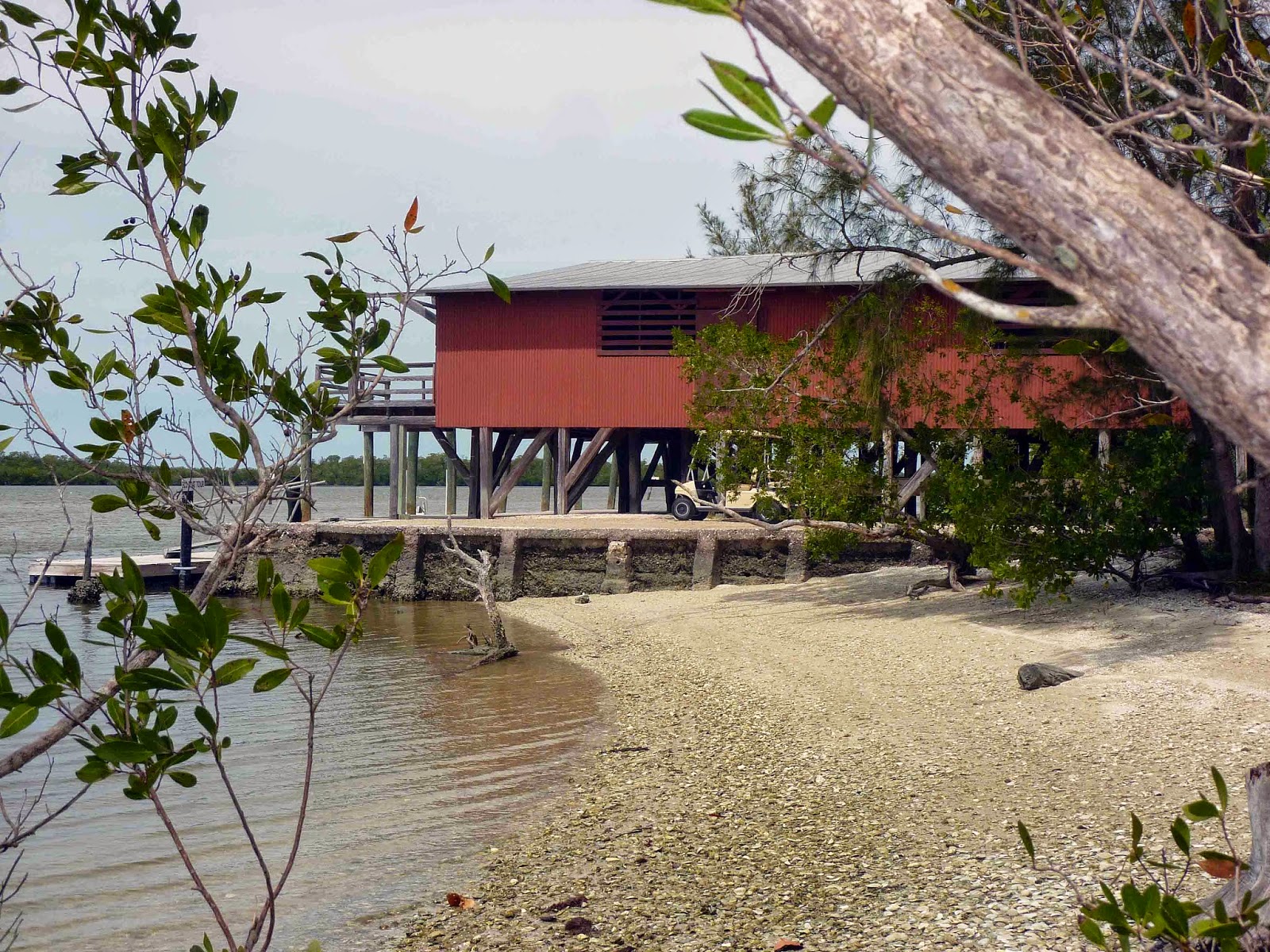 Recently I visited the Smallwood Store on Chokoloskee Island, among the ten thousand islands in remote southwest Florida. I have been meaning to go there for a long time for two reasons, First, I discovered that a cousin of mine is Lynn Smallwood McMillin, whose grandfather, Ted Smallwood, operated the first post office and store back in 1906. Lynn now runs the store with her husband. Second, I have always wanted to go there, even though I have been in the Everglades many times. As best as we could figure, she is my 5th cousin, descending from original settlers from north Florida. Mine came in 1790 and met hers around 1820.

It was a real treat, seeing the old place stocked with items, some almost a hundred years old, that used to be sold there when it was the only store for miles where fishermen could buy their daily goods and sell their catch.


Lynn took us on a personal tour through the ten thousand islands, navigating without a map or compass, as if it were the back of her hand. I’m sure I would be lost in a minute. We saw lots of wildlife as well as beautiful scenery of beaches loaded with shells and mangrove islands along the gulf coast. She was quick to point out various islands where early pioneers had first lived and eked out a living fishing and shrimping. She pointed out the island where the infamous Mr. Watson lived.

The store is now a non-profit museum and was declared a national historic monument and placed on the National Register of Historic Places in 1974. The museum is open every day and offers boat tours of the islands.

Phil Eschbach, a ninth generation native Floridian and resident of Winter Park for over 35 years, is a commercial photographer specializing in architecture and travel. His family arrived in Florida in 1790. He is a graduate of the University of the South and has maintained a studio in Winter Park for many years. His photography exhibitions in Central Florida have included shows at the Winter Park Public Library, Commerce National Bank and Orlando City Hall.