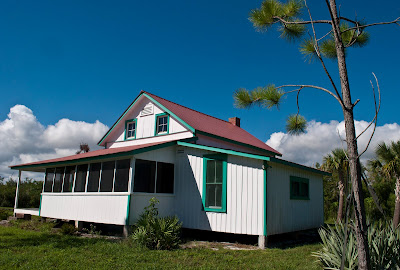 I must admit I heard about the poet Laura Riding Jackson's House before I heard of her. I saw a photo of her Wabasso Florida home in a book, and sought it out on a trip to Vero in April. I found myself there again this month and was struck by the similarities between her house and her lifestyle and that of Marjorie Kinnan Rawlings. 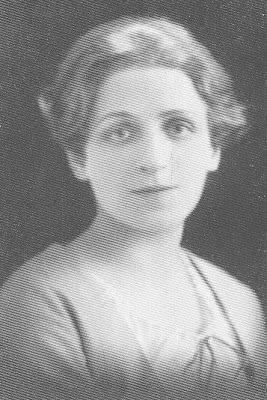 Like Rawlings, Riding Jackson was a northerner who chose to live in rural Florida and try her hand in the citrus business. Soon after college at Cornell, Riding Jackson became associated with a group of poets known as "the Fugitives" who were "defenders of formal techniques in poetry and were preoccupied with defending the traditional values of the agrarian South against the effects of urban industrialization." She lived in New York, England and Spain before moving to tiny Wabasso in 1943. With her husband Schuyler Brinckerhoff Jackson she worked on a project called "A Dictionary of Related Meanings" that was published posthumously in 1991. Despite renouncing poetry at one point in her long writing career, she published "more than a dozen volumes of poetry". She also published fiction under the pseudonym Madeleine Vara. 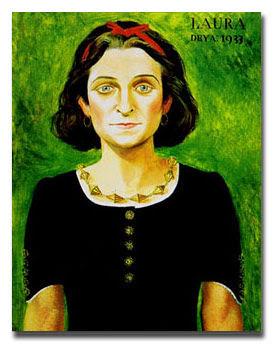 Her home was moved to the current site at the Environmental Learning Center after Riding Jackson sold the property it was situated on towards the end of her life. According to the non-profit Laura Riding Jackson Foundation, the home was "was moved to save it as a focal point for the study of literature, philosophy and history, as an example of a disappearing architectural style, and as a symbol of an older, more environmentally-sensitive way of life."

The house's setting is one of the main differences from Rawling's home - it lacks context sitting in an empty field by itself, while Rawlings house in Cross Creek still sits in its original location. The two-story, 1,400 square foot house seems more compact that Rawlings home, but it shares the same Cracker vibe of simplicity. For me it seemed difficult to get a sense of the home's owner by peering through the windows of the locked house. I wonder if there is a connection between these two well known literary figures beyond their choice to live in Cracker houses in small towns in Florida? It is interesting that after seeing much of the world, they both choose a rural lifestyle.

For me, when I look out the window from my old Florida home and see moss-draped live oaks or a majestic hawk searching for dinner, I feel a connection to my environment. While I don't have the simplicity of small town living, I revel in that feeling of connectedness with the natural world. I know that living on a small lake in Central Florida has changed the way I view the world forever. Perhaps these two writers felt the same way. 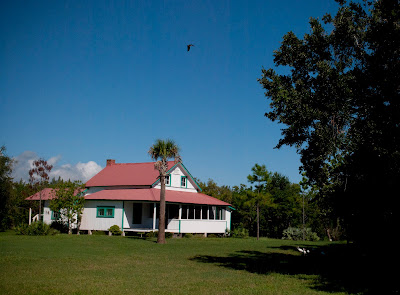 Yes And No
by Laura Riding Jackson

Across a continent imaginary
Because it cannot be discovered now
Upon this fully apprehended planet—
No more applicants considered,
Alas, alas—

Ran an animal unzoological,
Without a fate, without a fact,
Its private history intact
Against the travesty
Of an anatomy.

Not visible not invisible,
Removed by dayless night,
Did it ever fly its ground
Out of fancy into light,
Into space to replace
Its unwritable decease?

Ah, the minutes twinkle in and out
And in and out come and go
One by one, none by none,
What we know, what we don't know. 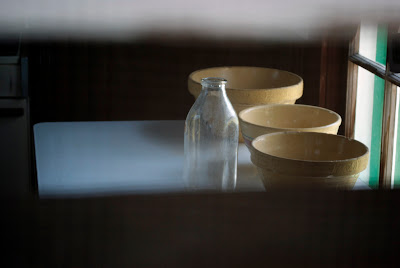 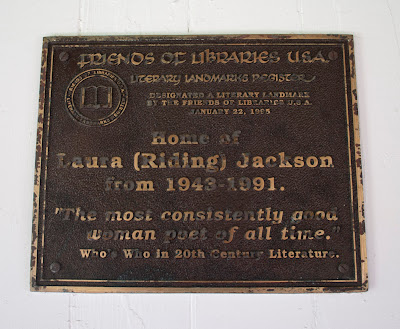 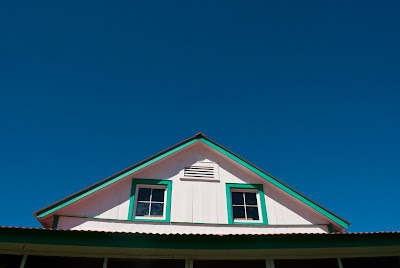 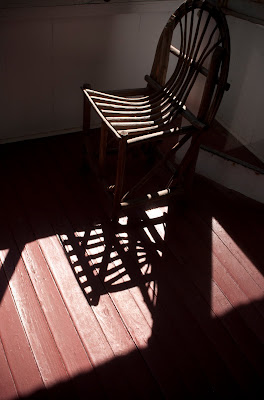 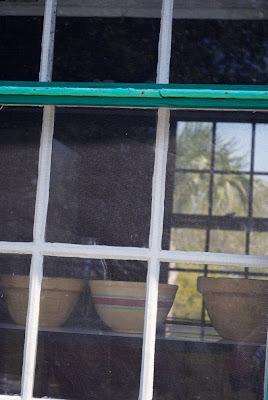