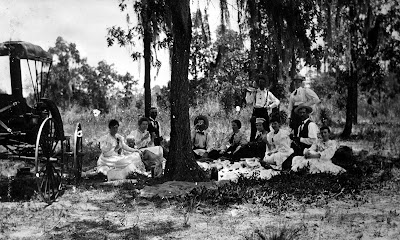 The Florida Trust added the Orange City Historic District to its list of most threatened historic sites stating "some of the sites in the district have suffered neglect or hurricane damage and a potential rezoning along the 17/92 corridor in favor of redevelopment could adversely impact the historic district." Until recently, I wasn't even aware that this small Volusia County town near the St. Johns River even had a historic district. The town has a wonderful past that is not apparent to the average motorist speeding down 17-92.

The press release from the trust states: "The Wisconsin Company, a lumber company from Eau Claire Wisconsin, purchased land in 1874 in Southwest Volusia County which later became Orange City. Two members of that company - Dr. Seth French and Hugh H. DeYarman played an important role in the development of the city. Mr. DeYarman would eventually become the first mayor of Orange City and the hotel he established in 1875 – the DeYarman House Inn – is still standing. In 2004, the Orange City Historic District was added to the National Register of Historic Places. The district includes over 200 historic buildings and runs along the River of Lakes Heritage Corridor."

De Yarman's hotel, known today as the Heritage Inn, is still open, making it one of the oldest hotels in the state. Dallas Wittgenfeld, a passionate advocate for the historic district, claims that as a "pioneer hotel" the Heritage Inn is the state's oldest hotel, as other properties making claims to be older weren't initially operated commercially. Today the Heritage Inn houses a cafe, barbershop and a free postal museum, in addition to acting as a hotel. 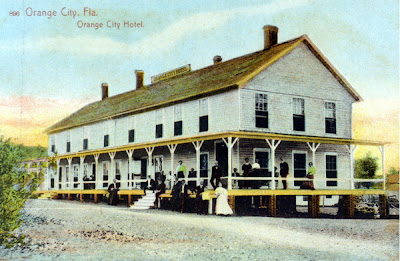 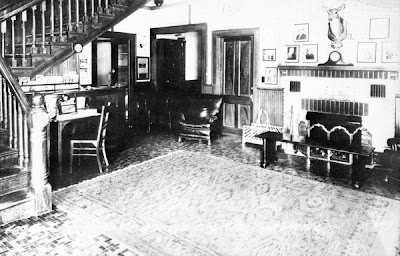 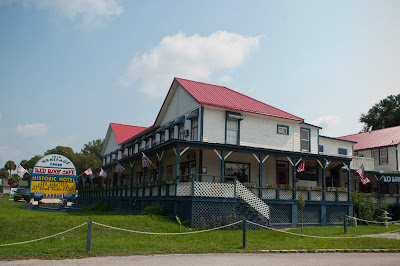 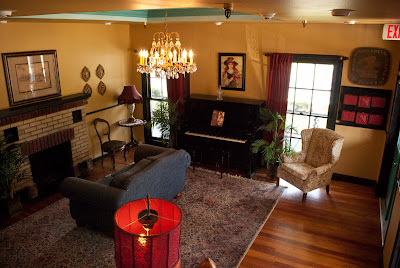 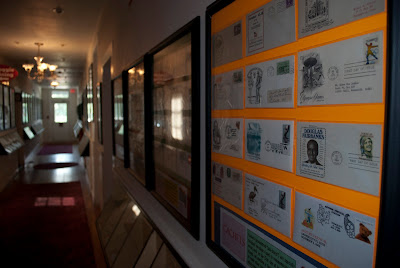 Most Central Floridians pass through Orange City on their way to Blue Springs, as it is packed with manatees during the cooler months, when the aquatic mammals seek the warmth of the 72 degree spring water. I recommend taking a moment to stop by the Heritage Inn and driving around Orange City a little bit, as you might be surprised at what you find. To join the "Save the Orange City Historic District" Facebook page, click here. 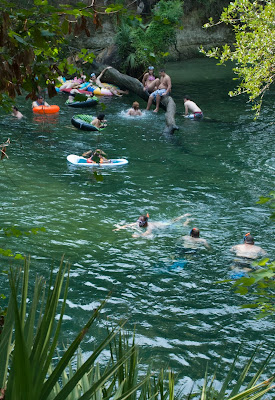 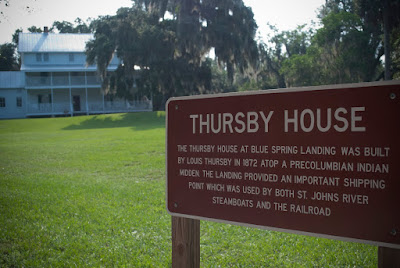 The Thursby House, located inside Blue Springs State Park, was built by one of the area's earliest non-native inhabitants and has interesting historical displays inside. 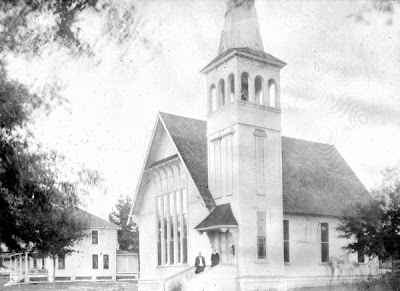 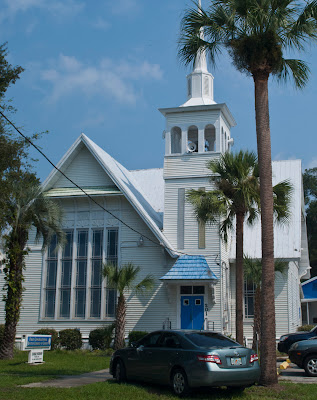 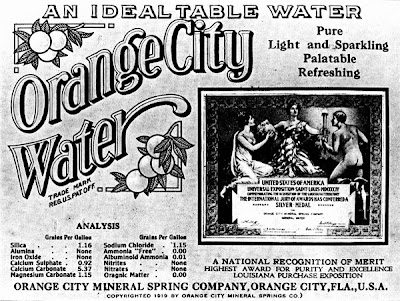 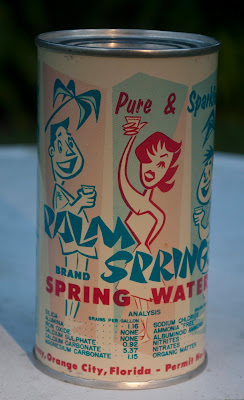 "In 1903 Orange City Water won the Louisiana Expo 'most pure water' and people have been coming to O.C. for their water bottles ever since then." -Dallas Wittgenfeld 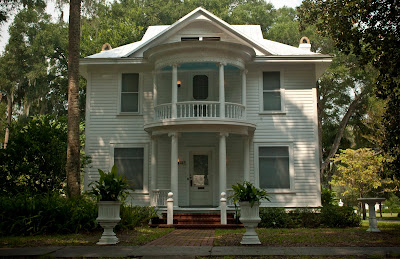 "The David P. Graves founder's home is directly across from the Dr. Seth French founding home & grove from before Orange City existed. Wealthy lumber barons from the land of Paul Bunyan in the 1870s built this and even more beautiful homes which are mostly forgotten and under brush in tall grass unpainted, today. " -Dallas Wittgenfeld

Archival images from the State Archives of Florida