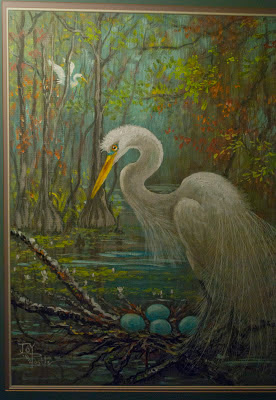 I recently learned of a small gallery exhibition to honor the late Florida artist Joy Postle. I have posted about her multiple times in the past, ever since I received one of her works as a gift. The opening was last Saturday at the Deltona Art and History Center, and I was thrilled to be able to attend. The room had a wide variety of Joy's work, arranged in chronological order, with images of the artist interspersed throughout. Many of those in attendance were lucky enough to have known Joy before her passing in 1989, including Judy Madsen Johnson who did a reading from her book, Joy Cometh in the Morning.

I caught up with the artist who organized the show, Jennifer Myers Kirton, and this is what she had to say:


"For many years I have wanted to honor Joy but never before had the opportunity.  When I became curator of Deltona Art and History Center I was given opportunity to promote other artists which was my pleasure.  I had a series of things happen where I had a free month at the center and things just began to fall into place.  This show was thrown together in less than 5 weeks.  If I had had more time I might have been able to do more but I was so anxious to honor one of the art world's treasures." 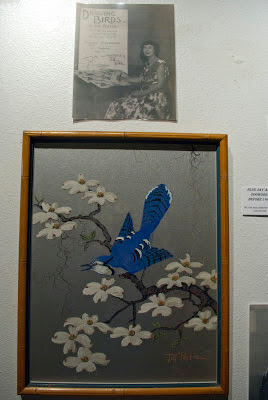 How did you meet Joy Postle?


I first met Joy in the old Winter Park Mall. Joy had heard about me and called to see if I would do a working artists show. I was a little scared as I was a young housewife and mother who dabbled in art as a hobby but had no confidence.  Joy introduced herself and something special happened.  I got to escape into a world where I could practice my art in the midst of a busy place and still be creative.  Joy would check on me and encourage me. I was honored that such a great talent would take time with me but that was Joy. Interestingly enough I sat between Joy and Charles at that show.  Little did I know how much they would both influence me... 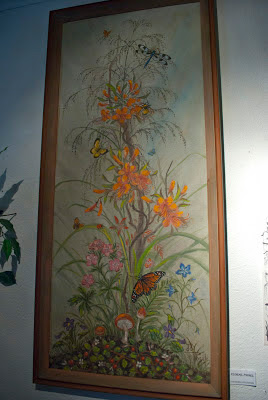 What was the most valuable thing you learned from her?


Wow! I learned that a woman could be an artist.  I learned that hard work and dedication could make up for not going to art school. I learned that nature tells her own story and that we do not replicate it on paper but look for the design of nature in nature. I think it was because of her I set out to draw everyday for a year or give up my art. This work ethic is still with me.  I think too many modern artists are not willing to put in the work and dedication that is required. 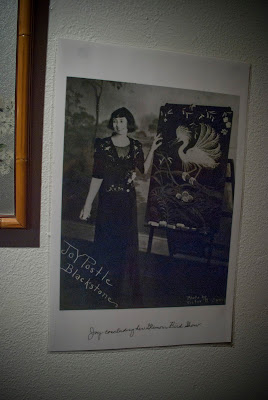 What made Joy unique as an artist?


Love – love of life, love of nature, and love of people.  This came through her work as she saw the birds wondrous creatures waiting to tell a story or glimpses of nature wanting to burst forth through art. She was gifted in that she could see in a lowly plant or critter something beautiful, something that needed to be shared. Again dedication and hard work tempered with talent and joy of life. 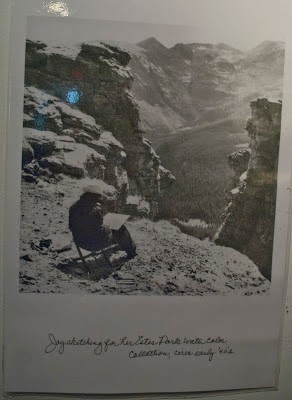 Where did all the artwork in the Deltona show come from?


Once we decided to do it several people offered personal pieces from their collections.  I had some, Loren King grew up near her and offered some, Madill's collection came from his late wife and his collection and Judy Madsen had some.  I could have used more but this was small venue. All of us knew Joy and had been touched in different ways by Joy. I think if I had a bigger venue and more time we really could have done her right but I truly hope that Joy would have enjoyed it and been touched. 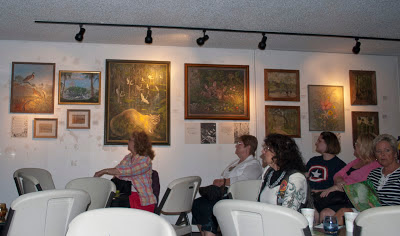 What is your favorite Joy Postle painting?


Gosh that is hard to answer.  I think I like her birds and the one on stage was what she did in the height of her art. I like the panther because it goes beyond the canvas and you wonder how she could have drawn it with out quaking in her shoes.


What is it about Joy that makes people want to pay tribute to her and her work?


First of all she was a wonderfully talented person who lived a life that we can only imagine. She was a woman artist when women were not supposed to be artists.  She made it possible for women artists of today to actually practice what they love. I am younger but even when I was in high school my Dad was willing to educate me but I could be a secretary, nurse, teacher and definitely not an artist. Obviously she was talented but it is deeper than that it is that she captured a vanishing America despite her sacrifice. 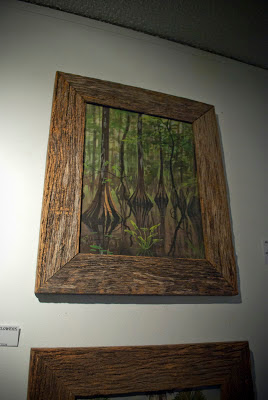 What do you think Joy's legacy is?


She will go down I think as a true pioneer in American art.  She is a great artist who happened to be a woman. She captured landscape and wildlife in the natural setting that comes only with sacrifice. Today many artists take a picture with their camera and reproduce it – she made nature the picture and captured it on paper. 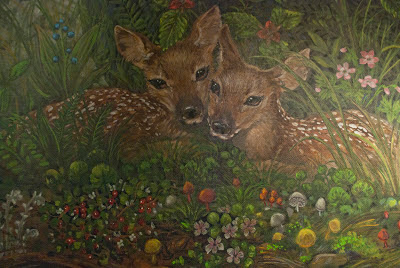 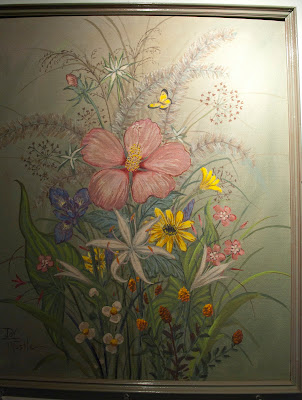