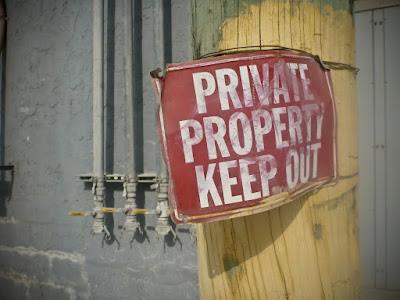 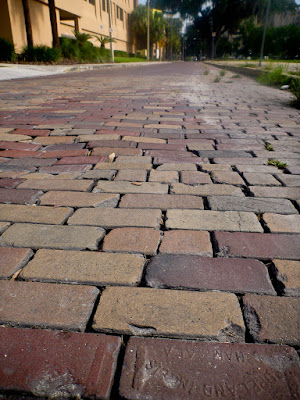 Maybe I am just feeling fifty, reliving my glory days, but not so sure about what the future holds. Maybe true freedom lives somewhere in that uncertainty.
Posted by Rick Kilby at 10:13 AM