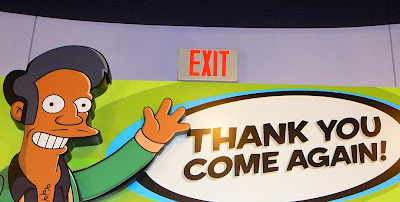 Despite living in the theme park capital of the universe, I rarely visit Central Florida's mainstream tourist destinations, preferring instead to seek out our state's offbeat and campy attractions. But free tickets to Universal were too good to pass up and both my wife and I wanted to see the new Harry Potter section of Islands of Adventure.
We got to the park just as at it opened and made a beeline to Harry Potter's Wizarding World and found long lines had already developed just to get into the gift shops or purchase a butter beer. The entire village is actually kind of cozy, intentionally I believe, and the attention to detail is impressive. We headed for the simulator ride that is inside the giant Hogwarts Castle and the wait was only about half an hour, (although it seemed to move faster). My wife was scared out of her wits despite two technical delays, and I have to admit it was the most amazing ride of that type I've ever experienced.
At my brothers advice, we headed to the pub to get out first taste of butter beer and found it quite delightful. Kind of like cream soda and Chai tea with whipped cream on top, the butter beer was very sweet and I give it two thumbs up. The pub looks like it has been there a thousand years and it is dark and full of character, exactly as I would have imagined it from the books. 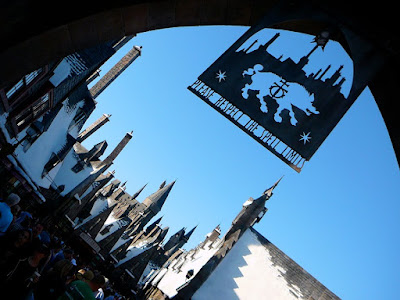 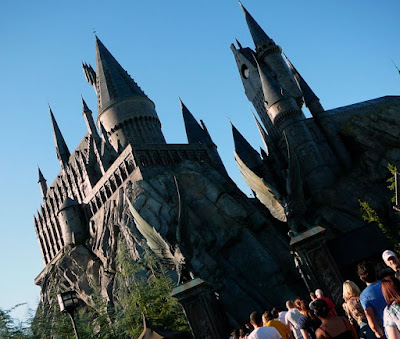 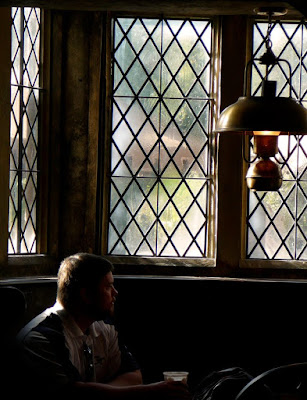 It was hard to see evidence of any recession as folks lined up to buy all sorts of HP memorabilia and several obsessed adults sported full wizard costumes as they walked through the park. If you've read the books or enjoyed the movies, it's worth seeing. In this day of high tech cell phones, computers and video games, I am amazed that the creativity of one author could lead to such an an international phenomena and captivate a whole generation with words on a printed page. Thank you J.K. Rowling. 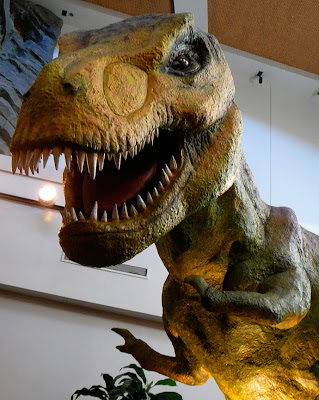 We next headed to Jurassic Park where I got deliciously soaked and lost my favorite hat at the same time. My wife and I laughed like kids and I had an excuse to buy a new lid as my dermatologist would frown on the notion of my bare head being exposed to the harsh Florida sun.
As we spent the rest of the day bouncing from Islands of Adventure to City Walk to Universal Studios and back, I noticed that I was attracted to photograph the same type of objects I shoot in the "real' world: neon signs, architecture and pop culture icons. And although it was manufactured fairly recently, I am always captivated by the attention to detail and the amount of cool stuff the designers of Universal have created. I think that is part of the experience, you know what you are seeing isn't real, but you allow yourself to be swept up in it and you are there in the moment, forgetting all your real life concerns. It was a treat to feel like I was a million miles away even though I was in my own backyard. 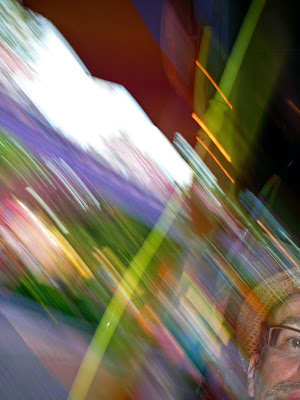 On the Seuss carousel 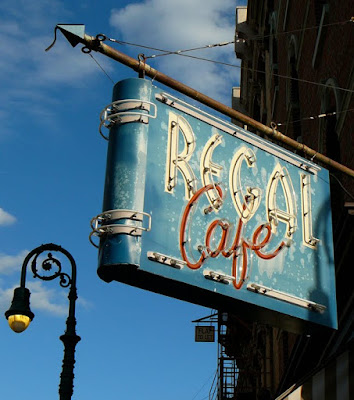 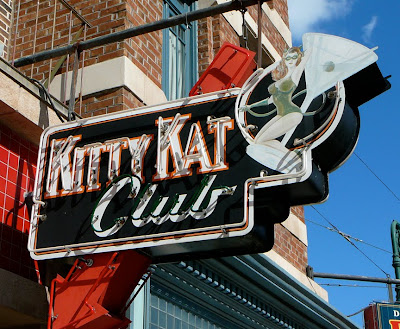 Nice but not vintage 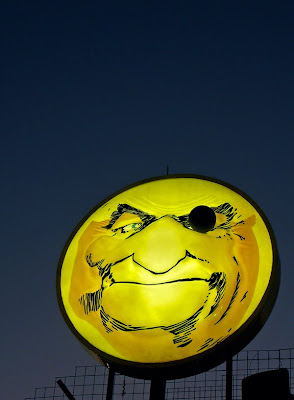 Not sure which 'toon this is from... 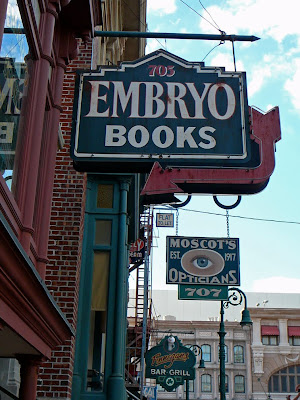 The New York section has oodles of great signs 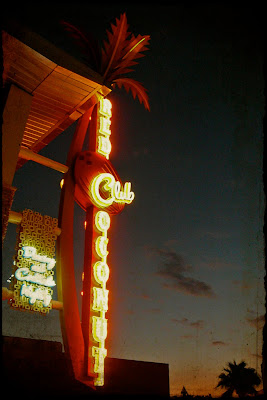 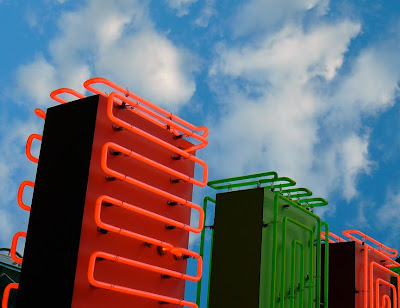 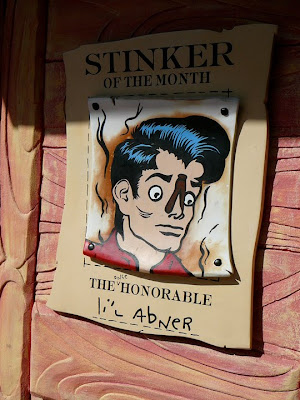 I was surprised to find hillbillia at a contemporary attraction 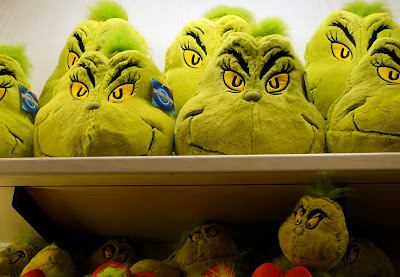 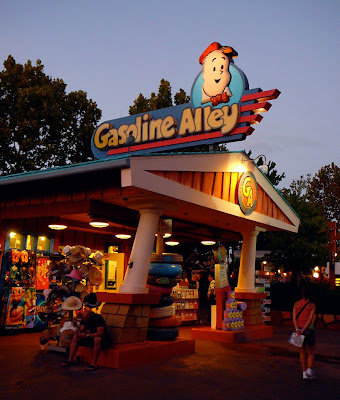 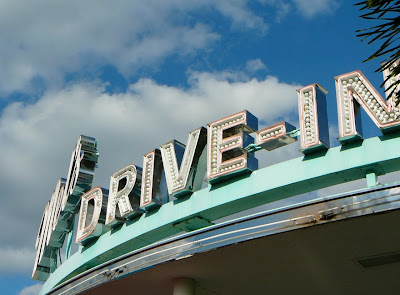 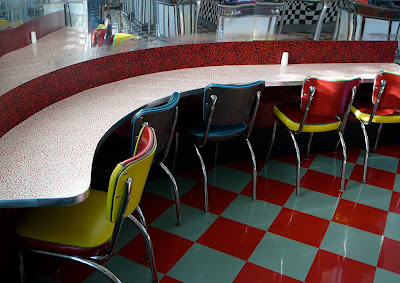 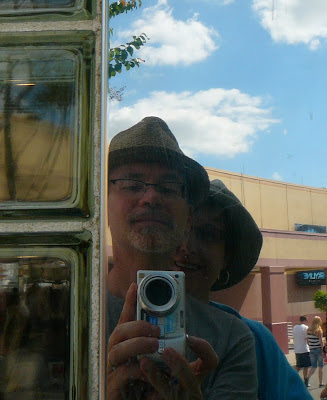