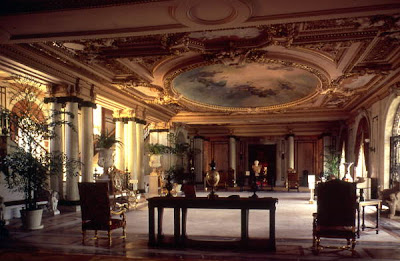 Henry Flagler was the man who put much of Florida on the map. His Florida East Coast Railroad kept pushing further and further south until he finally stopped at the end of Florida in Key West (and then he passed away shortly afterwards). Along the way he built luxury hotels like St. Augustine's Ponce de Leon and Palm Beach's Royal Poinciana. For his wife he built a 75 room home known as Whitehall in Palm Beach. Today this 1902 Beaux Arts style masterpiece is the Flagler Museum, and visiting it fulfills one of my goals for 2011. While it's not quite as palatial as the Vanderbilt's Biltmore House in North Carolina, I was blown away at the grandeur and opulence of this Guilded Age home. 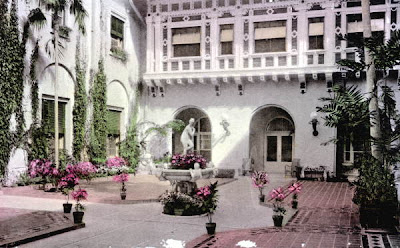 The immense mansion, located between Flagler's Breakers Resort and Lake Worth, is in unbelievable shape for a building exposed to the Florida elements for over 100 years. In 1925 the property was converted to a hotel and a large addition was added to the rear of the building. In 1959 Flagler's granddaughter purchased the property back and the Flagler Museum opened in 1960. 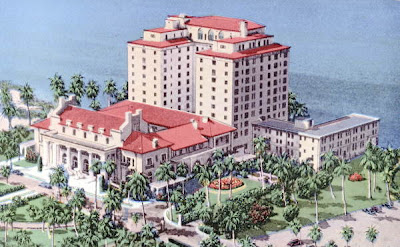 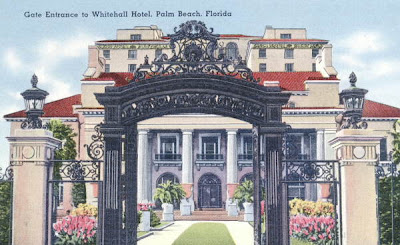 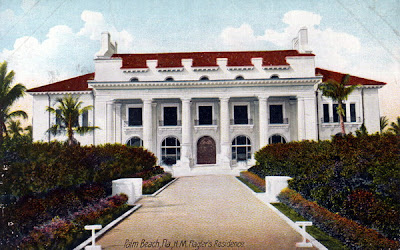 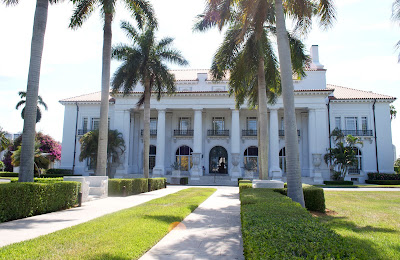 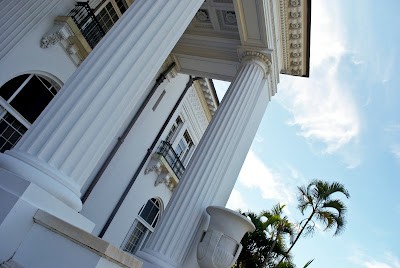 Flash photography inside the museum was prohibited so I was limited in what I could shoot. The space is incredibly ornate and the opulence of the age oozes from every inch of the building. 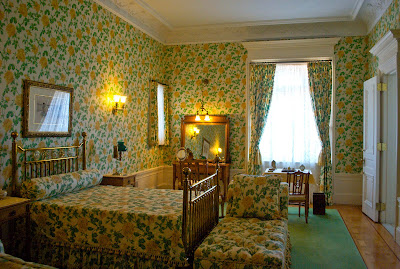 The bedrooms all had different decor and color schemes. I call this one the "matchy-matchy room" for obvious reasons. 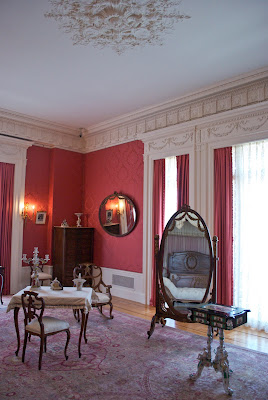 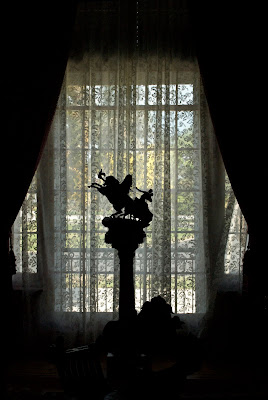 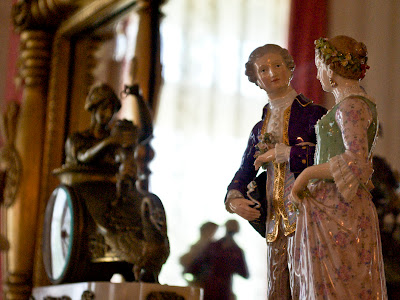 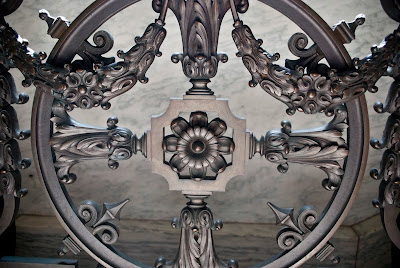 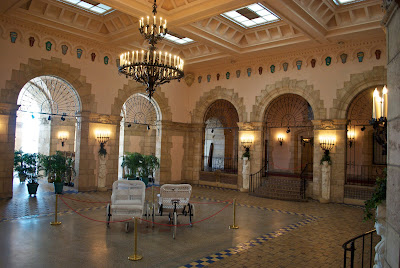 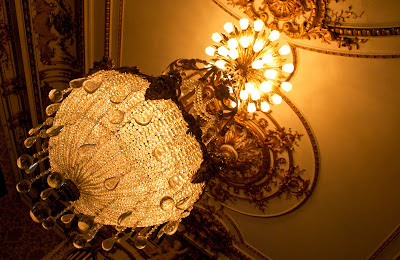 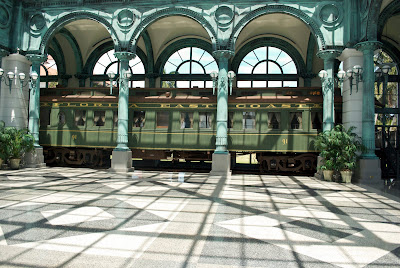 Mrs. Ephemera and I loved the space created for Flagler's train car, completed in 2005. Reminiscent of 19th century train station, the large room is home to the Cafe de Beaux-Arts from Thanksgiving to Easter. As it was June when we visited, it was not open. Darn, we'll just have to come back again! 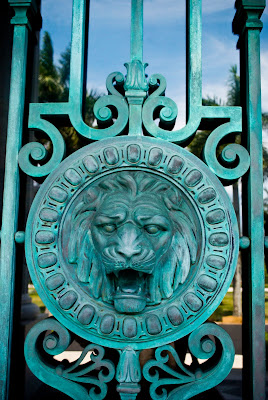 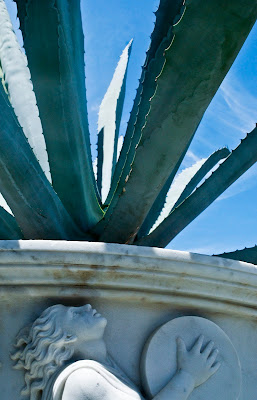