Built by pioneers, maintained by faith 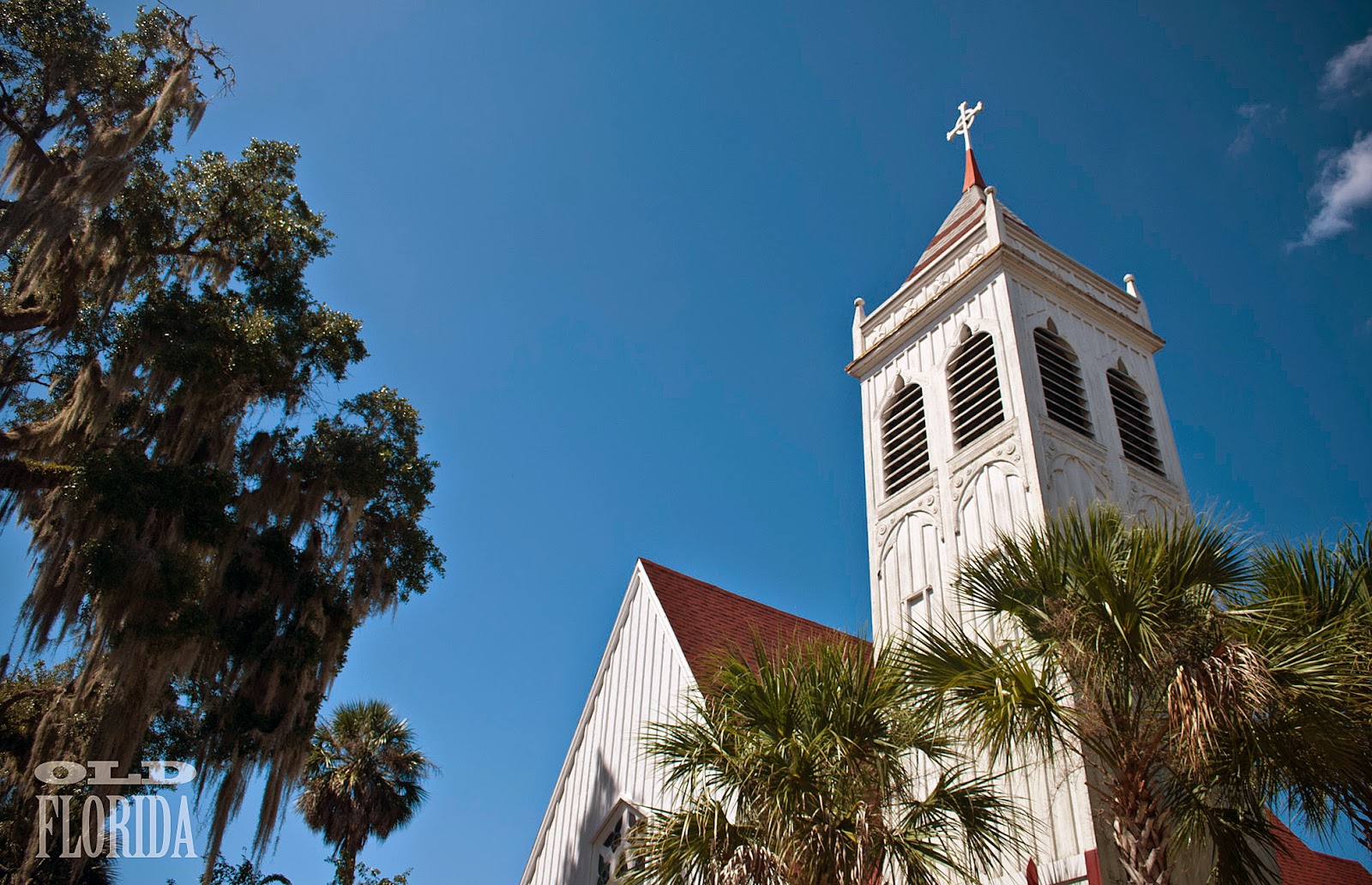 My first house was a 1947 wood frame bungalow in Orlando. Despite my best efforts, every year I had to replace pieces of wood siding. My current house, built in 1924, has fared better because its cypress cladding is covered with layer of ugly, yet durable vinyl siding. Yet I still have had to replace my wonderful Old Florida dock, the floor boards on my porch require constant maintenance, and wooden planter boxes seem to melt before my eyes. It's hard to preserve wood structures in the sub tropical climate of Florida.

Many of the grand historical buildings from that era built out of wood have been lost – enormous resort hotels, elegant Victorian mansions, and early commercial buildings have all burned, been torn down, or simply left to rot. The last grand wooden resort hotel of the railroad age, the Belleview Biltmore in Bellaire near Clearwater, seems doomed.

So I am thrilled when I find structures that were built before the Civil War at a time when the state was sparsely populated and only hardy souls could stick it out in this swampy land of mosquitoes and high humidity. Many of these buildings are churches whose congregations lovingly maintained and cared for their houses of worships for decades. Like the lovely St. Mary's in Green Cove Springs, St. Marks Episcopal Church in Palatka has been around since the middle of the 19th century. Also a board and batten Carpenter Gothic design, the church is a few blocks from Judge Isaac Bronson's Sunny Point mansion. Bronson, as well as Judge James Burt and Florida's first Governor William Dunn Mosely, were instrumental in the creation of the church in 1854-55. Before the Civil War, services were only held during the cooler winter months, evidence of Palatka's status a riverside resort destination for Northerners. During the War the church was occupied by Union troops who are said to have damaged the structure. The church received full parish status in 1873 and was added to the National Historic Register in 1973.

In addition to St. Mark's and the Bronson-Mulholland House, Palatka's Northern Historic District has other wonderful Victorian-era homes. As the owner of a wood frame house, I understand the commitment it takes to maintain an older home. I am thankful for the loving caretakers of these windows to Florida's past. 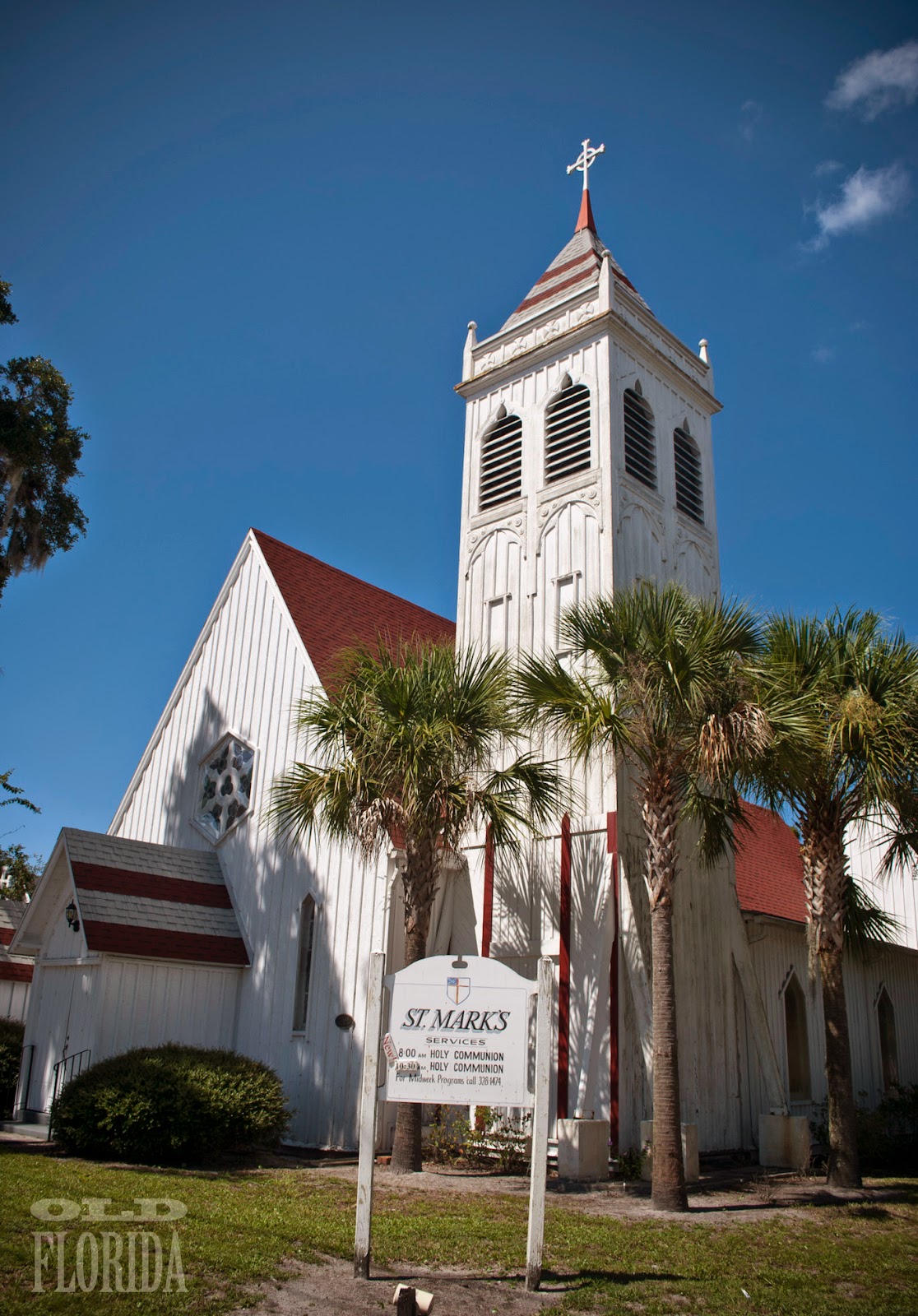 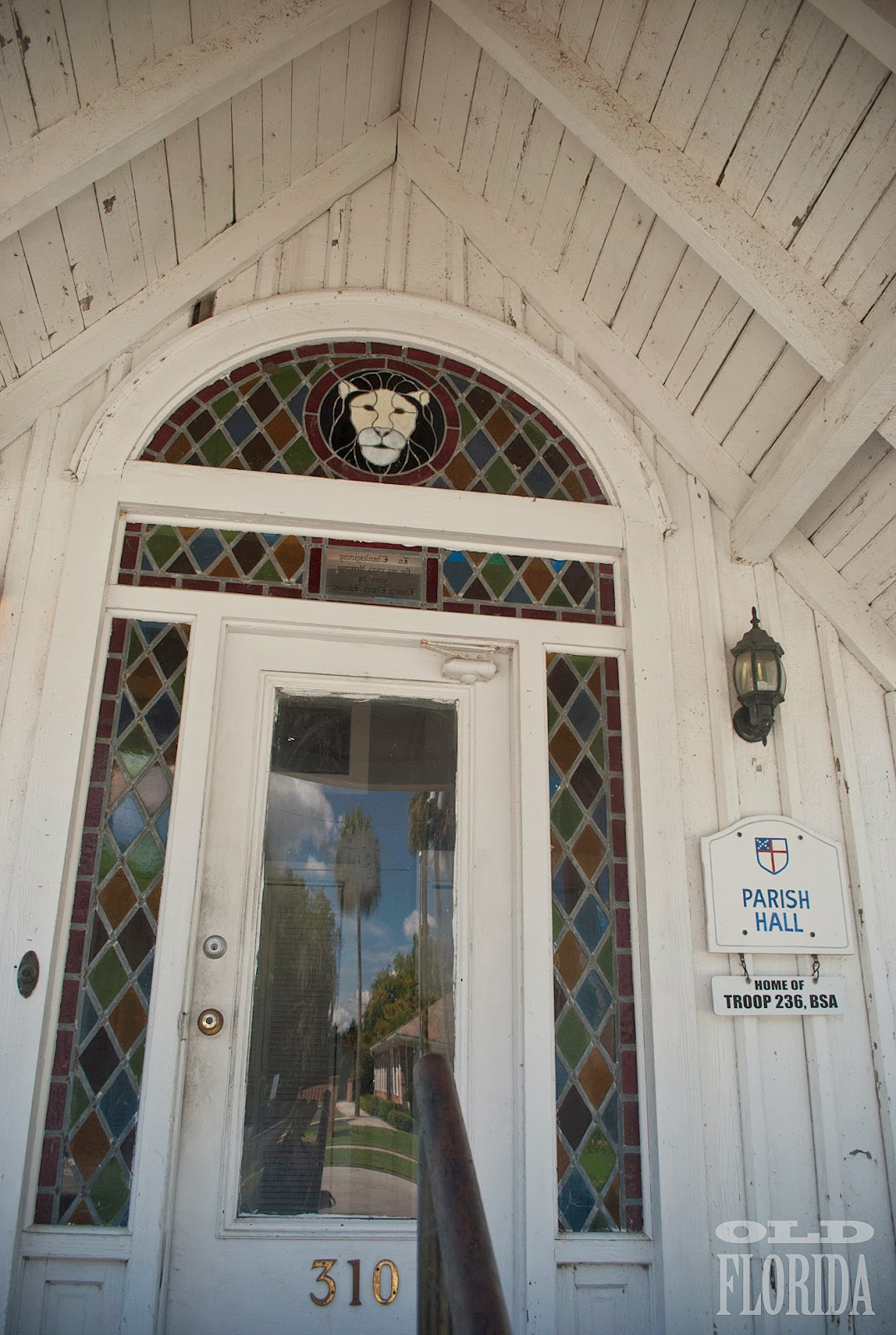 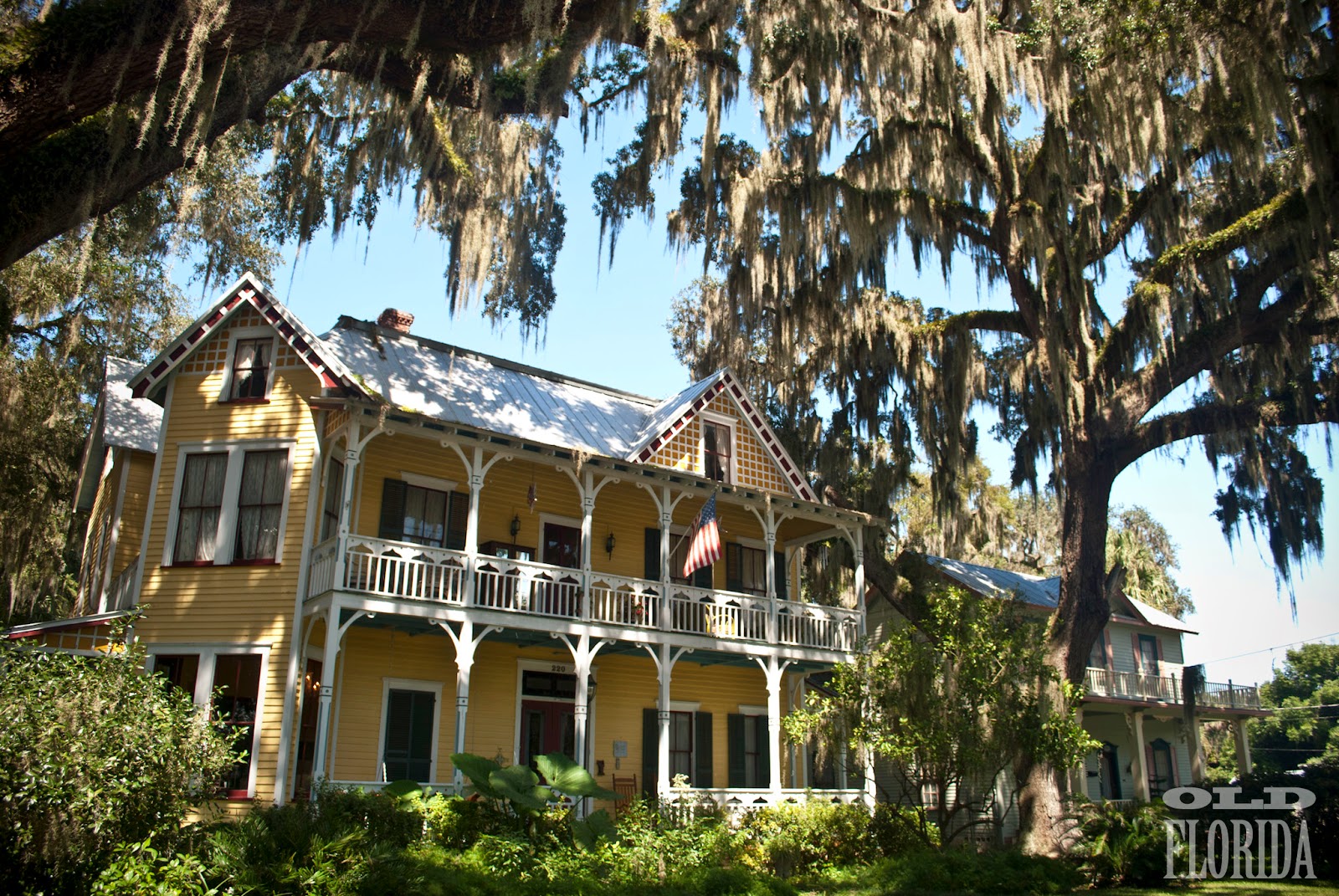 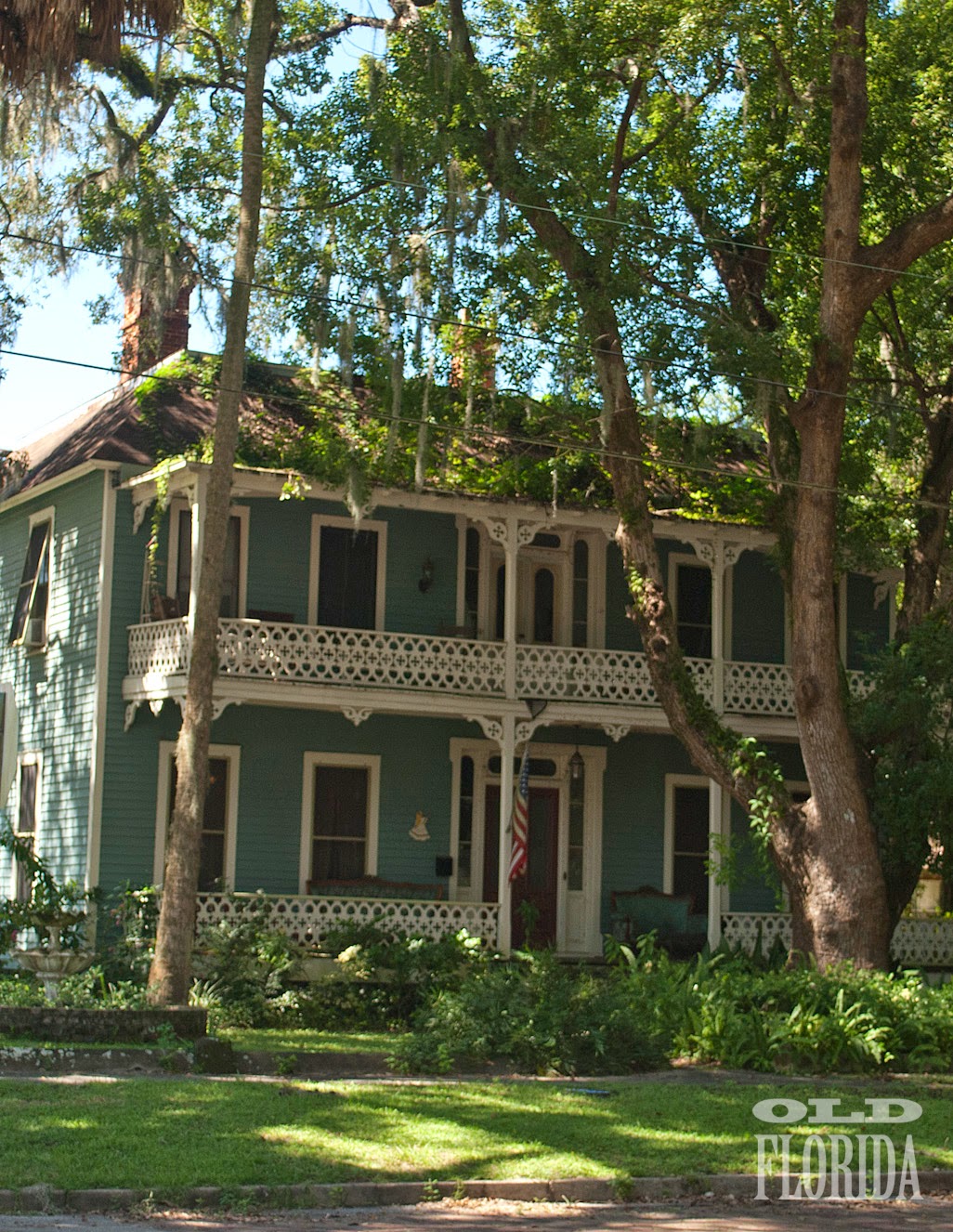 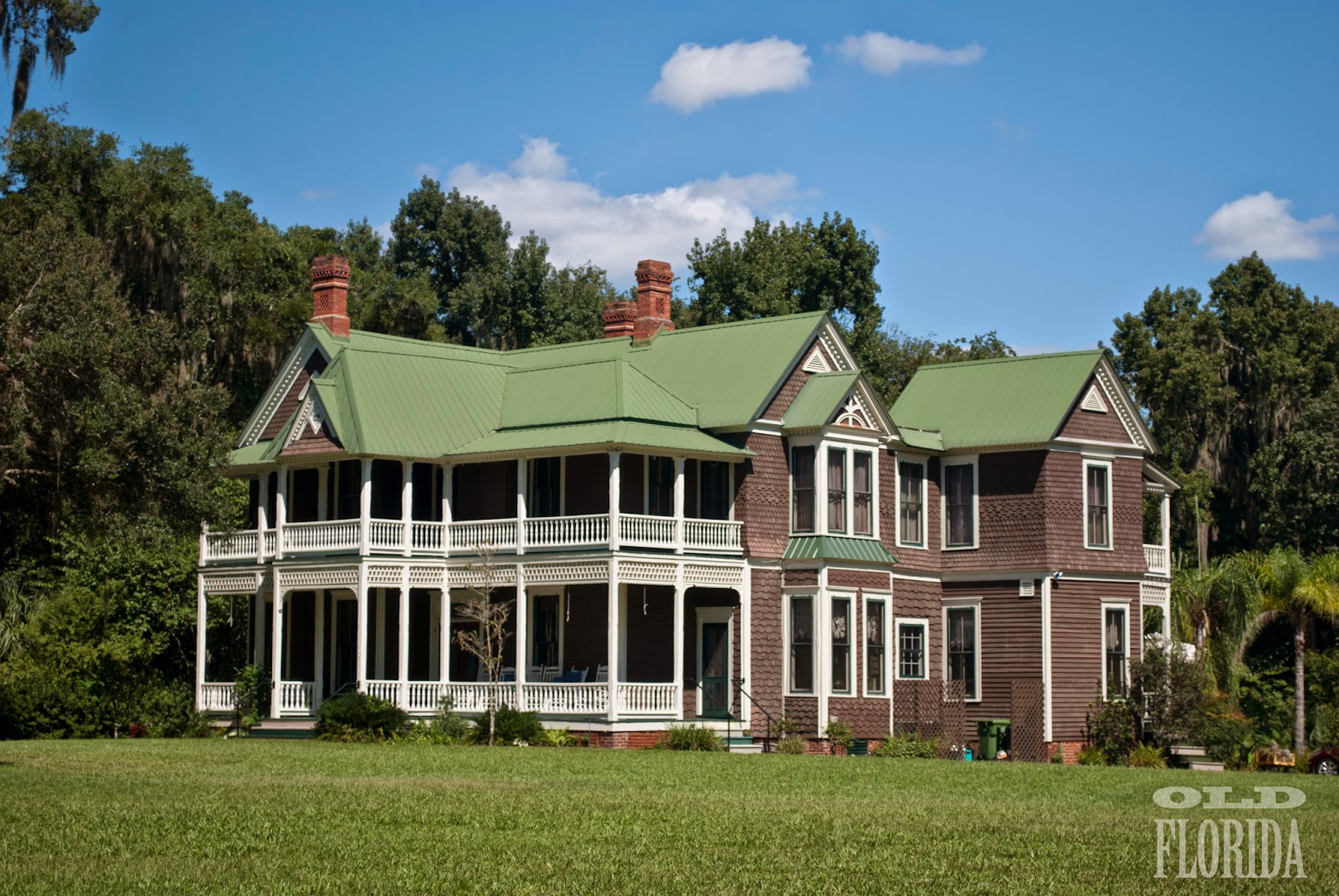 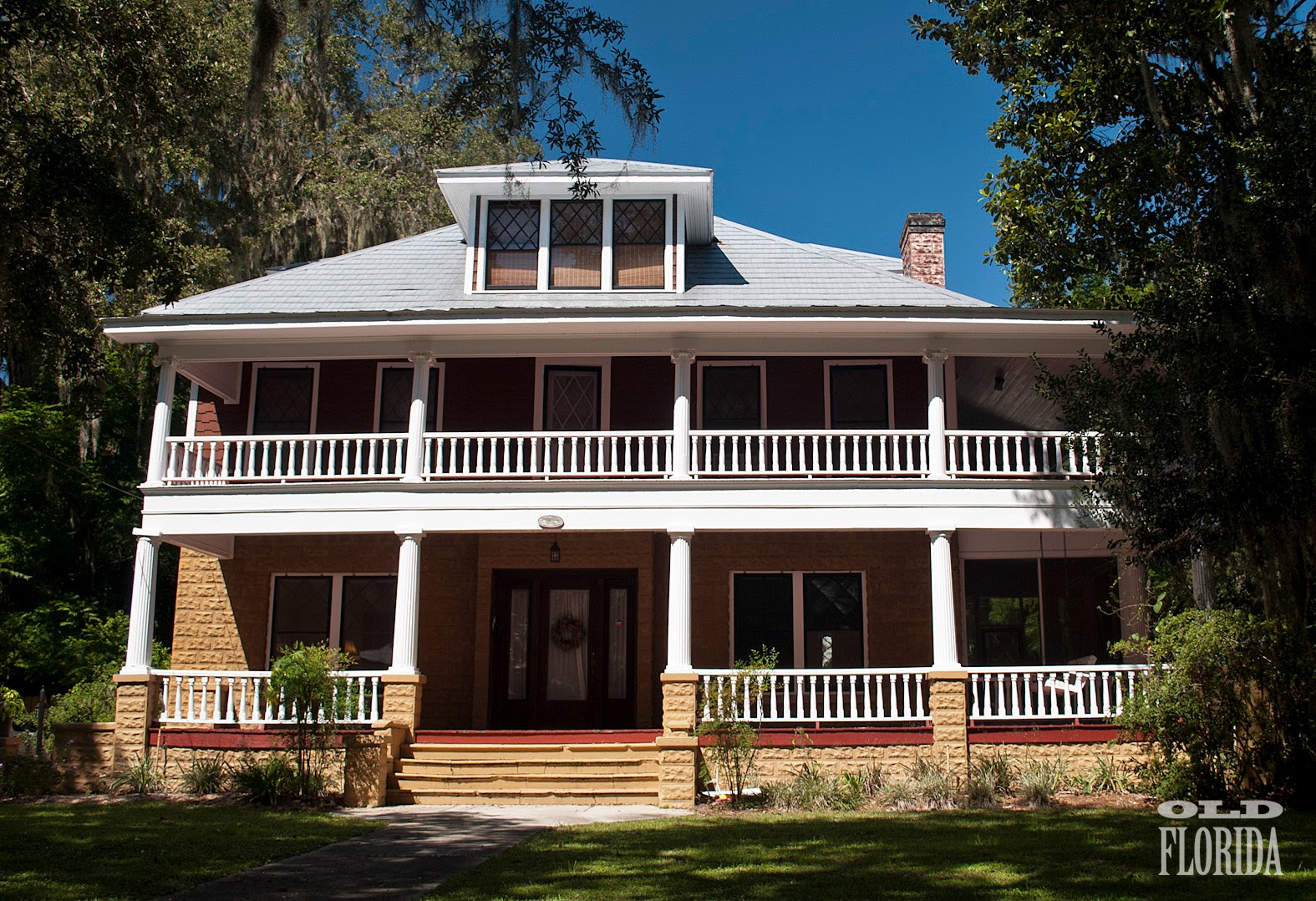 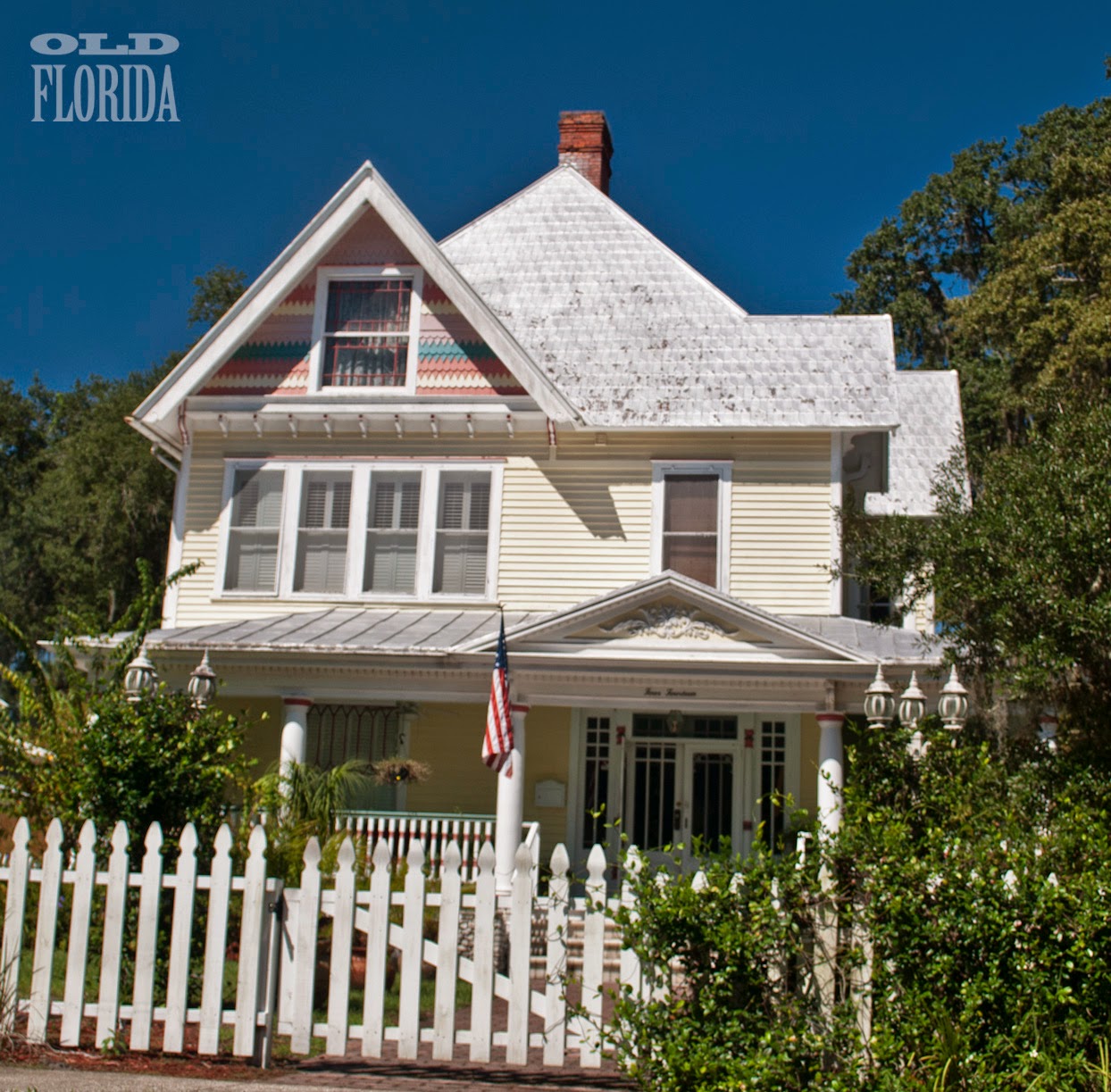