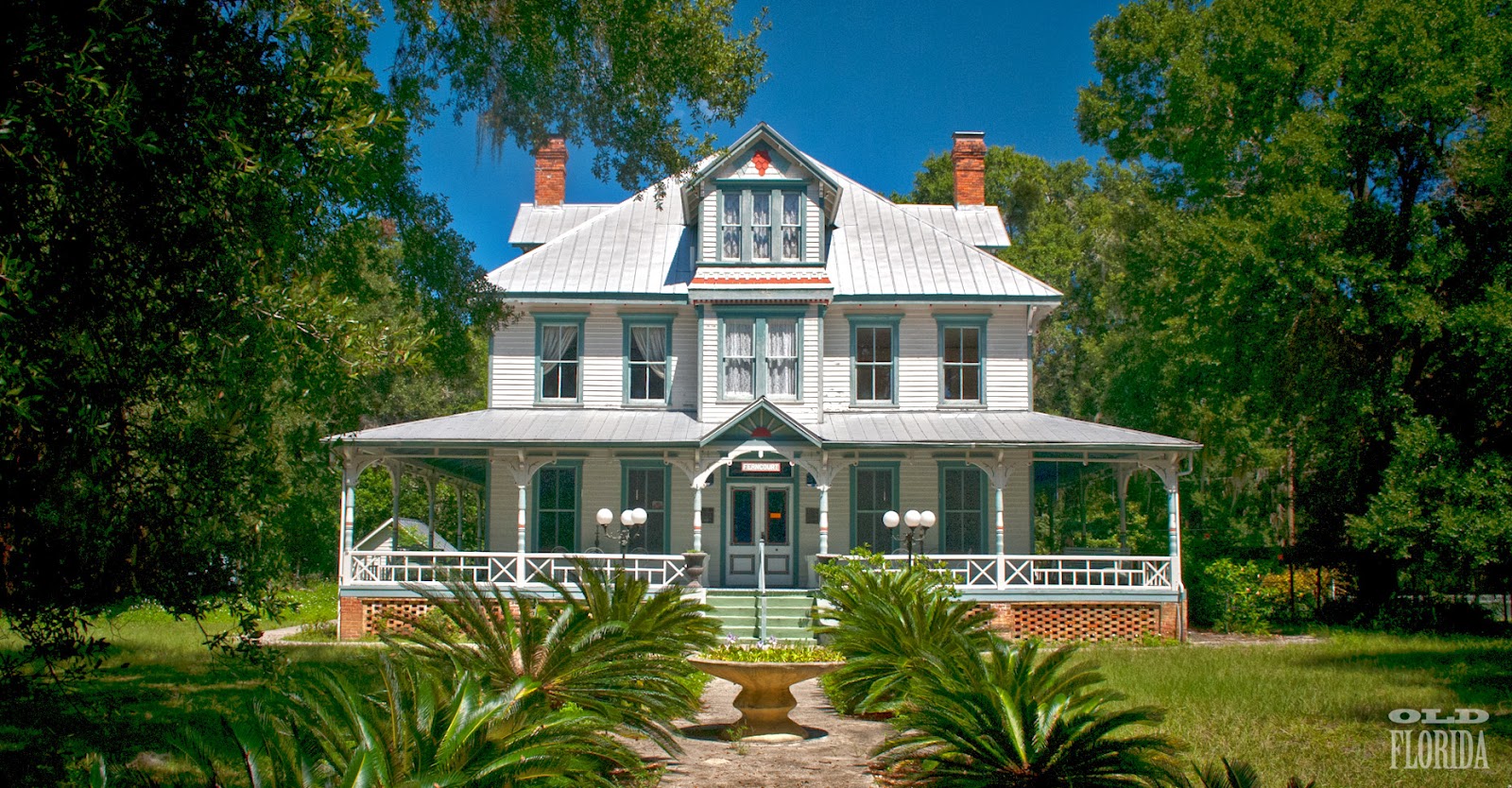 
Below Palatka, on the east bank of the St. Johns River, a handful of hearty pioneers had established extensive orange groves. They shipped their fruit out by way of steamboats, but they also wanted a link to Flagler's railroad. Back in March a group of San Mateo citizens had called upon Flagler in St. Augustine and invited him to come down to see the extent of their enterprises. Flagler took them up on their offer, and when they petitioned him for a rail extension and offered to give him land for a right-of-way, he agreed to run a four-mile spur to their village.

Flagler was so enamored with the little settlement of San Mateo that he purchased two orange groves there, and according to Graham, on New Years Eve Flagler brought the entire population of the town to St. Augustine to celebrate at his ornate Hotel Ponce de Leon.


Some facts about San Mateo:
• Located 5 miles south of Palatka on the east side of the St. Johns River, it is the highest point on that side of the river at 85 feet above the waterline
• The town was named after the first settler Mateo Simeon Solana, a Minorcan from St. Augustine
• In 1880 San Mateo had 400 acres of citrus groves
• San Mateo's biggest proponent was Henry Flagler, who supposedly started the San Mateo Cigar Company and offered free lots in San Mateo to anyone who purchased 1,000 cigars*

There were three hotels in San Mateo, and my trip to this now unincorporated area in Putnam County was to see the one known as Ferncourt. Ferncourt was built in 1889 by Massachusetts residents Henry B. Bailey and Larkin Trull. Bailey, who was involved with the Boston and Lowell Railroad, helped talk railroad magnate Henry Flagler into running the railroad spur into San Mateo. Bailey was a broker for citrus grown in the area and both shipping and packing of citrus occurred in close proximity to Ferncourt. 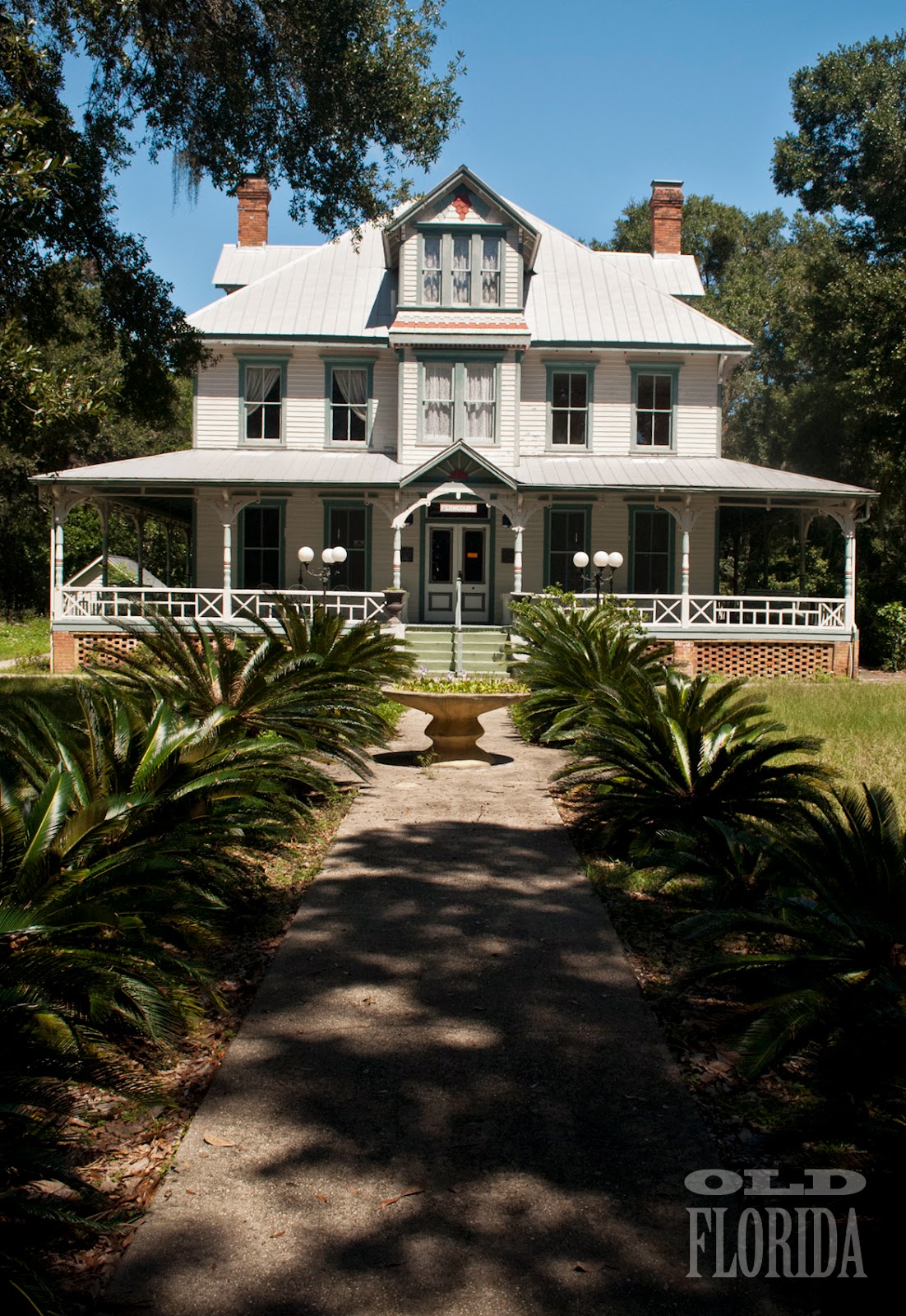 Ferncourt was the center of social activity in San Mateo with a large third floor ballroom, perfect for formal dances and spectacular parties, plus it had the area's only tennis courts. The elegant mansion even hosted President and Mrs. Theodore Roosevelt in 1905.
After World War II, Ferncourt was divided into several apartments and later became a retirement home. After more than a decade of sitting vacant the Victorian beauty was restored in 1989 by Mr. and Mrs. Jack Morgan. It was most recently a bed and breakfast, (see photos below), but it is currently for sale. Anyone out there wanting a 7 bedroom, 9 bathroom piece of Old Florida history should jump on this opportunity! 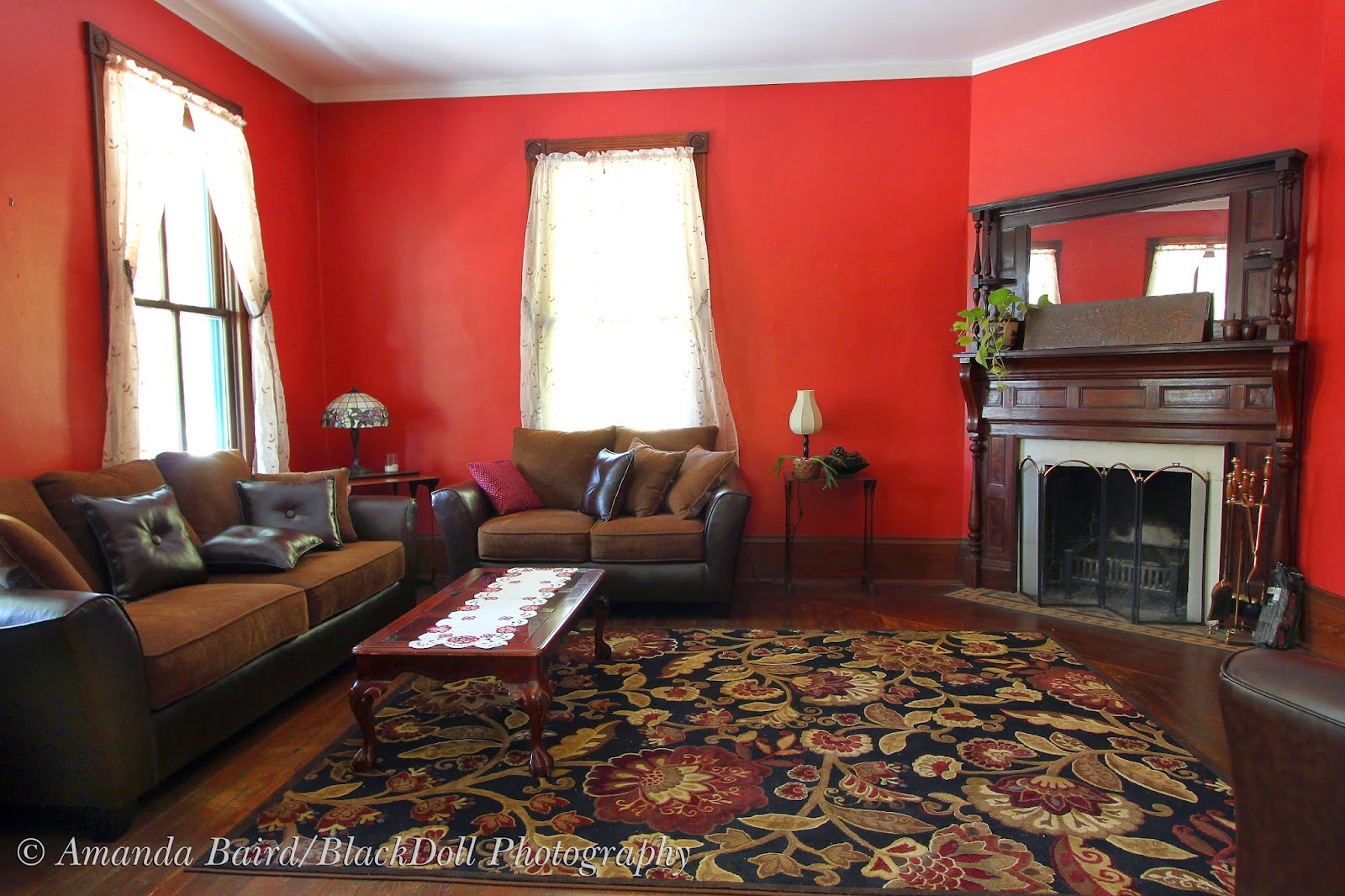 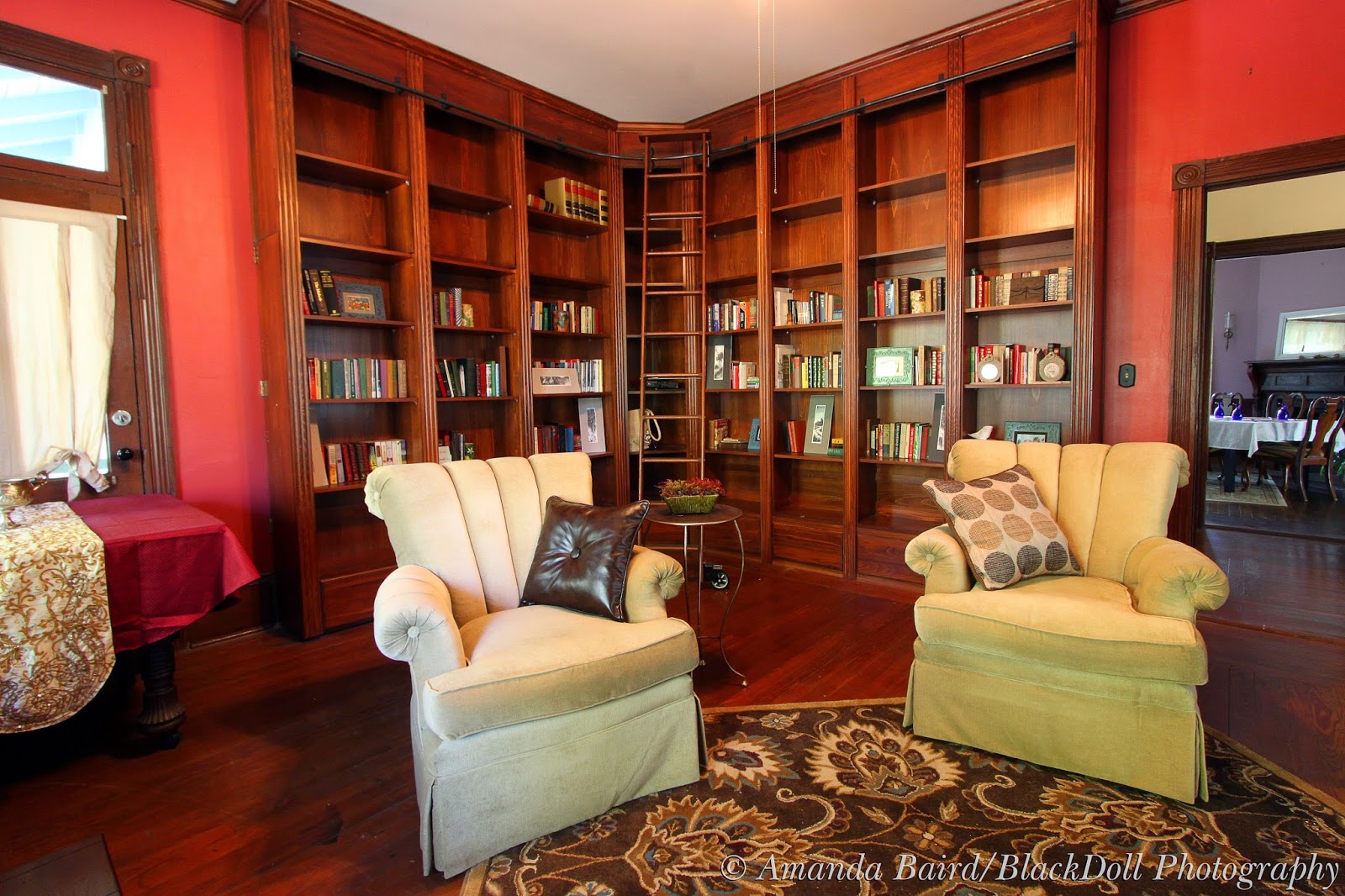 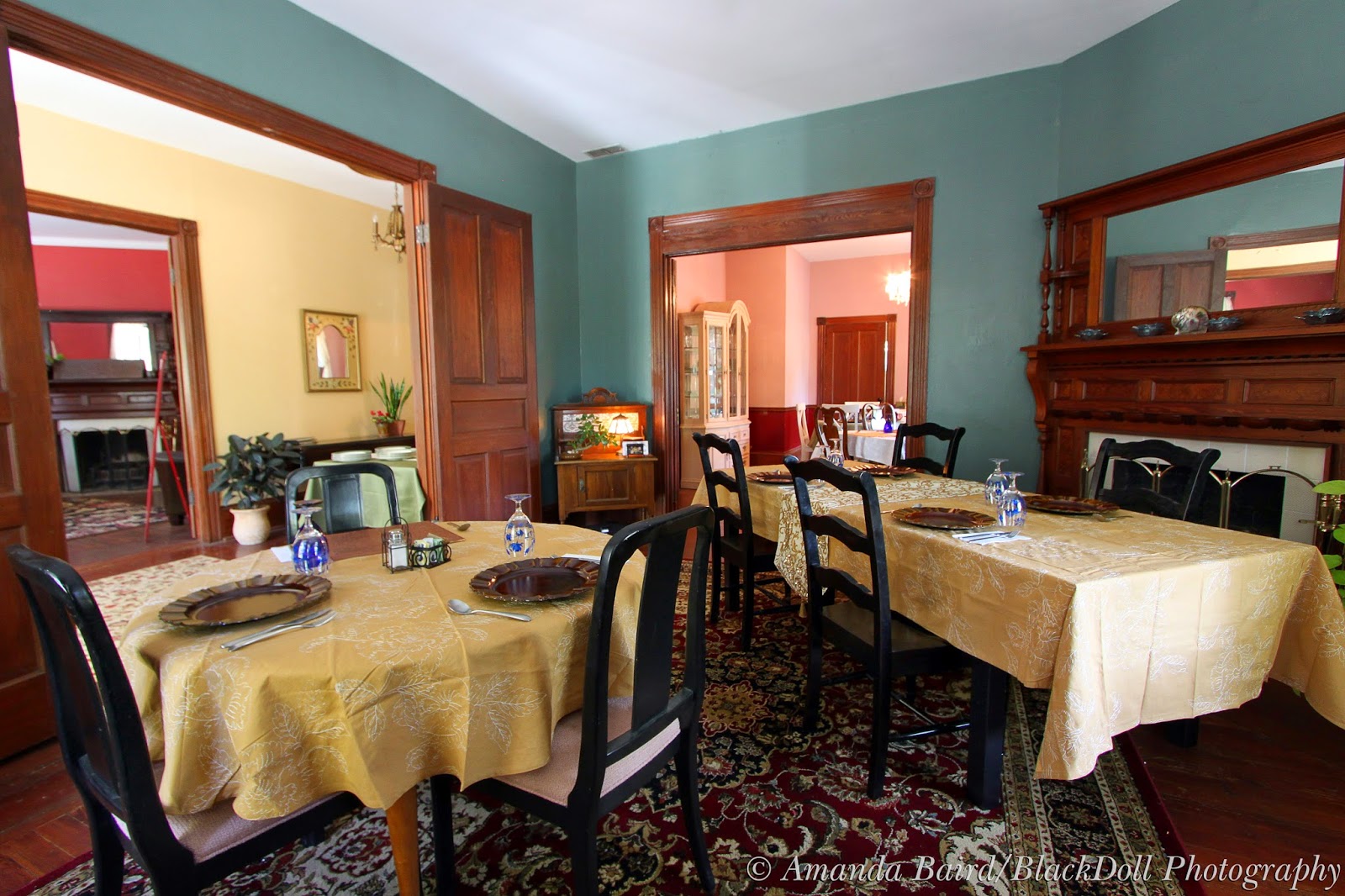 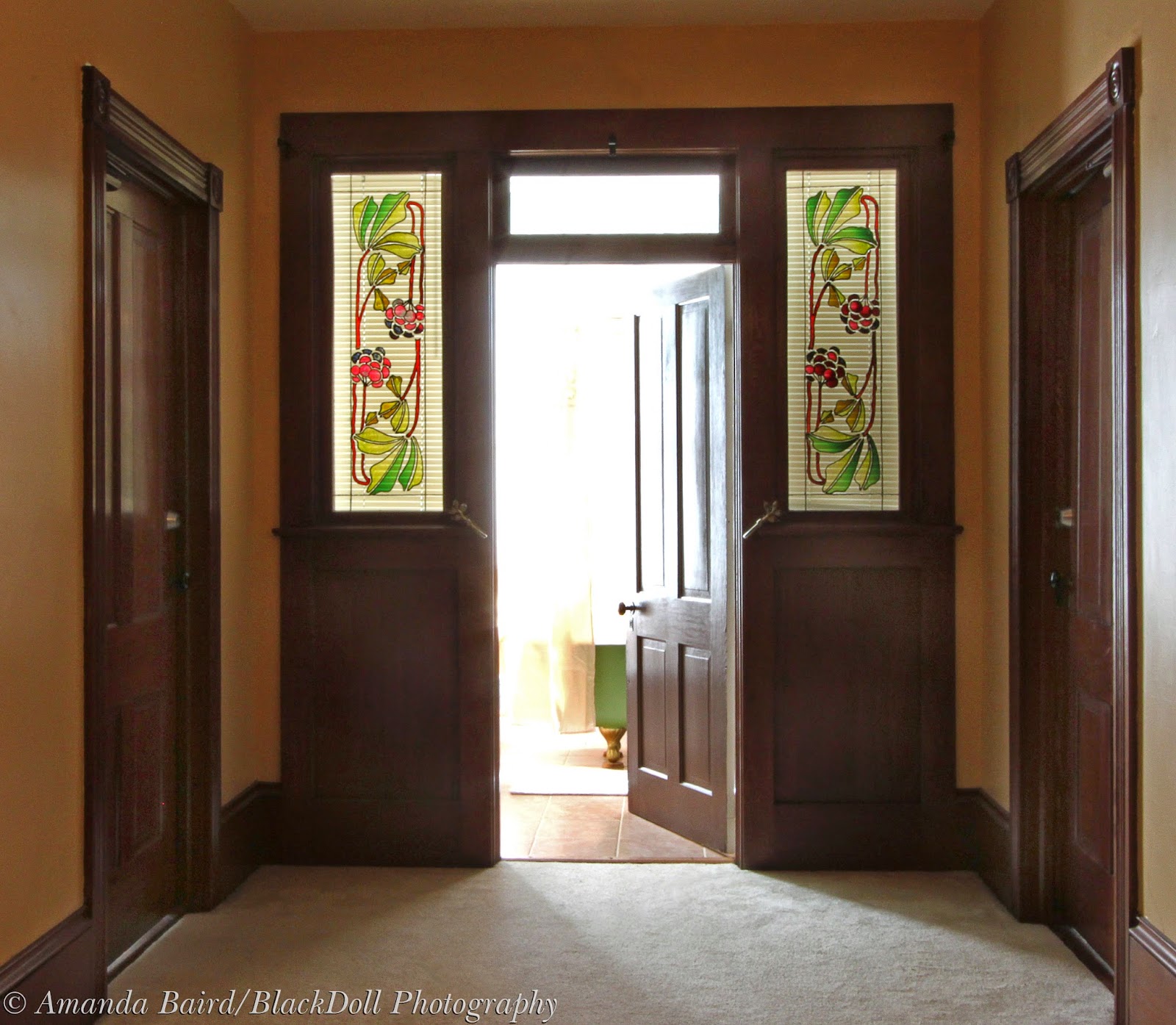 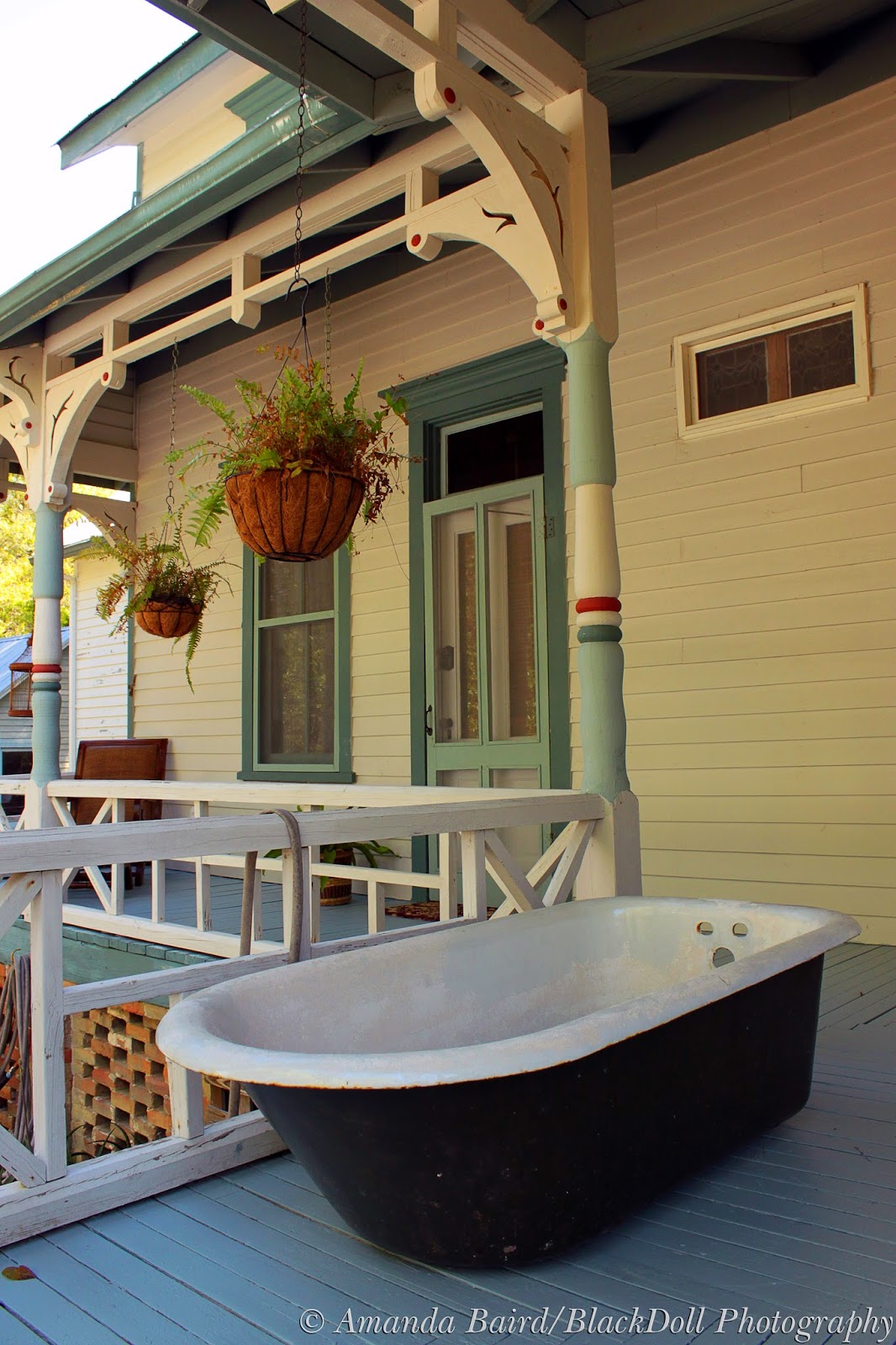 Much thanks to our Florida Road Trip guide Phil Eschbach and Amanda Baird Schmidt for their assistance in creating this post.
Posted by Rick Kilby at 8:57 AM