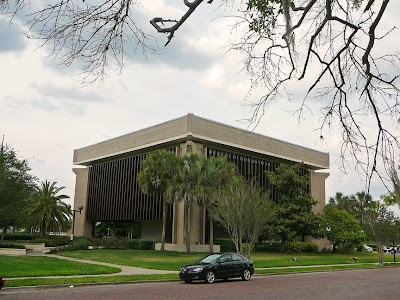 Central Florida is fortunate enough to have at least two former proteges of Frank Lloyd Wright practice architecture in the area, Isabel Roberts and Nils Schweizer. Most of Roberts' surviving commercial structures, created with her partner Ida Ryan, are in St. Cloud. Schweizer's legacy however, stretches into the twenty-first century with notable structures all over Central Florida and an organization called the Nils M. Schweizer Fellows. The Fellows is behind the Central Florida Modern group and have created this great online resource documenting some of our more distinctive pieces of modern architecture.
The site was a valuable resource as I photographed some of Schweizer's work for the Reflections journal. In addition to a home a couple blocks from me, I found familiar buildings I'd never stopped to notice before, had been designed by Schweizer. For instance, the Orlando Chamber of Commerce stands out like an island between I-4, Lake Ivanhoe and Orange Avenue. I taught myself how to rollerblade in the parking lot on weekends, years ago, yet never really took time to observe the building. The first floor space is basically a glass cube that invites the outside in. The details of the building, perpendicular steps and vertical lines, are very reminiscent of the work of Frank Lloyd Wright, at least in my novice opinion, and as I skated by I'd never stopped to notice them before. 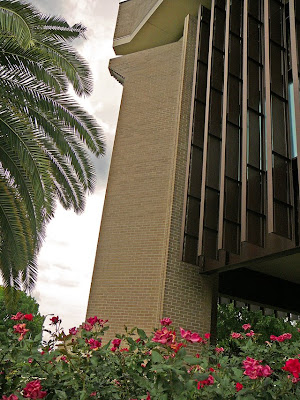 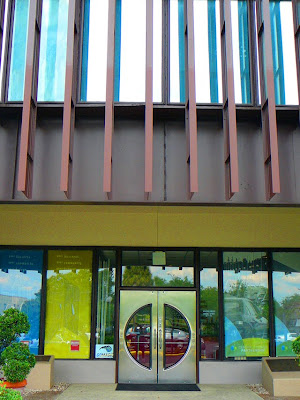 Another building I had taken for granted was the Schweizer building right on Park Avenue. Directly across from the Briarpatch Restaurant, this modernist structure is partially hidden by trees now. Having walked by this place dozens of times, I'd never stopped to really look at it before. It's really quite visually interesting. 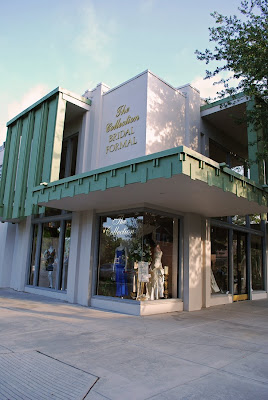 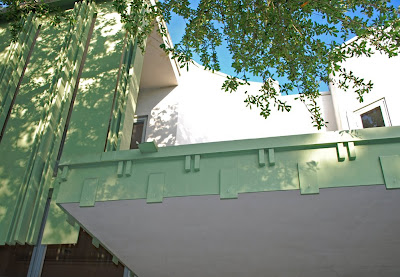 Other building Schweizer worked on include the expansion of the public library downtown and many churches including Episcopal churches in Maitland and Azalea Park. He is probably best known for the work he did with Frank Lloyd Wright at Florida Southern College. He also did master planning for the Springs subdivision (formerly Sanlando Springs) and Loch Haven Park. 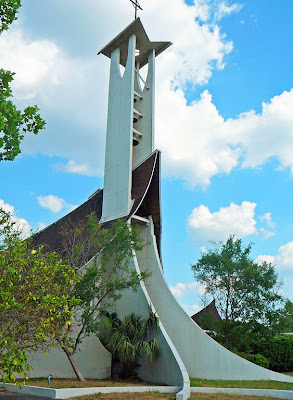 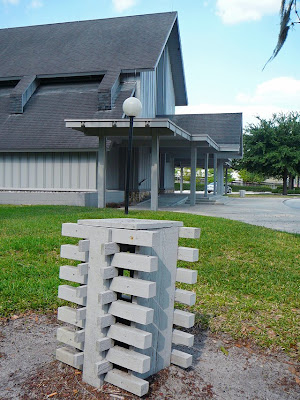 While I admit I still have a lot to learn about architecture, I love discovering that the same buildings I'd taken for granted for years, have hidden beauty I've overlooked due simply to my lack of awareness of them.