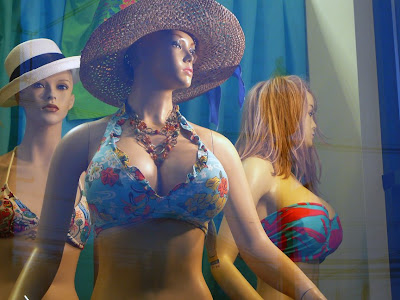 Old Orchard Beach is the Daytona Beach of Maine. Or maybe the Panama City Beach. It's a place where the kitsch is overwhelming and the good taste, ever present in the rest of Maine, gets tossed aside to appeal to a steady influx of French Canadians tourists. A rare sand beach in Maine, Old Orchard has a rich history of entertaining vacationers and the campy eye-candy is everywhere.

The first boarding house for summer tourists was built in 1837. In 1853, the Grand Trunk Railroad connected Old Orchard Beach to Montreal, giving French Canadians easy access to the sandy beach. In the twentieth century, the long, crescent shaped beach was used a starting point for trans Atlantic flight attempts, based on the success of Charles Lindburgh, according to Old Orchard Beach website. Today visitors take flight in an assortment of rides at a beachside amusement park. Like so many beachfront communities in Florida, large chunks of quaint charm has been lost to condos. But enough is left over to get a glimpse into this city's colorful past. 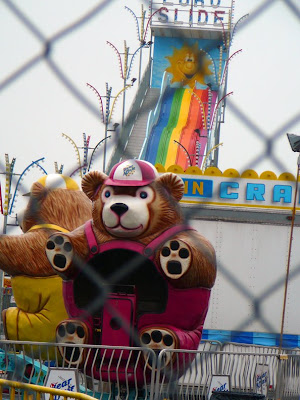 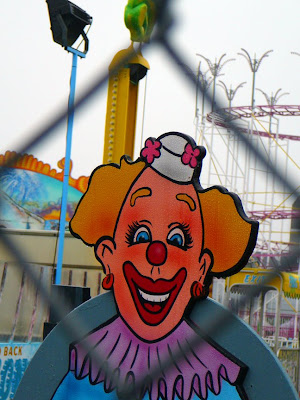 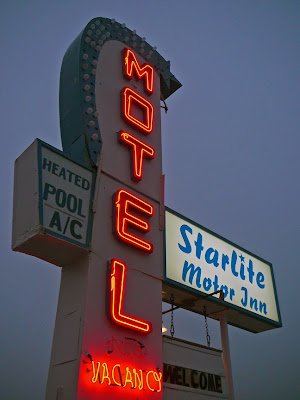 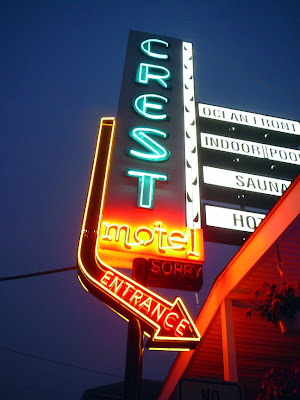 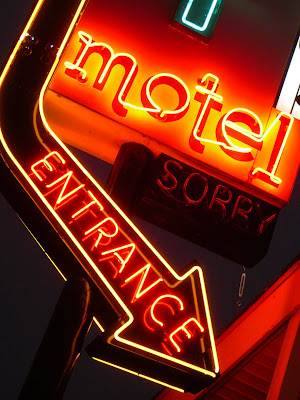 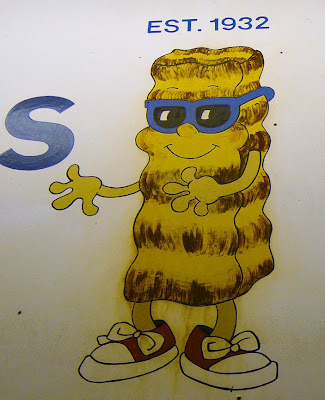 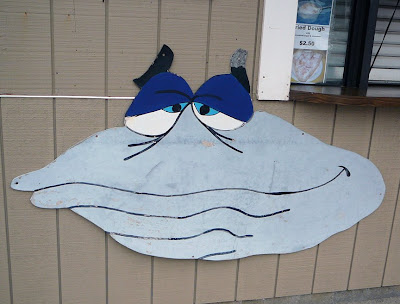 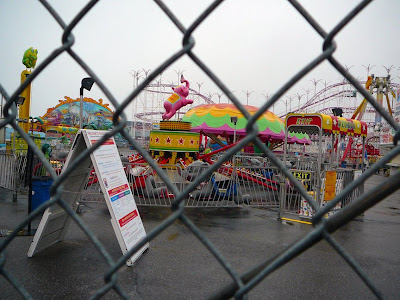 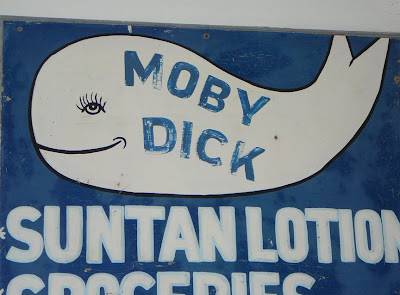