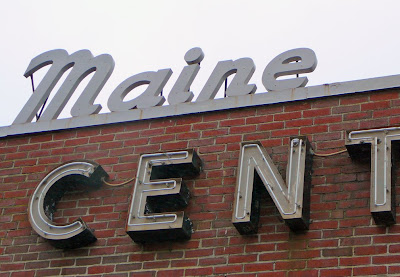 Bowling Alley, Scarborough, Maine
There have been no posts recently because I've been taking a little break vacationing in Maine. One of my favorite things about traveling is that not only do you see new sites at your destination, your perspective of your home can change in comparison to what you've seen. There were many things I really loved about Maine, that I wish were true of Florida.

In Maine, they know how re-purpose old architecture. Perhaps because they have so much of it. We stayed in an inn built in 1730. That's almost fifty years before the signing of the Declaration of Independence. Imagine if the whole state were like St. Augustine. Even most new buildings are designed in the classic Cape Cod style and in many places if you took away automobiles you could easily visualize what the it would looked like in the 18th century. 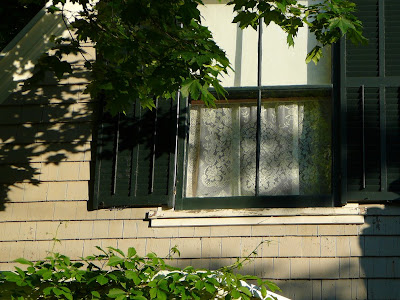 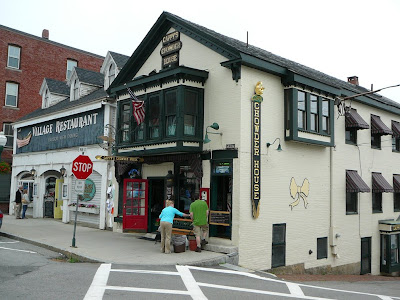 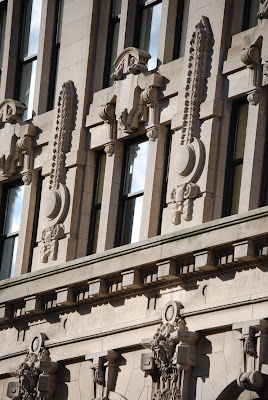 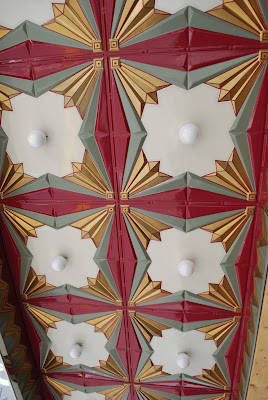 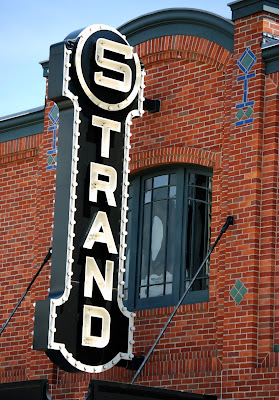 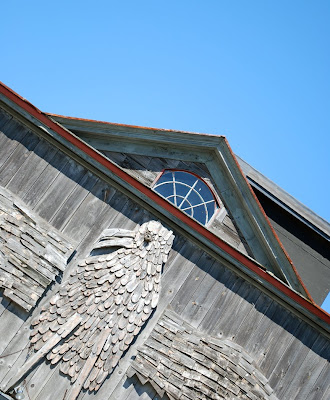 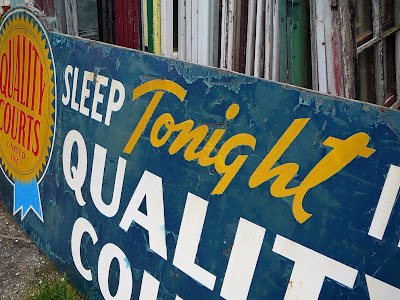 Sign of a motel long gone, for sale along US 1 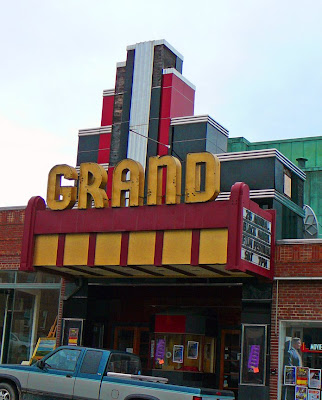 Vintage theater, Ellsworth
There was also a refreshing lack of sprawl and residential developments. While there were some commercial corridors that could be anytown USA, they were wonderfully few and small in scale. Many of the businesses seemed to be "mom and pop" family-owned places, not franchise after franchise. Of course, Dunkin Donuts has an empire up there, but overall there was not nearly the number of franchises one would see in much of the rest of the country.

And as a result of the plethora of smaller businesses, the roadside is scattered with wonderful hand-crafted signage and "folk art" designed to stop motorists. From giant crustaceans on the top of buildings to lobster buoys and traps, Maine's "Mickey" is the lobster and it appears in many forms along the roadside. There are more folky roadside lobsters than alligators and flamingoes combined in Florida. Other Maine roadside icons include the raincoat clad fisherman, lighthouses, loons and black bears. It was touristy in a way Florida probably was in the forties and fifties. 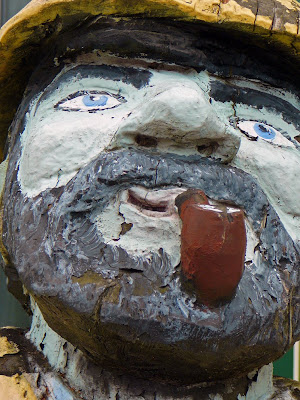 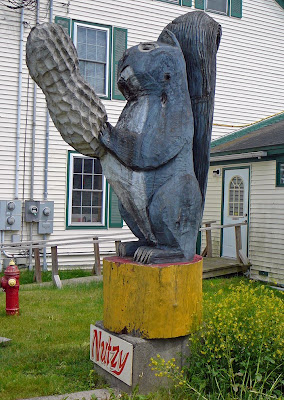 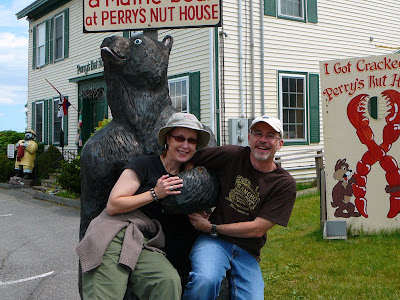 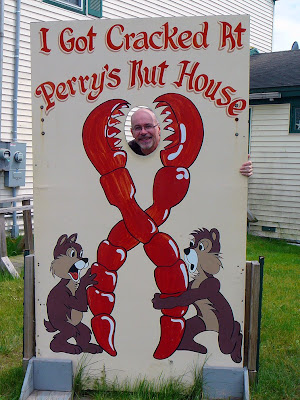 Perry's Nut House is a vintage tourist stop on US 1 Maine that counts Eleanor Roosevelt as a former customer. 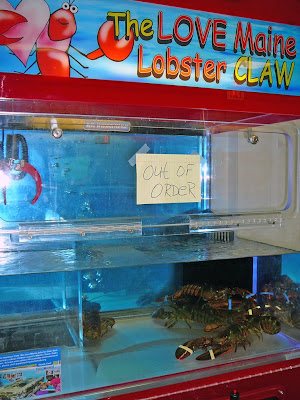 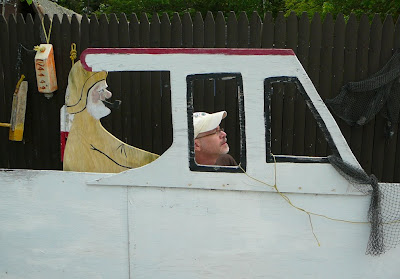 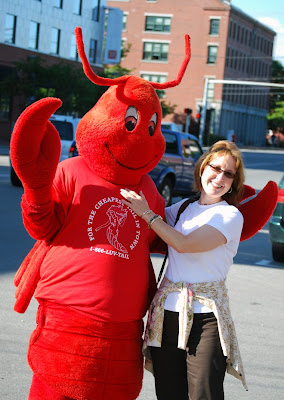 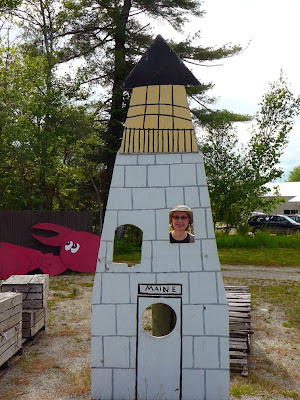 Overall I found a quaintness to the Maine roadside that is different from most of 21st century America. Whether it intentional or it just evolved that way, driving along US 1 in Maine is kind of like going back in time in many ways. It was a huge contrast to fly into Orlando and see miles of residential developments in every direction and then drive down SR 436 and see strip mall after strip mall. Perhaps we can learn something from our neighbors up north? 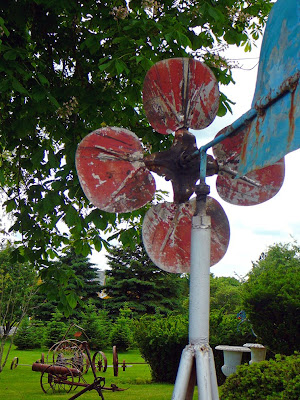