KAST Club cast out in Kissimmee 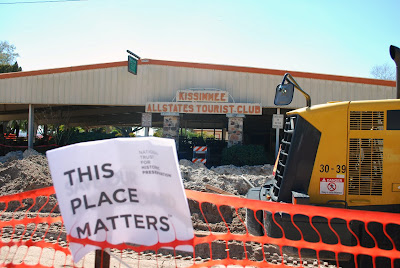 Several people I've talked to recently have been excited about watching curling in the Winter Olympics, describing it as shuffleboard on ice. Unfortunatley there don't seem to be that many people concerned about regular old shuffleboard. In a previous post, I talked about shuffleboard as a part of Florida's tourist history and I highlighted Kissimmee's KAST club. This week I was disappointed to hear that the City of Kissimmee has plans to demolish the KAST club as it remodels Lakefront Park.

I first learned of the plans from another blog and then saw a local news story on the subject. The members of the KAST club, (Kissimmee All States Tourists), seem saddened and dismayed at the prospect of being "cast" out of the home they've utilized for almost 70 years.

The City of Orlando is going through a similar situation where the park they've built at a former horse racing track is being expanded and in the process they are tossing out a charity that allows special needs kids to ride horses. Their rationale is that they will serve more people with ball fields than are served by the charity, the same argument used by the City of Kissimmee to dismiss the KAST club.

The St. Pete Shuffleboard Club has shown that shuffleboard can appeal to a wider audience, hosting weekly events with music and food that attract a younger crowd. It seems a shame that such a wonderful time capsule of Floridaina may go by the wayside for a picnic pavillion and restrooms. 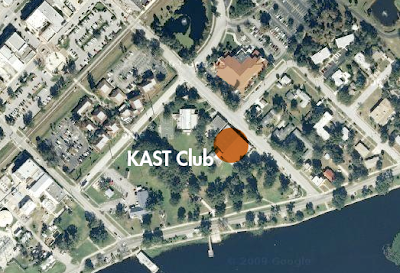 Current location of the KAST Club 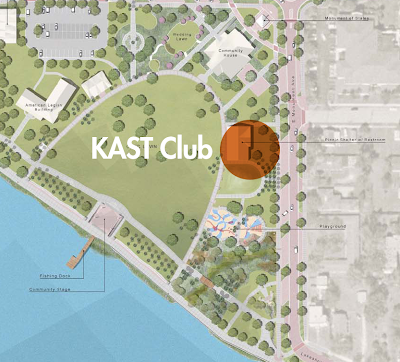 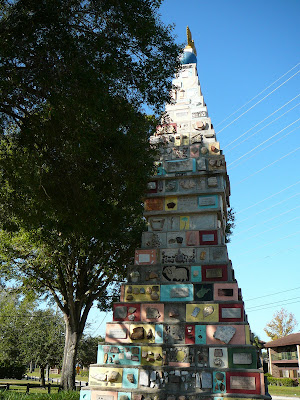 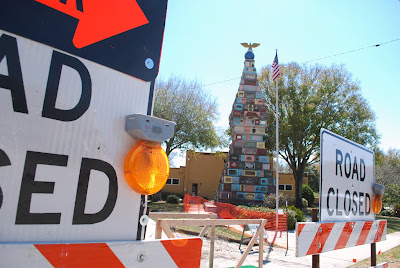 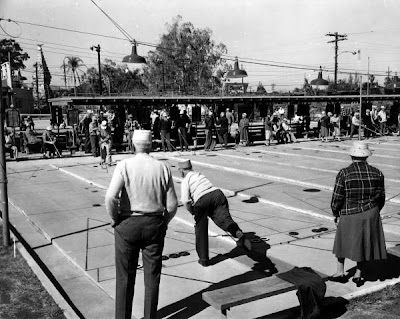 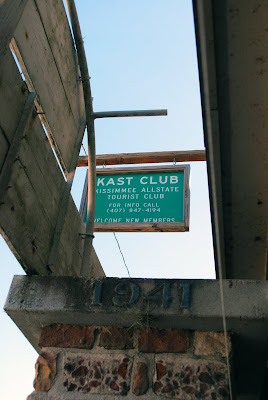 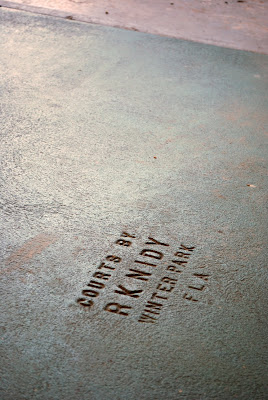 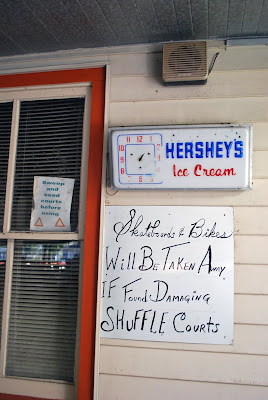 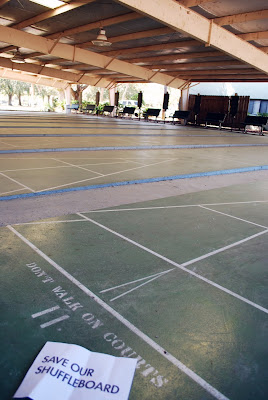 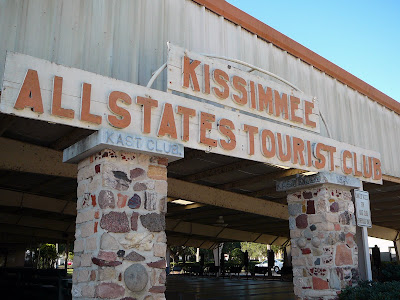 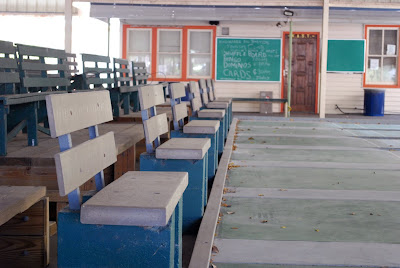 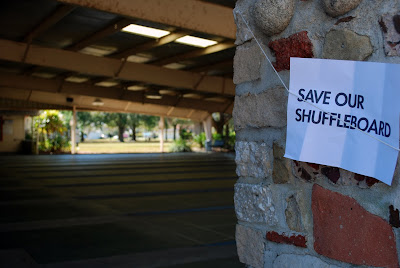 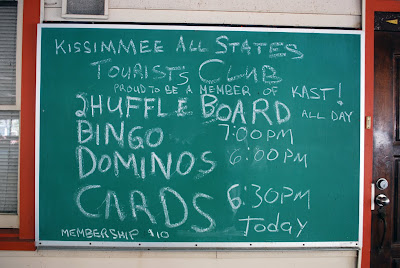 If you're interested in the ongoing saga of the KAST Club courts join the Save our Shuffleboard group on Facebook!
Posted by Rick Kilby at 10:10 PM