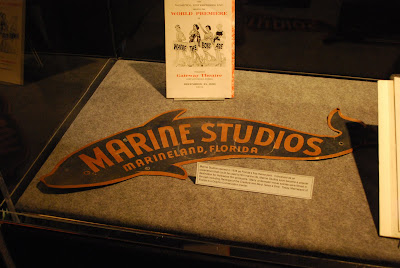 Here's some more tidbits about Marine Studios, which was home to much of the film production in Florida in the first half of the twentieth century. 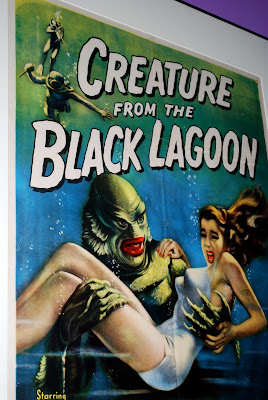 The Orange County Regional History Center in downtown Orlando currently has an exhibit called Lights! Camera! Action! that displays some of the history of film and television production in Florida. Included in the exhibit is memorabilia from Marine Studios, a movie poster from the “Creature of the Black Lagoon” and a re-creation of a movie set. Some of my other favorite artifacts were movie posters from Elvis' “Girl Happy” (filmed in Ft. Lauderdale), Esther Williams' “Easy To Love” (filmed at Cypress Gardens), and artifacts from the Norman Film Manufacturing Company of Jacksonville. 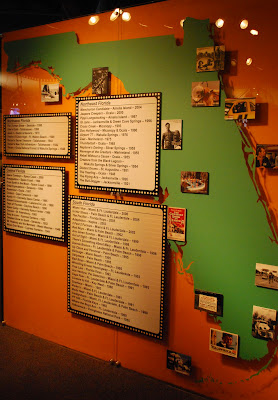 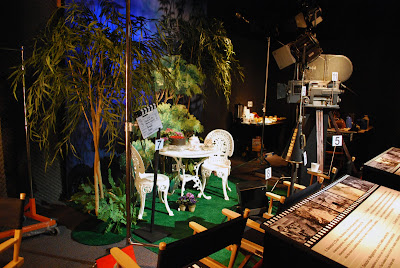 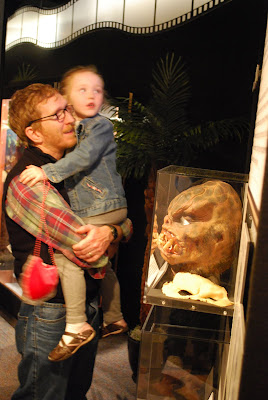 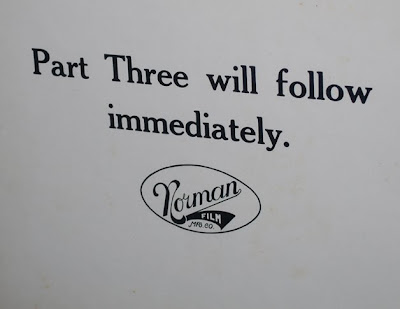 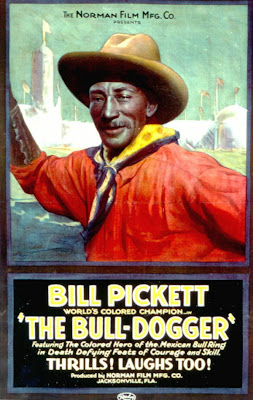 State Archives of Florida
Posted by Rick Kilby at 10:45 AM