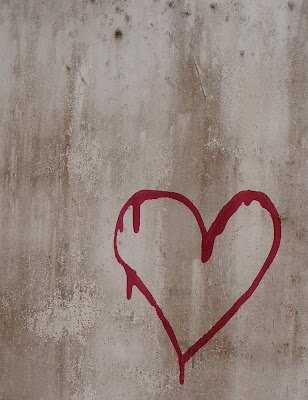 I know it sounds like I'm gushing, but St. Augustine has always been one of my favorite places in Florida. As a kid we growing up in Gainesville, we visited America's oldest city often and the school trip our class made there in 4th grade was epic. As an adult I found it was a great place to take a date and the first time I ever held my wife's hand was the coldest day of 2003 on a day-long excursion to St. Augustine.

There are countless other reasons to love the place. No other Florida city, (except perhaps Pensacola), has nearly as much history, dating back to when Ponce de Leon came ashore near the present day Fountain of Youth. Speaking of which, there are some really great old Florida attractions still in operation inside the city, including the Fountain of Youth, Potter's Wax Museum, Alligator Farm, Zorayda's Castle and Ripley's Believe It or Not.

Then there is the architecture. Mostly Spanish or Mediterranean influenced it ranges from the over-the-top like the Ponce de Leon Hotel, now Flagler College, to the quaint, like many of the charming little homes on the narrow streets near the city center. I love noticing details, and St. Augustine is a city full of so much fascinating stuff that I'm surprised every time I'm there.

So here are some images from a quick walk around town on a very cloudy July day recently. I'm looking forward to making some new discoveries there, hopefully soon! 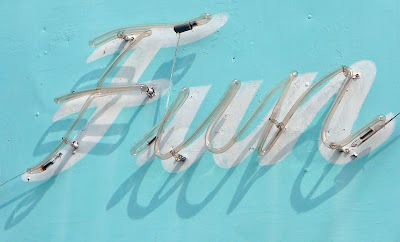 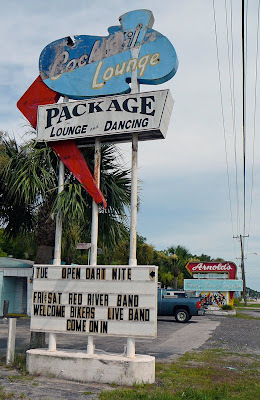 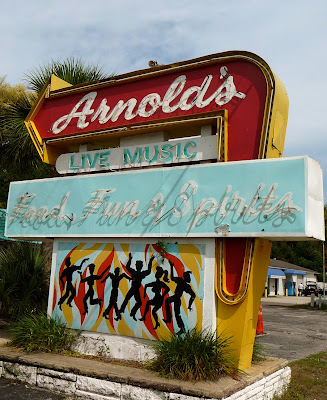 Some mid-century discoveries, these colorful signs are on US 1 just past the Ponces of the previous post. 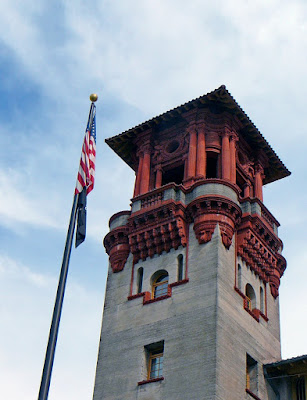 This is the former Hotel Alcazar built by Henry Flagler, now the Lightner Museum. A quirky little museum, it's worth a stop if you've never seen it before. 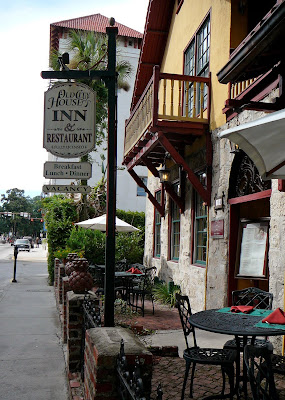 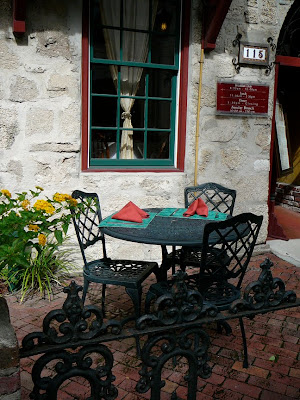 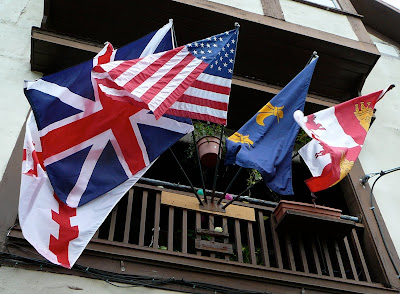 Five of the six flags that have flown over St. Augustine. Do you know which one is missing? 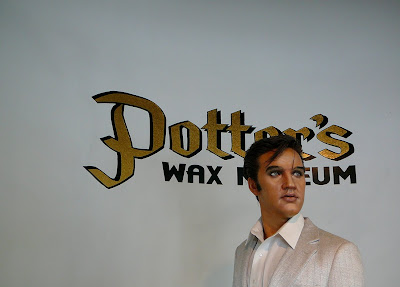 Potter's Wax Museum has been in St. Augustine for over 50 years. Some day I may actually pay admission and go inside. 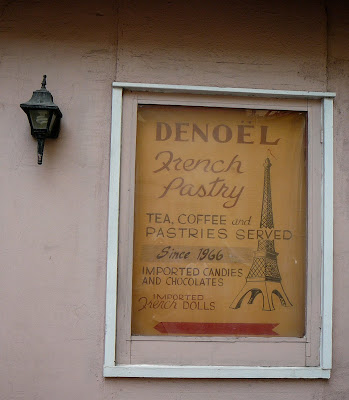 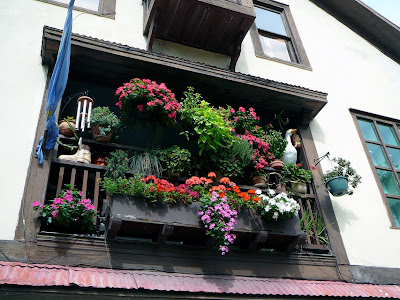 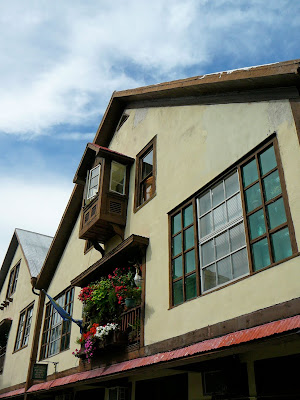 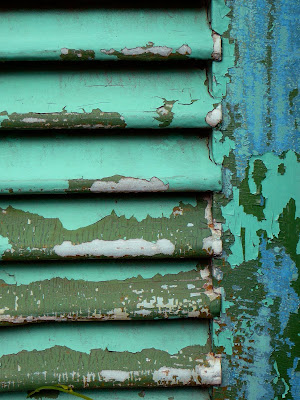 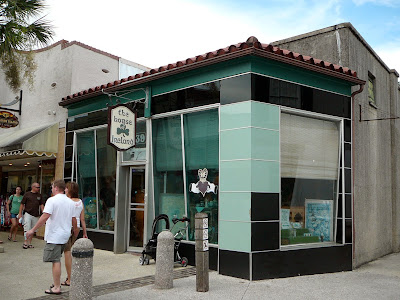 Found this on the not-so-quaint maze of tourist shops that is St. George Street. This building is surfaced with Vitrolite, a mid to early twentieth century art glass building material that I only know about from reading Debra Jane Selzer's blog. 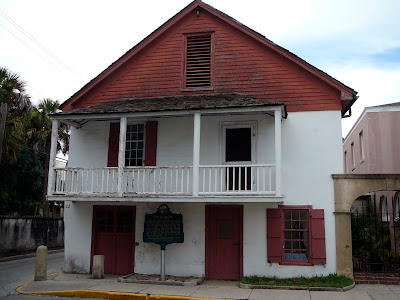 The Oldest House Museum- one of many little museums in St. Augustine. 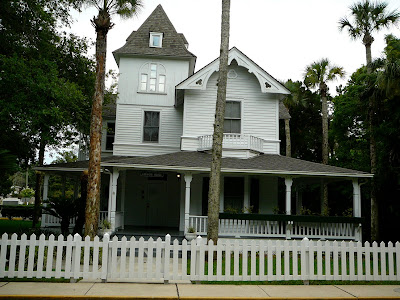 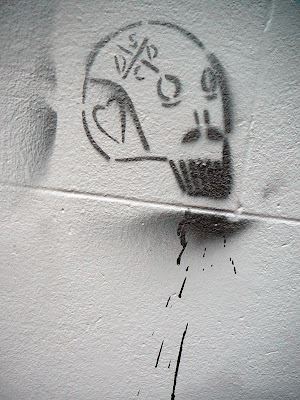 I'm not a big fan of graffiti, but I kinda like this guy. 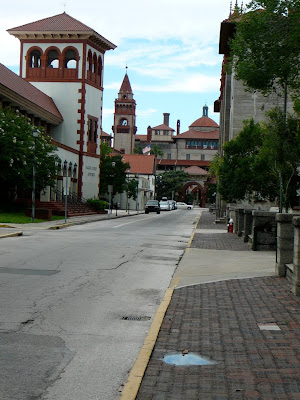 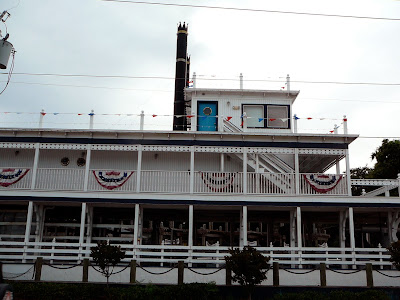 This one's new- A car wash designed to look like a steamboat- cheesy but I love it!
Posted by Rick Kilby at 2:52 PM