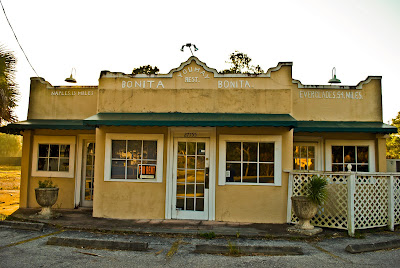 Mile after mile of new development, cookie cutter commercial and residential properties, and every retail establishment known to man, left me road-weary and pessimistic as we drove up the Tamiami Trail from Naples to Bonita Springs. A wedding was the reason for the excursion to SW Florida and a two and half hour break between the service and the reception gave me the opportunity to get out of the suffocating newness that is Naples. After checking in at the chain motel my wife and I were staying in, I headed towards Everglades Wonder Garden (future post) on Old US 41 and discovered downtown Bonita Springs. I knew I had escaped the homogeneity of the new Tamiami Trail when I saw a giant red A-frame looming ahead, a former Diary Queen turned Mexican restaurant. A left turn down old 41 and I found other bits of Bonita Spring's roadside past as well. I was intrigued enough to come back the next morning and take some more photographs. As downtowns go, it was really more of a loose scattering of roadside buildings than a concentration of cohesive architecture. But it was sublimely quiet with just a nip of coolness in the air, and it was a wonderful escape from the sensory overload of modern SW Florida. 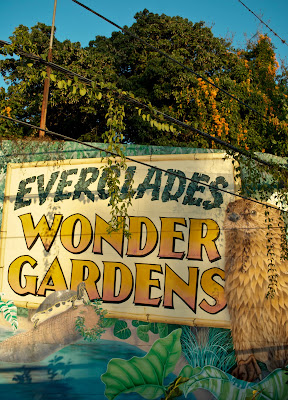 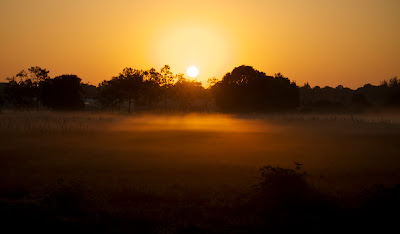 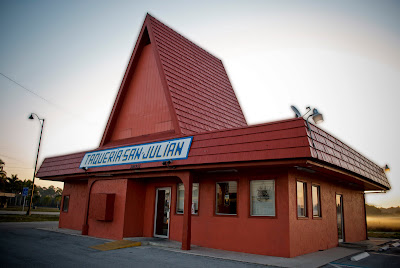 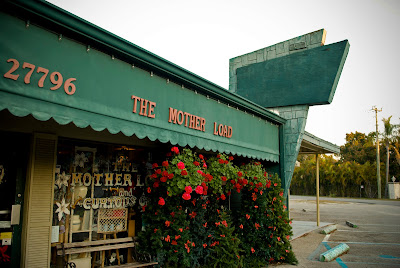 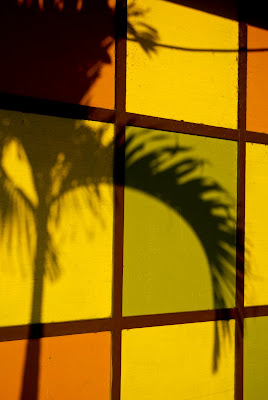 Some quick notes about Bonita Springs from this website:
• The town traces its origins to government surveyors who camped near a spring the Native American residents believed had healing powers
• Named Survey, the area developed into a hunting and fishing destination in the early 20th century
• Developers changed the name to Bonita Springs in 1912
• Legendary developer Barron Collier, at one time the single largest landholder in the entire United States, extended his railroad to reach Bonita Springs and later ushered in even more growth with the creation of the Tamiami Trail from Tampa to Miami 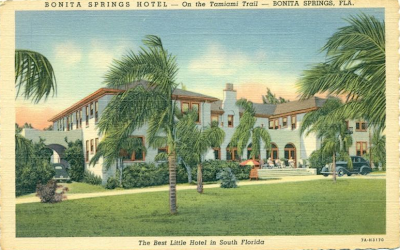 The former Bonita Springs Hotel is still there, but closed behind a chain link fence 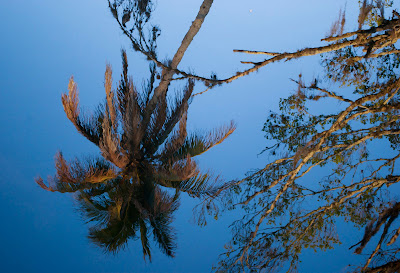 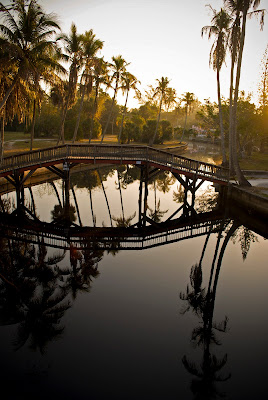 I'm guessing that this is Survey Creek, since the Survey Cafe was nearby...
Posted by Rick Kilby at 9:20 PM