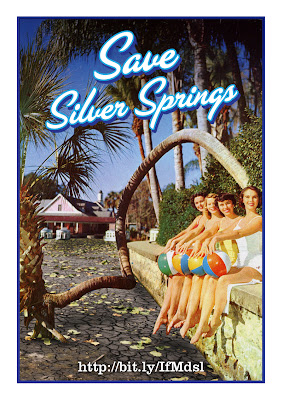 Adena Springs Ranch is a 30,000 acre cattle ranch being developed by Canadian car parts billionaire Frank Stronach in Marion County. Stronach's concept is to raise is 30,000 head of beef on grass and in order to do so, he has requested a permit from the St. Johns Water Management District (SJWMD) to withdraw 13 million gallons of groundwater a day from the Floridan Aquifer. That is more than the largest city in the area, Ocala, uses in an entire day. The ranch is located within the springshed of Silver Springs, meaning that the ranch would share the same source of water as Florida's iconic springs. With the water amount flowing through Silver Springs already at record lows, due to drought and increased demand on the aquifer, the approval of Stronach's request could doom Silver Springs as we know it.

In addition to the amount of water being requested, cow waste and fertilizers from the ranch would add to the problem of increased nitrogen levels at the spring which results in more unhealthy algae growth in the springs. I documented the increase in green slime on my last trip to the attraction the end of 2010. 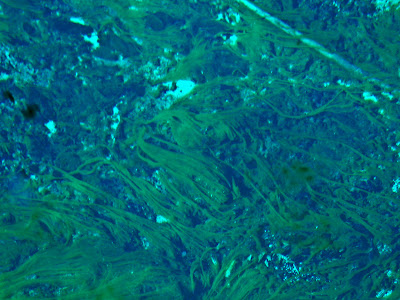 As my own personal journey has led me to be more active in the preservation of these aquatic jewels of Florida, I have come into contact with others involved in springs preservation efforts. Naturalists, photographers, artists and concerned citizens, mostly in North Florida, are mobilizing to try to save Florida's springs. At the request of a couple springs activists whose work I admire, including photographer John Moran, I created artwork based on my imagery, to lend to the cause. The first design, combining a vintage postcard and a photograph of a dried lake bed at Goldhead Branch State Park, was used for postcards by the St. Johns Riverkeeper organization based out of Jacksonville.  Later I helped execute John Moran's concept of a cow and a tombstone at Silver Springs. 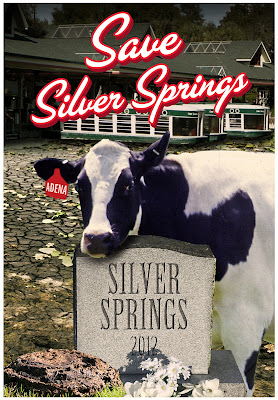 Silver Springs has been an a attraction in Florida since the steamboat days of the 19th century. Harriet Beecher Stowe, Ulysses S. Grant and even William Bartram were in awe of its beauty. A historical, cultural and natural wonder, it is a U.S. Heritage site and beloved by Floridians. To allow it to be destroyed it would be akin to Arizona spoiling the Grand Canyon or Wyoming ruining Yellowstone. Should we allow its demise, future generations will wonder why we didn't do more to preserve it. 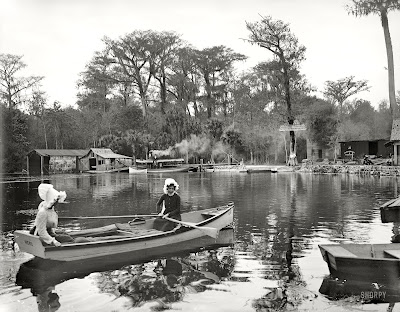 So I felt a strong a calling to participate in the a protest in Marion County, across from a new facility built by the University of Florida's Institute of Food and Agricultural Studies with $1.5 million dollars donated by Frank Stronach. I joined about 100 other protesters of all different ages to have our voices heard on this issue. It was sunny and hot and we chanted and yelled at each car that entered the gate for the VIP dedication that was abruptly closed to the public. Leaders of my Alma mater were visibly perturbed by our efforts, and we made our case known as local media coverage of the event focused on the protest, not the dedication. Stronach himself seemed to be effected and he said he said “I hope that we can find a good solution, I want to be a good corporate citizen here ... We should do everything we can to make sure we don't do damage to our water resources." To me it sounds hopeful, and perhaps Mr. Stronach has a conscience. But as one fellow protester said, the proof is in the permit, and we will have to see if he withdraws his request for such an exorbitant amount of water. 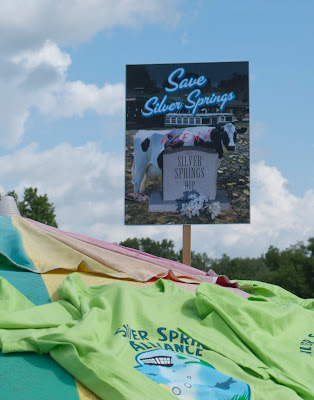 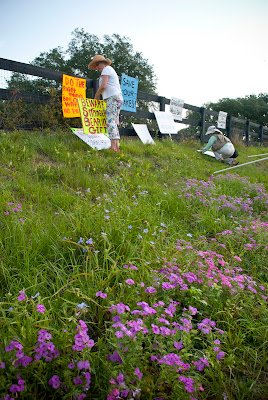 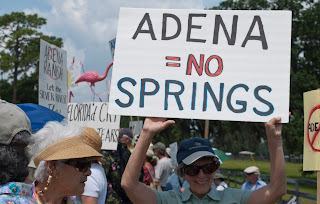 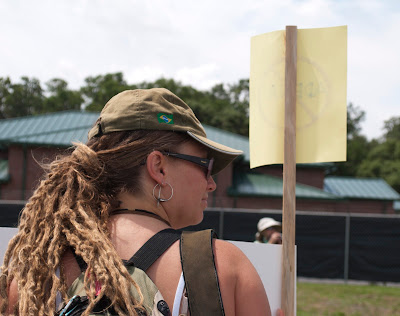 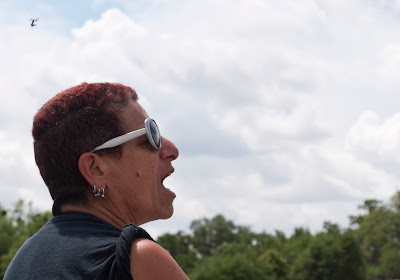 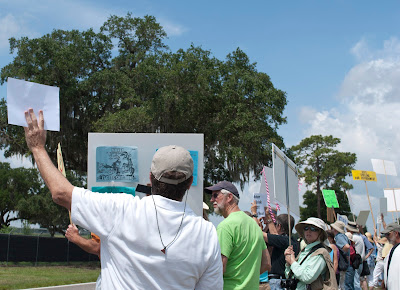 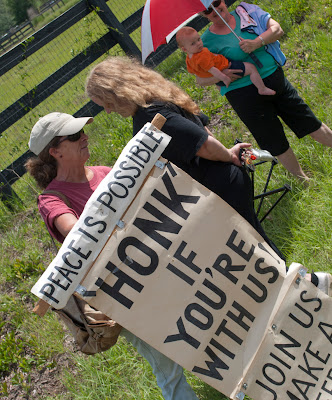 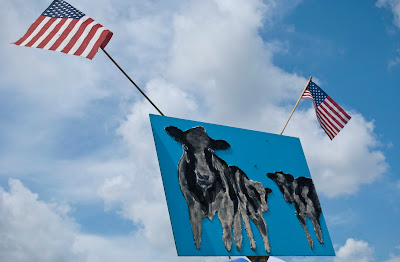 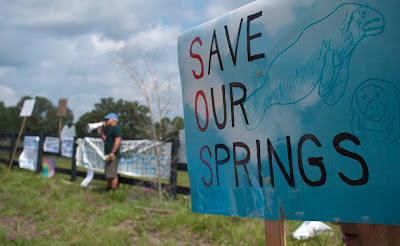