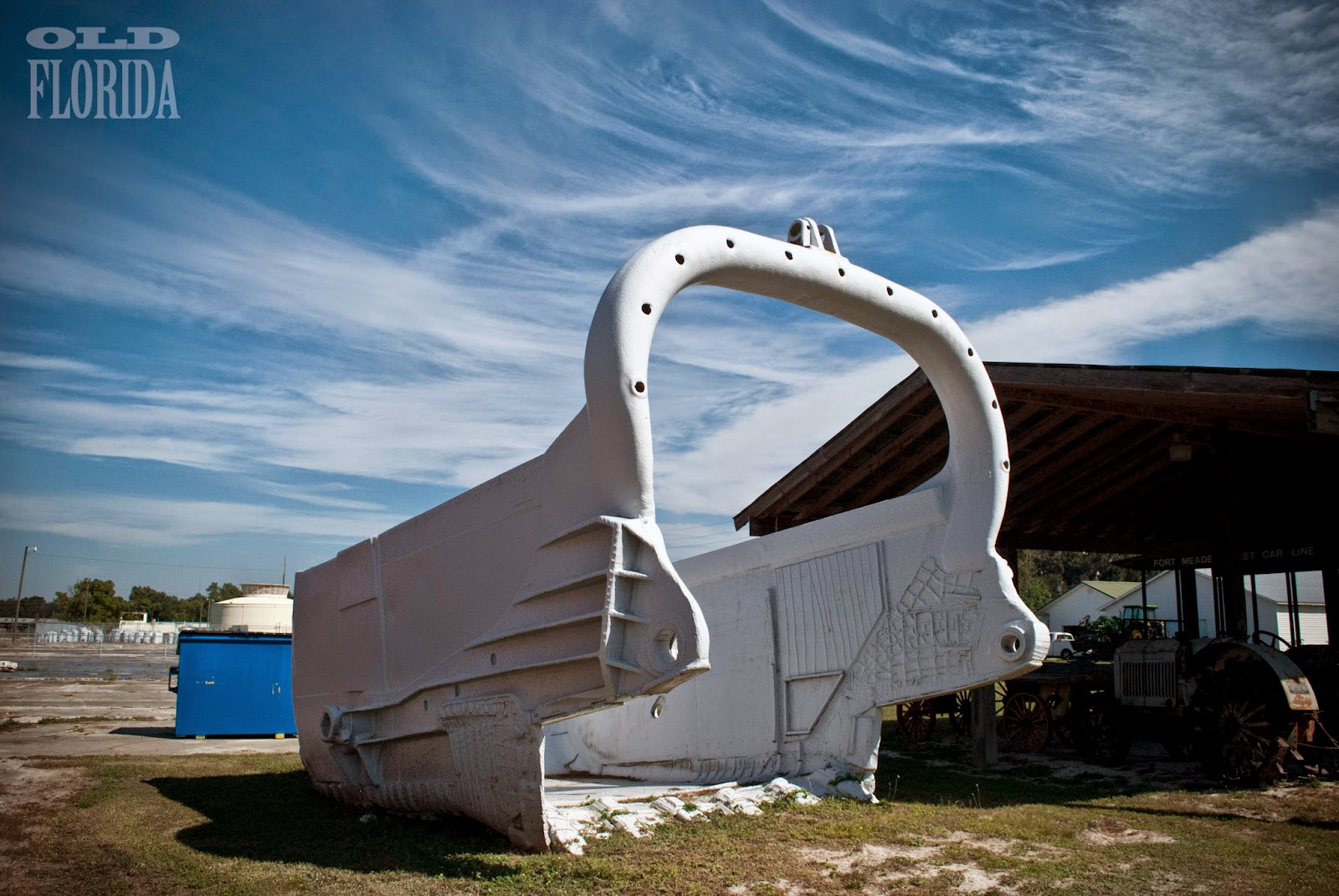 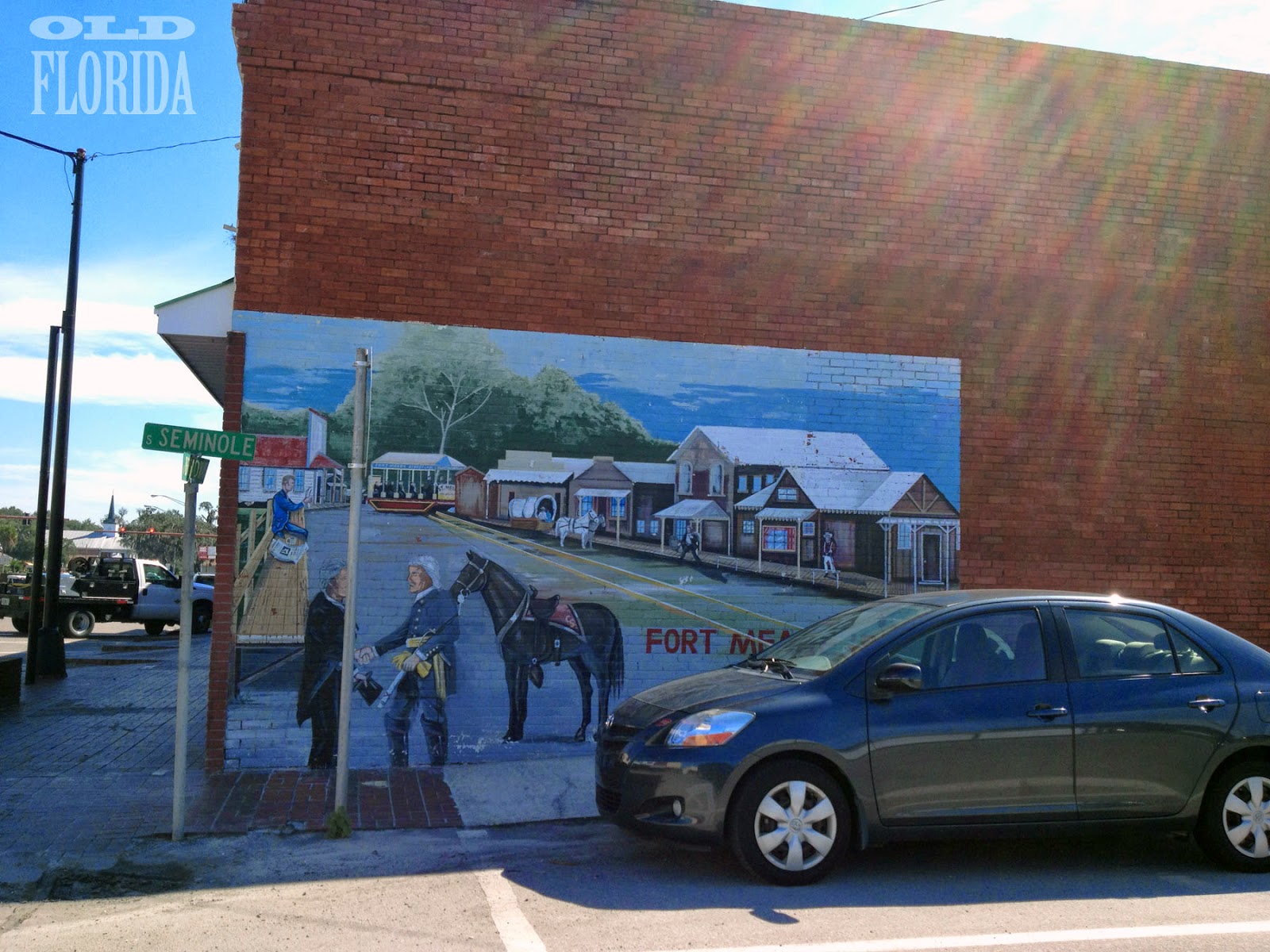 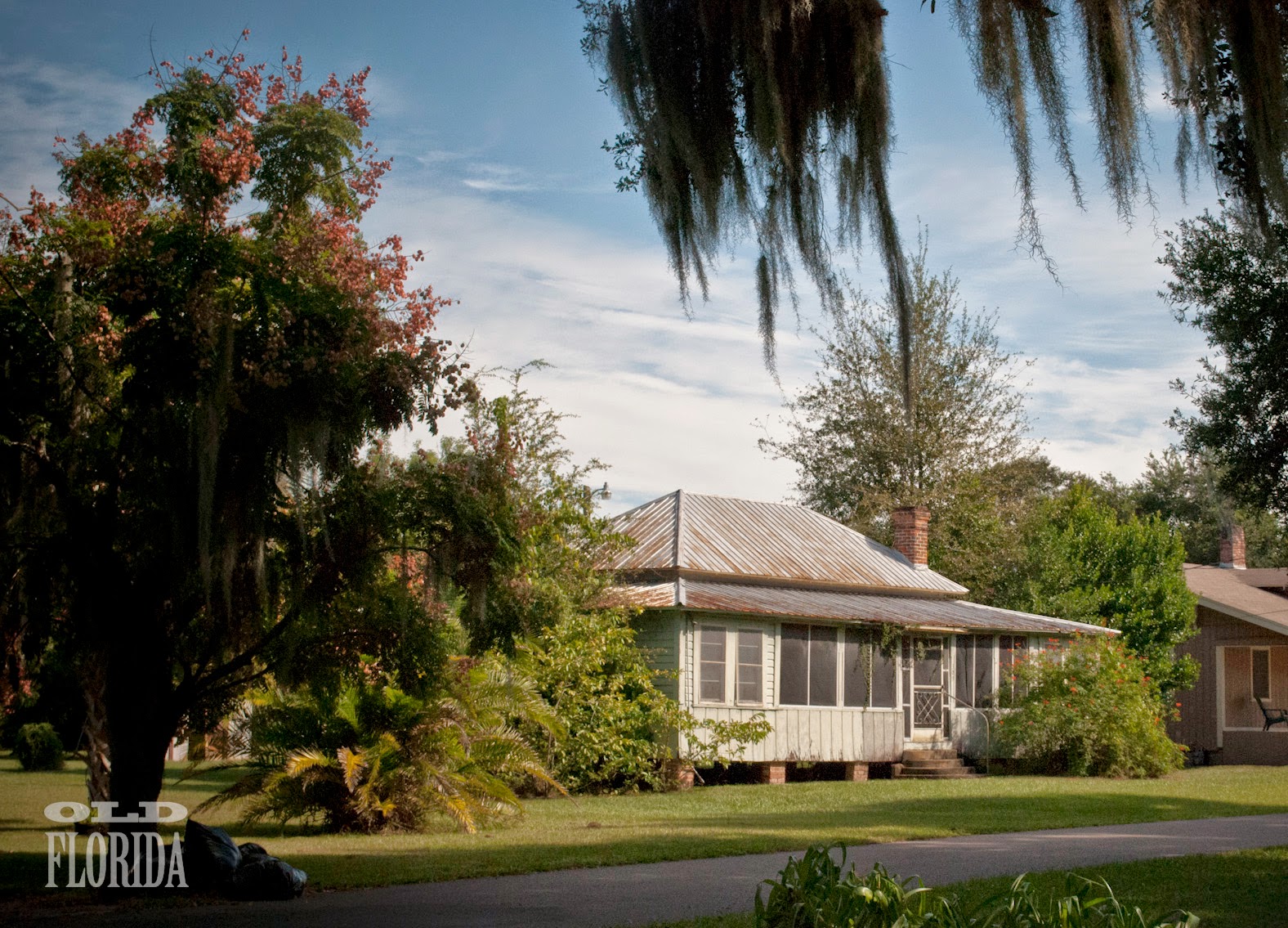 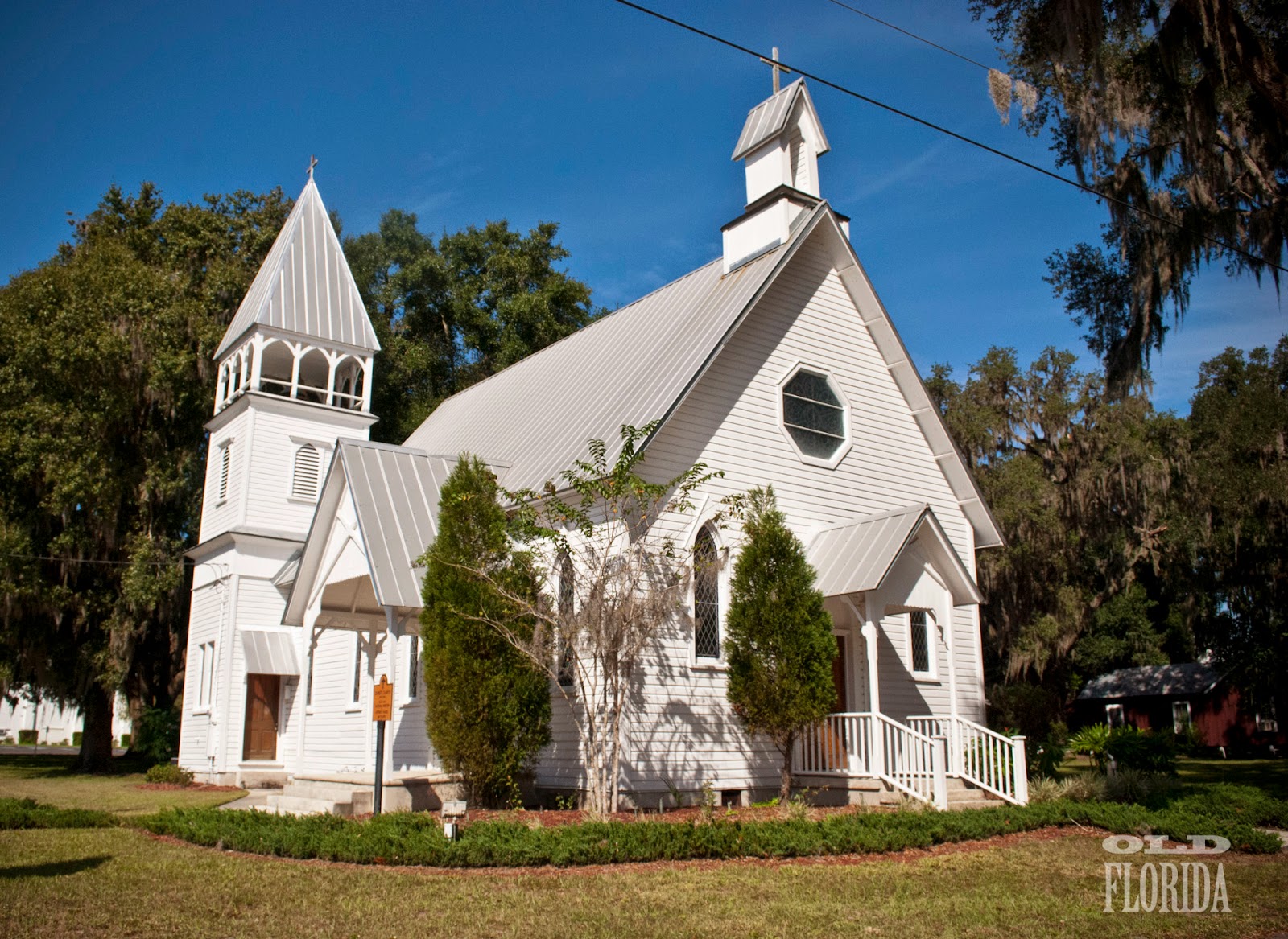 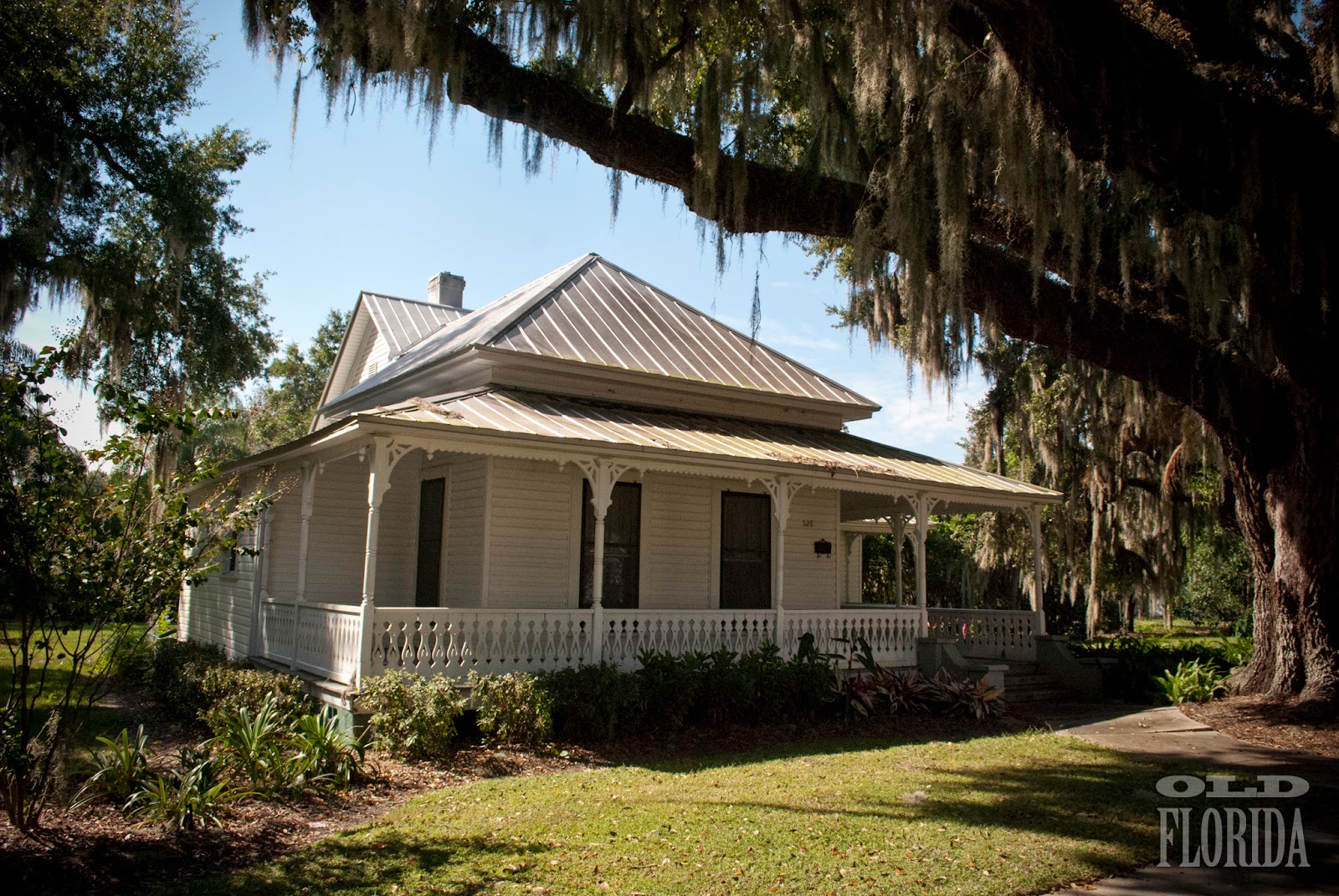 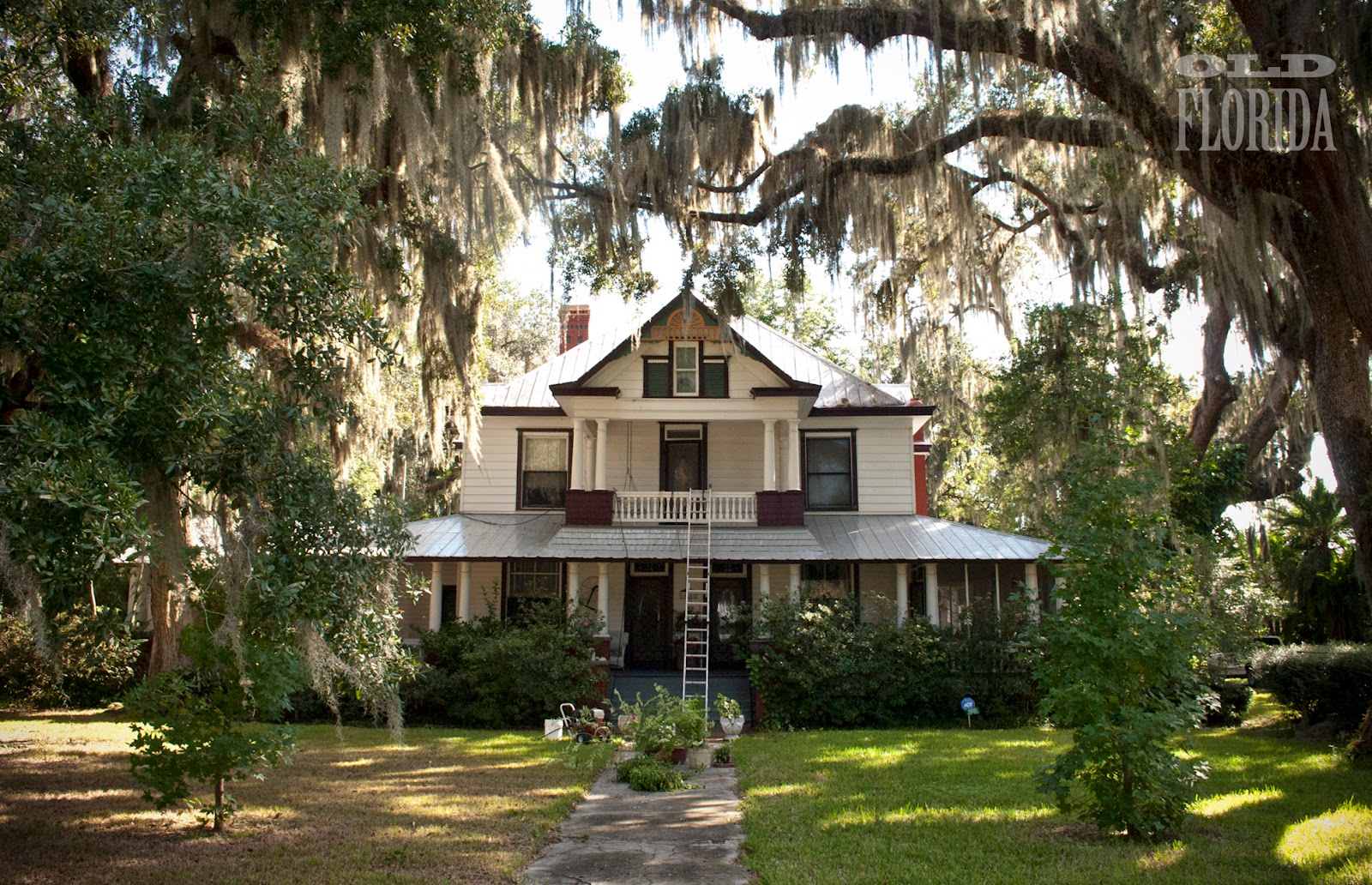 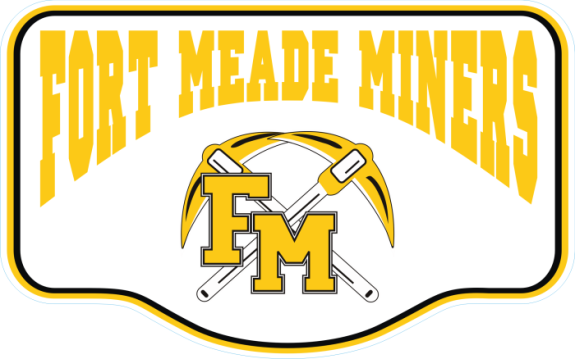 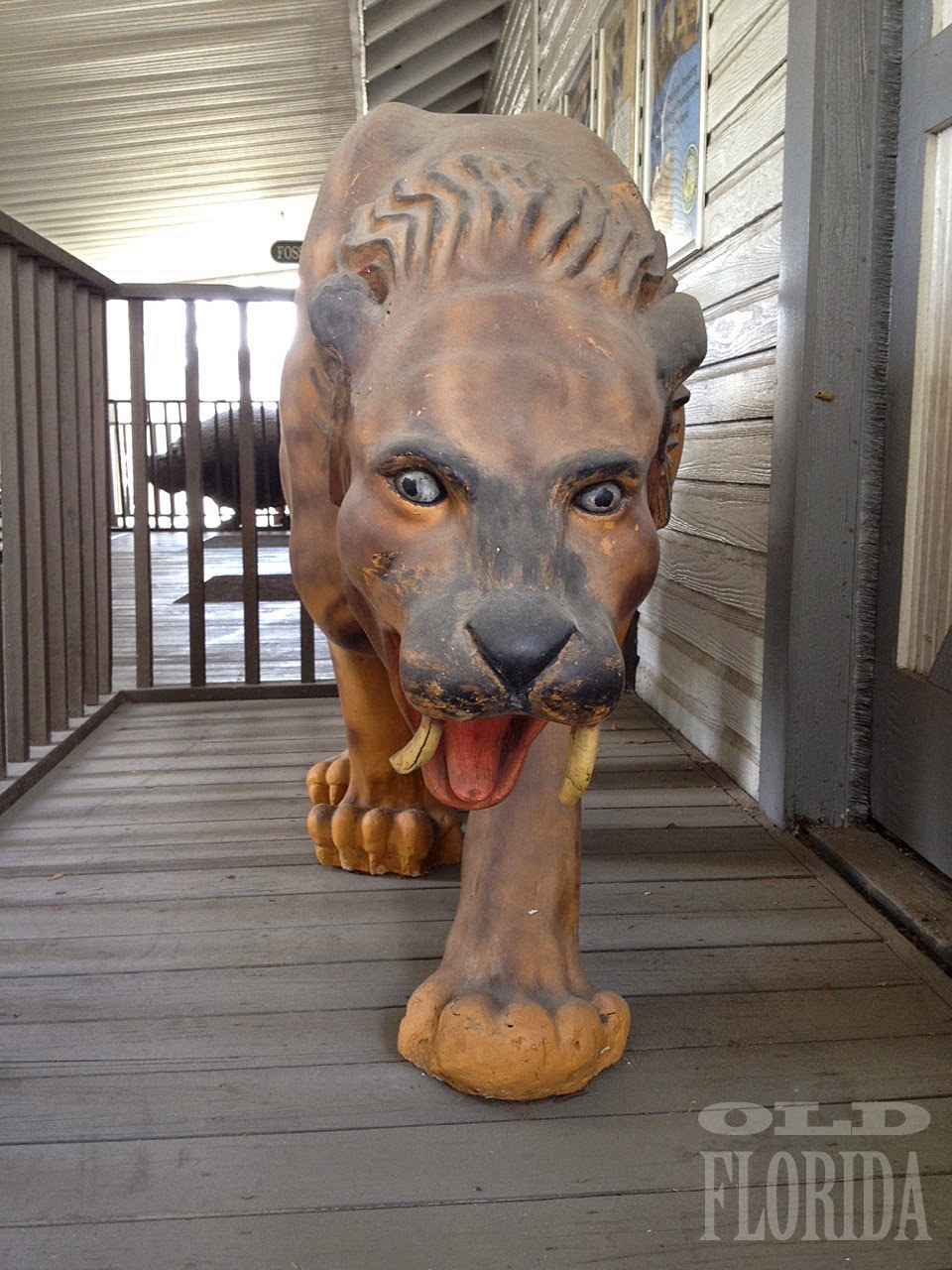 
Attendees of both Polk County lectures seemed receptive to my message documenting the decline I had witnessed in Florida's springs. The ladies of the Ft. Meade Garden Club were on board with support of Amendment 1, the Florida Water and Land Legacy, an effort to ensure that there are no more 'disappearing' springs in the future. As I explored the charming town of Ft. Meade, I felt buoyed in my determination to get my message out, encouraged by the support of the sweet little old ladies in the heart of phosphate country.
Posted by Rick Kilby at 6:32 AM