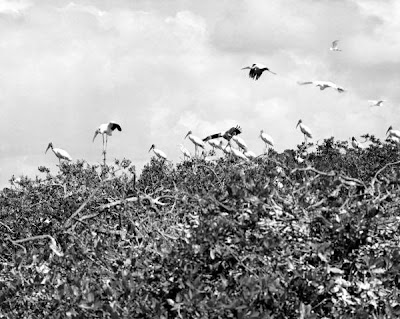 Rookery in the Everglades, State Archives of Florida
"...once you have seen an American egret standing against a background of tules with its yellow peak glistening, and the breeze ruffling the long nuptial plumes; or once you have surprised a snowy egret dancing about catching crawfish in a park pool–not fifty feet from a busy street:– the world will never quite look the same to you. And if you should ever see a wild flamingo take flight, or a flock of roseate spoonbills soaring, with the sun shining through their wings, this dull world would seem a place of magic." – Joy Postle, Glamour Birds of the Americas

Artist Joy Postle and her husband Robert Blackstone came to Florida at a time when poaching birds for their plumes was still a viable way to earn a living. Camping in the Everglades, they came encountered a lawman who warned them to be aware of dangerous poachers. He gave Joy a small Derringer pistol as protection and today the little gun is in the archives of the University of Central Florida. Ever the adventurers, Postle and Blackstone eventually did cross paths with poachers, but used the opportunity to purchase some bootleg liquor, so the story goes.

Postle describes living amid a bird rookery: "We were so entranced by the egrets, herons, ibis, and other wading birds, that we wanted to know them intimately. We learned that they nested in large colonies or "bird cities," usually on islands or in dense swamps...We made daily visits to the bird colony, and from a perch in a leaning live oak, watched the courting, nest building, brooding of the blue-green eggs, and feeding of the young...The plume birds accepted us as good neighbors, and some returned our visits...." 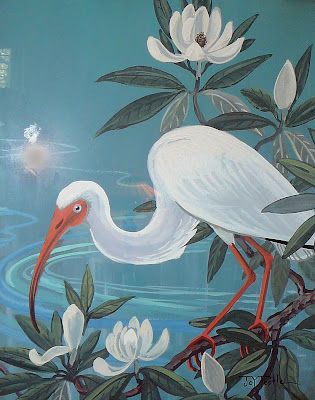 Some of the first "bird cities" to be protected from poachers in the United States were created right here in Florida.

Pelican Island National Wildlife Refuge
"Pelican Island holds a unique place in American history, because on March 14, 1903, President Theodore Roosevelt designated it as the Nation's first National Wildlife Refuge to protect brown pelicans and other native birds nesting on the island. This was the first time the federal government set aside land for the sake of wildlife. The Refuge celebrates its Centennial Anniversary in 2003 and now the refuge system consists of more than 530 refuges on nearly 95 million acres of our nation's most important wildlife habitats." 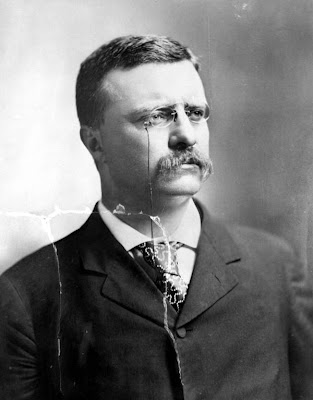 Teddy Roosevelt, State Archives of Florida
Bird Island in Orange Lake
According to this website, "the reserve was purchased In 1910-11, when Florida Audubon Society member Oscar Baynard encouraged the National Audubon Society to purchase the property in Alachua County." The site also states that conservationist and bird expert T. Gilbert Pearson wrote about the colony in Birds of America, originally published in 1936.

Audubon of Florida today still owns 113 acres of lake bottom and most of Bird Island east of the town of Orange Lake between Gainesville and Ocala. "An important rookery for herons, egrets, and White Ibises, it was established in 1910 as the first Audubon sanctuary in the United States" and it was the only rookery that was successfully defended against the plume hunters, according to the Audubon website. 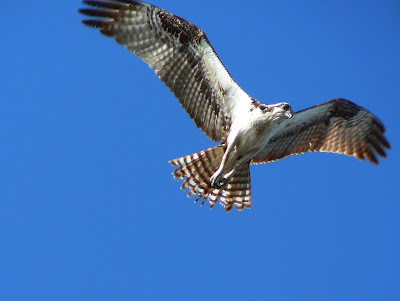 Osprey at St. Marks, NWR
St. Marks NWR
From the NWR website: "This unique refuge was established in 1931 to provide wintering habitat for migratory birds. It is one of the oldest refuges in the National Wildlife Refuge System. It encompasses 68,000 acres spread out between Wakulla, Jefferson, and Taylor counties along the Gulf Coast of northwest Florida. The refuge includes coastal marshes, islands, tidal creeks and estuaries of seven north Florida rivers, and is home to a diverse community of plant and animal life. The refuge also has strong ties to a rich cultural past, and is home to the St. Marks Lighthouse, which was built in 1832 and is still in use today." 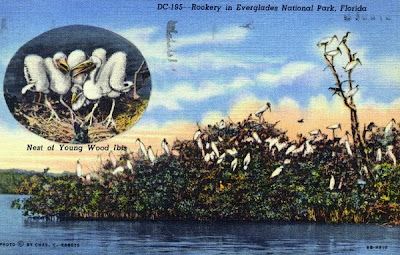 Today the legacy of those pioneering environmentalists endures in Florida, as birds have become a large part of state's iconography. Contemporary artists follow in the footsteps of John James Audubon, Joy Postle, Sam Stoltz and even the Highwaymen in keeping the creative tradition alive of using Florida's birds as subject matter. We have the individuals who created those preserves at the beginning of the 2oth century to thank for sticking their necks out for our fine feathered friends or there might not be any wading birds left for us to celebrate. 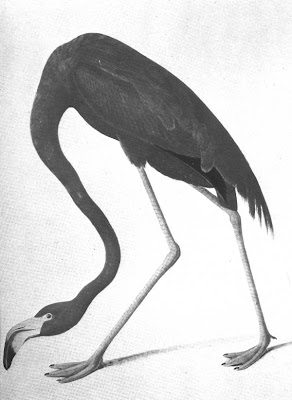 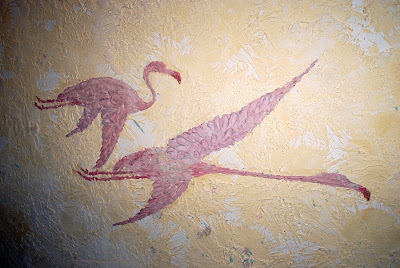 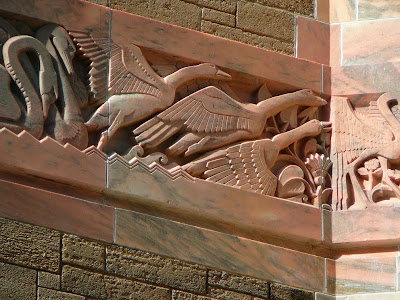 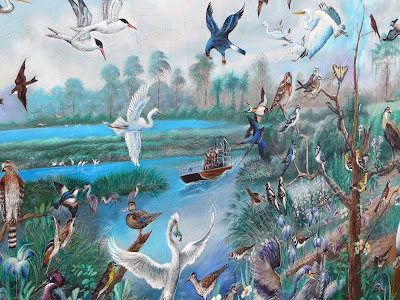