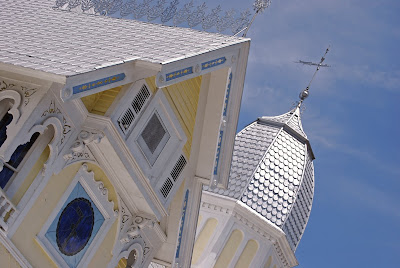 The Donelly House is probably one of the most photogenic buildings in Florida and it anchors the cute little downtown section of Mt. Dora. Orlando historian Steve Rajtar has this to say about the Queen Anne style home:
"This house was personally built in 1893 by John Phillip Donnelly for himself and the former Annie Stone, whom he married on August 27, 1891. It shows a Queen Anne Style, with an octagonal turret and wraparound porch. In 1930, it became the Masonic Temple Lodge. J.P. Donnelly, originally from Pittsburgh, Pennsylvania, laid out the town and served as its first mayor. He had homesteaded 160 acres in 1879, and by marrying the former wife of William D. Stone, he doubled his holdings. A building on the campus of the Montverde Academy is named after him, as thanks for his generous contributions. This home was placed on the National Register of Historic Places in 1975."

The house may very well be the work of George F. Barber, a prolific Victorian architect who created illustrated catalogs of house designs. 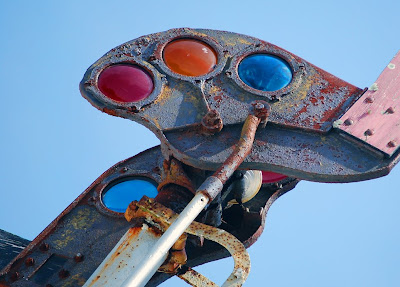 The hilly downtown area includes a 1915 Train Depot, now used by the Chamber of Commerce, and the beautiful Lakeside Inn, among other architectural gems. 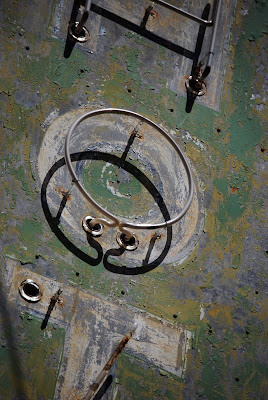 A short distance away from Mt. Dora lies the little town of Eustis. According to the website of the Eustis Historical Museum, "In the early 1900’s Eustis was known as a vacation paradise, catering to many wealthy northerners that traveled here in the winter for rest, relaxation and the wonderful year-round sunshine." Evidence of this early 20th century prosperity can be found at the beautiful bandshell in E.L. Ferran Park. A side note, E.L. Ferran's descendant opened one of the first roadside motels in Orlando, Ferran's Turo-tel on US 441. The Alice B. McClelland Memorial Bandshell was built in 1926, relocated to its present site and enlarged in 1936 and placed on the Historic Register in 1994. This charming Mediteranean revival style structure, is not as elaborate as the New Deal era bandshell in Daytona, but every bit as impressive. I wish Orlando still had the original bandshell on Lake Eola designed by Ryan and Roberts.... 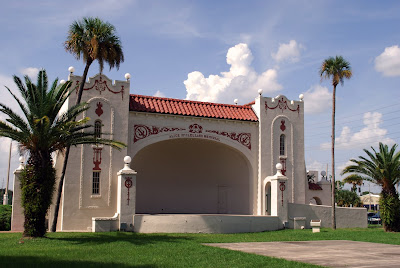 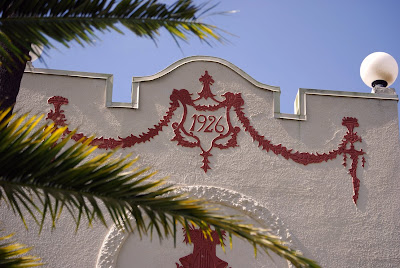 Down US 19 in Eustis I found a couple of interesting mid-century roadside relics. First was the Lake Shore Acres Motel. I found images of the once cool sign on Flickr, it appears to me the sign has been repainted (with spray paint) since then. It's kind of sad, but it's a good example of what can happen when roadside resources aren't cared for, when times are rough financially. The pool had obviously been closed for quite some time and doesn't look to re-open any time soon. 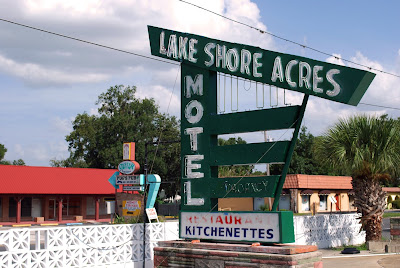 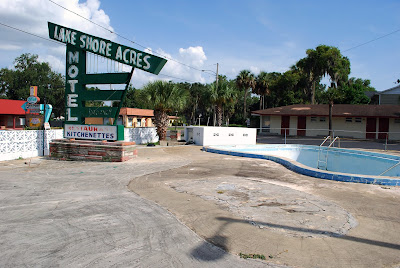 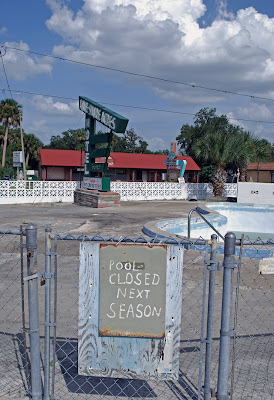 Just down the street was the Colonial Inn Motel, (world's worst tripadvisor.com review), and the Cara Mar Motel. The owner of the Cara Mar came out while I was shooting and was very proud of having restored the neon on both his signs. He appeared to have fixed up the swimming pool as well and I appreciate the effort in trying to keep the place viable. 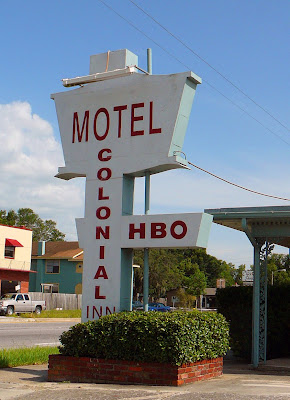 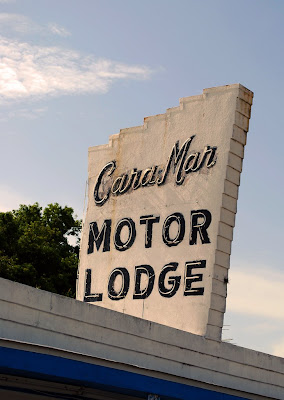 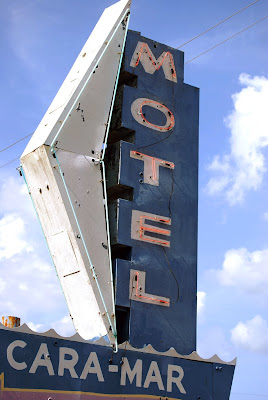 Headed home, after a quick stop for ice cream, we stopped at this wonderful little church, near the edge of Mt. Dora. This part of Lake County is full of places that reveal the spectrum of old Florida, beautiful Victorian homes, elaborate Mediterranean rival architecture, and roadside mid-century modern. Some painstakenly restored, others have seen better days... 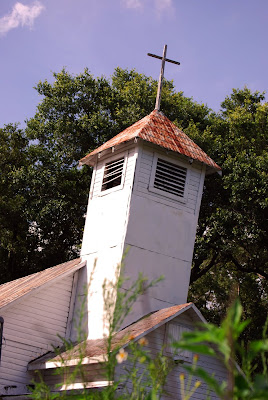