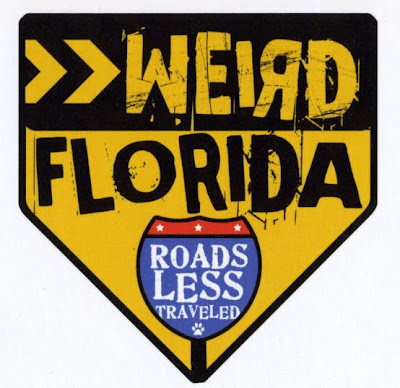 This week I went to a screening of Weird Florida: Roads Less Traveled a film put together by Charlie Carlson, one of the authors of the Weird Florida book. Charlie is "a tenth generation Floridian, folk historian, author and explorer of the Sunshine State's unexplained phenomena." He travels the road with his dog, Miss Scarlet, visiting some of the states funkier attractions and lesser known spots. Charlie has a cornball sense of humor and a "Hank Hill" delivery, but he reveals some of my very favorite places. 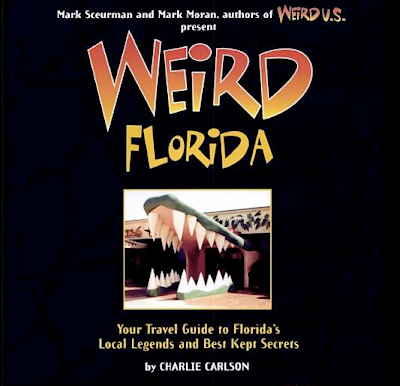 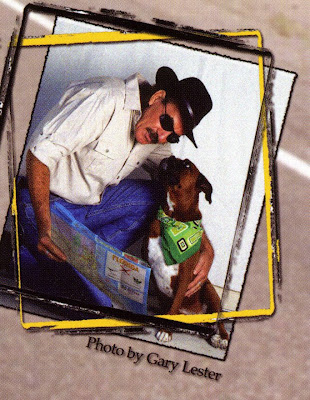 He starts at the very tip of the state, at the Southernmost point monument in Key West and works his way north, stopping at different places along the way. He hits some sites that are at the top of my list to visit in the near future, like the Coral Castle near Homestead, Soloman's Castle near Ona, and the Koreshan Utopian Settlement near Estero. He also hits some of my old favorites like The Senator in Longwood, the Monument of States in Kissimmee, and some of my favorite interesting towns like Christmas, Cassadega and St. Augustine. 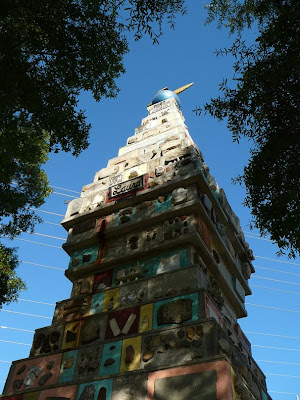 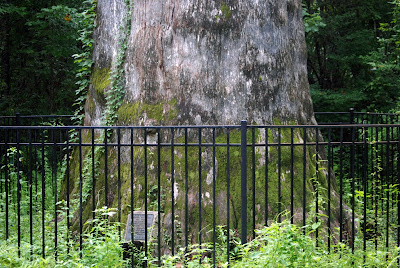 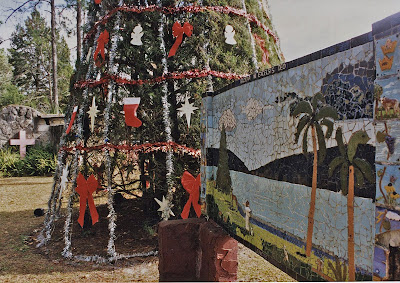 Christmas, Florida
One of the most interesting segments was visiting the Ripley's art department in Orlando to show how they make reproductions of some of their oddities. One of the places I really want to visit is the original Ripley's Believe It or Not in St. Augustine which is housed in the old hotel originally owned by Marjorie Kinnan Rawlings and her husband, in which they were visited by another legendary Florida write, Zora Neale Hurston. 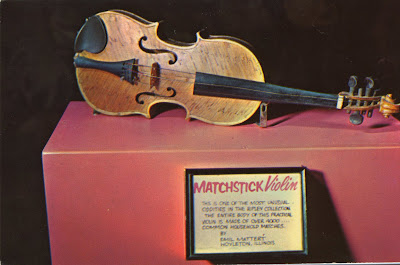 Vintage postcard from Ripley's
The film will be on PBS in Florida starting in September. While the humor may make you wince, the film reveals some great out-of-the-way spots and could be a useful guide when putting together your next Florida roadtrip.
Posted by Rick Kilby at 7:29 PM