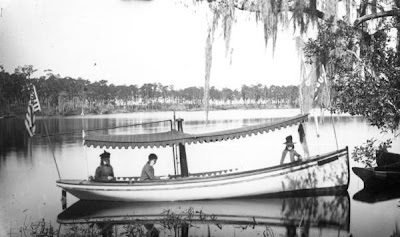 It's getting hotter and summer is just around the corner, so I tried to spend as much time out doors as possible this weekend, as it is still relatively comfortable in Central Florida. But not for long. So when my buddy William suggested an early morning kayak excursion, I jumped at the opportunity.

We put the kayaks in on Lake Virginia at Dinky Dock in Winter Park near Rollins College. The dock is site of the former Orlando-Winter Park Railroad, otherwise known as the Dinky Line. It was a beautiful morning and the crystal clear water had a light chop that made steering the kayaks challenging, but still great fun. A part of me always goes ahhhhh when I first get on the water. 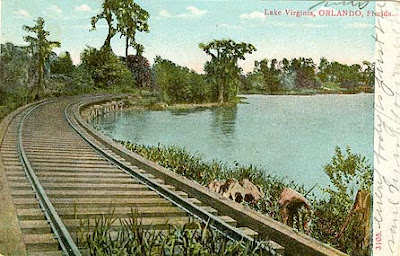 The Dinky Line, Postcard from Winter Park Public Library
Lake Virginia is connected to other lakes in Winter Park by canals that were originally created in the late nineteenth century, but widened and made deeper by the Federal Emergency Relief Administration during the 1930s. The New Deal project is still put to good use, as the canals are as beautiful and functional as ever. 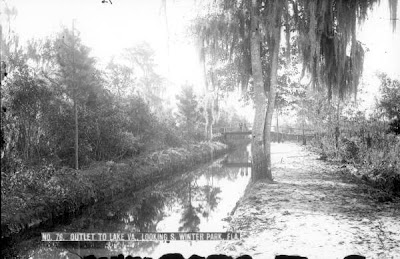 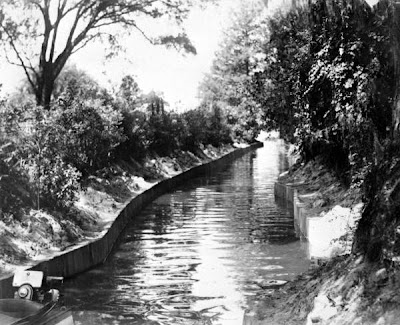 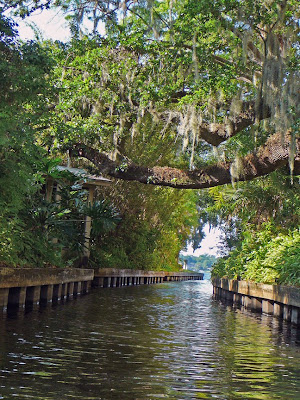 Canal between Lakes Virginia and Osceola

We took the canal first to Lake Mizell, which was not nearly as choppy, and had incredible waterlilies in bloom and some wonderful water birds. Next we paddled through the amazing canal to Lake Osceola and kayaked along the shores of the Albin Polasek Museum and Sculpture Garden where plein-air painters took advantage of the beautiful morning. The light changes in summer so it's great to take advantage of it while you can. While I can't hold back the change of the seasons, with a little imagination I can hold back time, and visualize the days when Northerners came to Winter Park by train and steamboat to spend their winters on these enchanting Florida lakes. 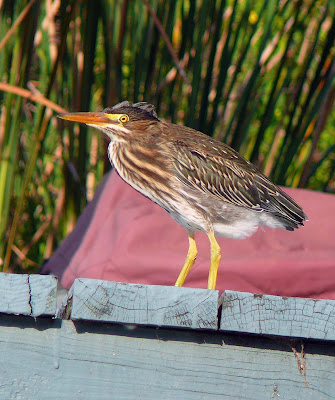 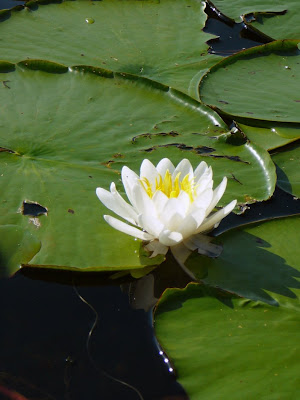 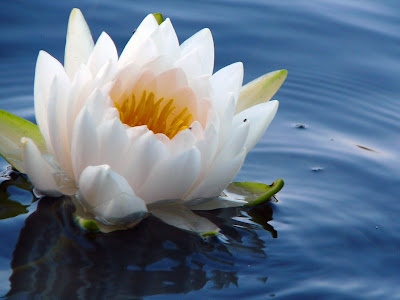 Archival images from State Archives of Florida
Posted by Rick Kilby at 6:51 AM