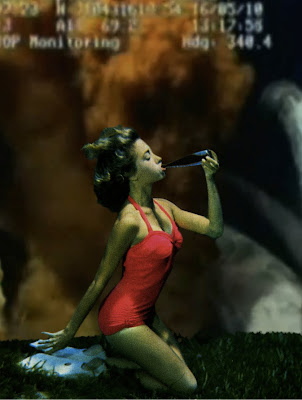 Behind our our house is a lake too small for any kind of motorized watercraft, so apart from an occasional canoe, it is left mostly to the birds, fish, turtles and otters whose ancestors have inhabited the place much longer than people have. Guarding the lake's edge are ancient live oaks and a couple of really old cypress trees. I guess my perspective is that there is something enduring about this little body of water, and while we are here it is our job to fit in with the other inhabitants and try to ensure that it remains healthy for future generations. From the day I moved here, I have felt like I was a steward, not an owner of this little bit of heaven, and I want to make sure that nothing I do has an adverse effect on its ecosystem. So I endure my neighbors thinly veiled, passive aggressive comments about my grass, because I don't want to dump a bunch of fertilizer on my lawn and find a fish kill the next day because the fertilizer spawned an algae bloom. The peace and serenity my wife and I take from the lake and its critters is priceless.

So it is beyond belief to me, that there is such a lack of environmental stewardship occurring to one of Florida's greatest natural resources, the Gulf of Mexico. Anyone who has ever walked on a beach from the sugar white shores of Pensacola to the shell-strewn sands of Sanibel Island, knows the unmatched beauty of the Gulf. I think generally most Floridians are angered by the oil spill but we really don't know what to do. I was ready to rush over to Tampa Bay and help clean up birds and/or beaches, but the oil has not washed up there yet. I considered boycotting BP, but I don't normally buy gas there anyway, and according to an article in today's paper, all the stations are locally owned and any boycotts would hurt those owners, not the corporation responsible for the spill. And I'm nervous that hurricane season officially starts tomorrow and that any kind of tropical weather will only further delay BP's impotent attempts to stop the oil gushing into our waters. As I a Floridian who has found profound peace and connection on Florida's Gulf shores, I'm angry, frustrated and deeply saddened that this environmental disaster continues to unfold, with no end in sight.

Below are images of the what is at risk. 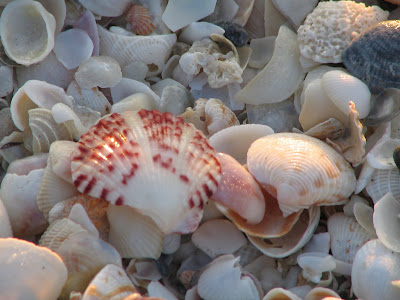 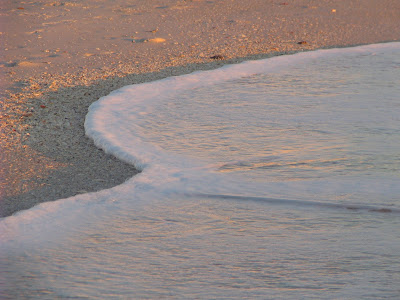 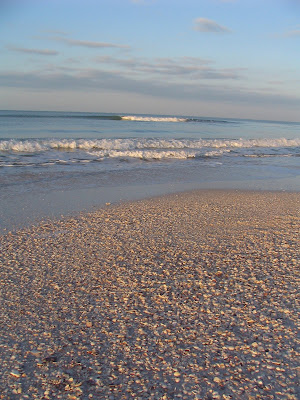 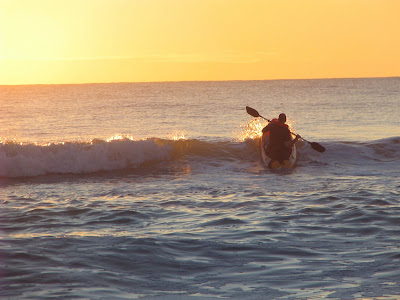 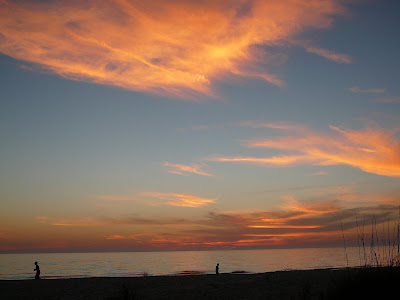 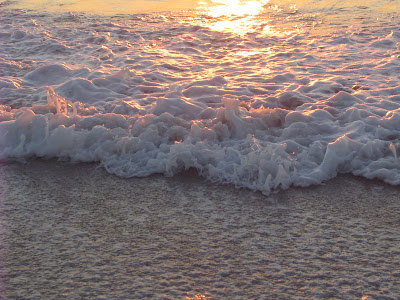 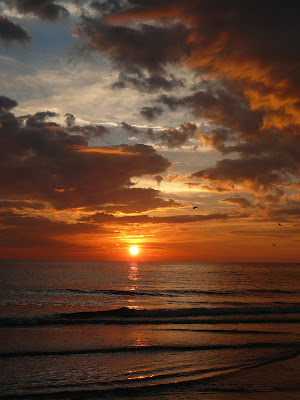 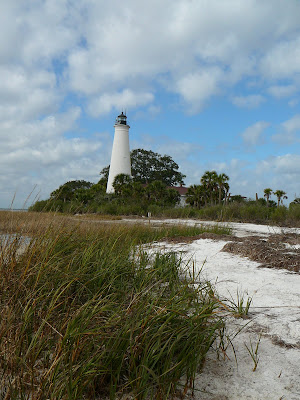 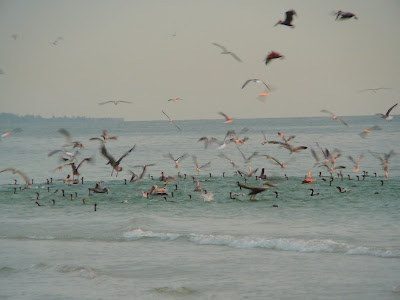 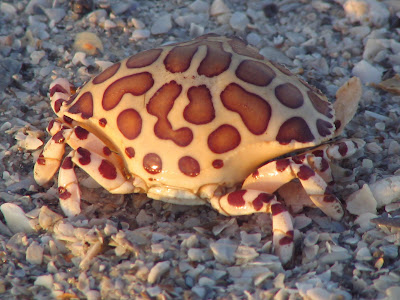 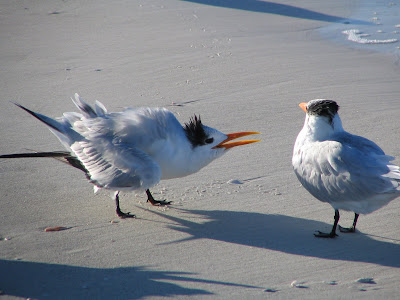 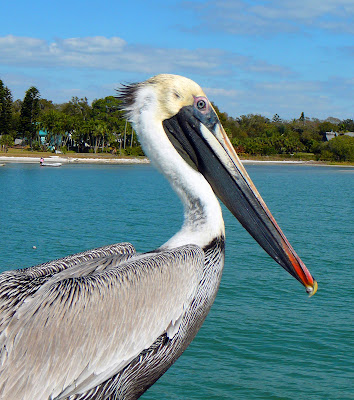