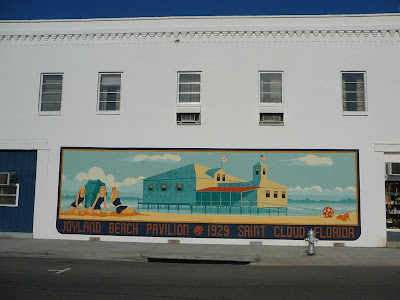 I was going to a play in Kissimmee so I snuck away from the Mother's Day festivities early to visit St. Cloud first and get some pics for an architectural piece I'm working on in Reflections. Ida Ryan and Isabel Roberts were two pioneering women architects in early 20th century Florida and much of their surviving work is in downtown St. Cloud. Unfortunately what I discovered was that their best buildings really needed to be photographed in the early morning, instead of the late afternoon. But the trip was successful because I enjoyed every minute of St. Cloud's adorable little downtown.

Aside from a gigantic new city hall building at the end of the street, the downtown feels untouched by modernity. Old-fashioned barber shops, hotels, and cafes line a two or three block area. There were a couple interesting antique stores, but only one was open. The St. Cloud Hotel seemed especially well preserved.

Ironically enough just blocks away is some of the worst sprawl in the state, as Kissimmee oozes towards the eastern boundary of Osceola County. But somehow little downtown St. Cloud survives, a picture perfect postcard of the past. 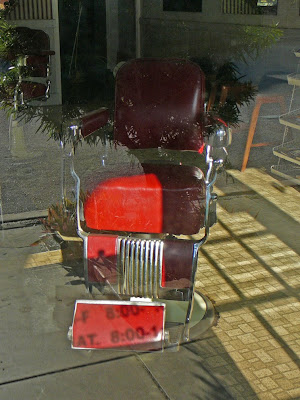 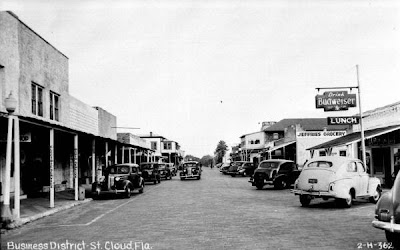 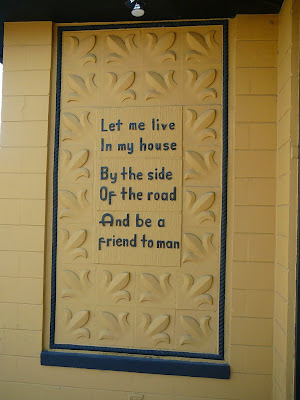 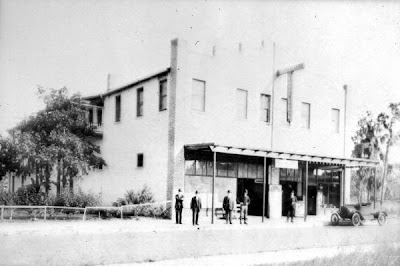 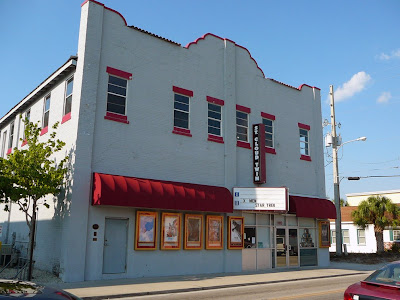