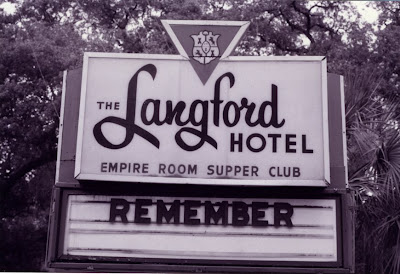 At mid-century, the fabulous hi-rise beach resorts of Miami were known for hosting celebrities, having exotic nightclubs and creating detailed interiors to amaze their guests. The closest Central Florida can come to matching that phenomena would have been the Langford Resort Hotel, formerly of Winter Park.
Robert E. Langford built the Langford Apartments in 1949 and the hotel a couple years later. Coming from the hotel business in Chicago, the Langford family purchased land in Winter Park during the Depression. In an essay about the hotel written by Mr. Langford, he describes building the hotel:

"I traveled around Florida with my architect checking out the design of other hotels. I told the architect I wanted to get away from the straight symmetrical-type hotel building. We decided to build around the trees... I wanted to keep the tropical effect.
I traveled the world a couple times. A lot of my ideas came from those trips. For instance, the balconies on the front of the hotel was my idea... When we were working up our plans for the swimming pool, my architect wanted to place the pool in the parking lot, but I said, 'No, people like to look at the water.'
We had diving boards, Olympic divers came from all over to practice in our pool. There were two instructors here from Hungary who taught and gave lessons. We had water ballets, shows and contests." 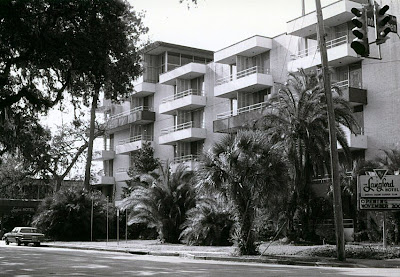 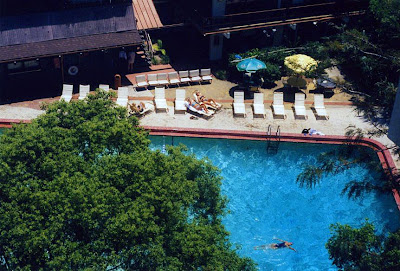 Their rack brochure states: "With an ambiance of quaint European inns, the Langford Resort Hotel is like a tropical oasis nestled in the fashionable Winter Park district of Orlando." 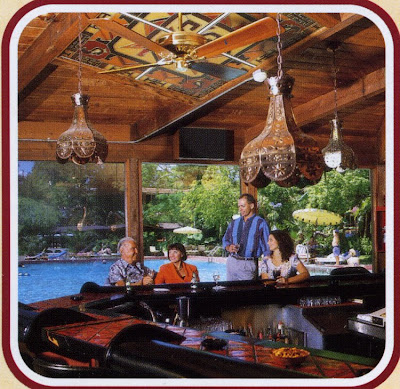 The hotel became a cherished Central Florida institution until it closed in 2000. My brother and I were mesmerized by the property and its incredible bar, the Del Prado Lounge, named after the Langford's Chicago hotel. Langford describes the decor of the bar saying:

"The tile we selected came from Puerto Rico. The top of the bar came form Mexico. I like murals, and I enjoyed decorating."

The eclectic style had elements from a little bit of everything; tiki, Native American, pirate, Spanish, Southwest... you name it. Cannons and anchors surrounded the pool. A Japanese Torii marked the entrance to the spa. Mermaids decorated the bathrooms. Backlit can can girls graced the walls of the conference room. The entire space was a delight for the eyes. And the eclectic group of people who hung out there just added to the ambiance. 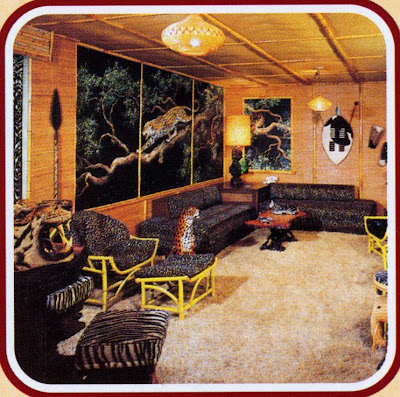 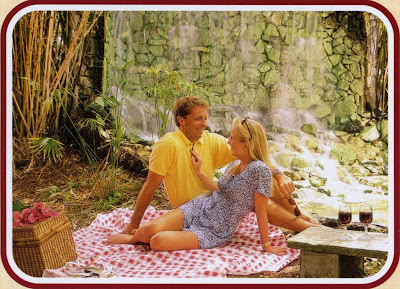 As my brother began studying to become a professional photographer, he turned his lens to the Langford and chronicled the legendary property, the staff and its loyal patrons, through the very last day of operation. Following are some of his photos documenting that period of time. The property was demolished to make way for condos and has sat vacant for almost nine years. Just last week, however, it was announced that Rollins College had purchased the property to build, you guessed it, another hotel. 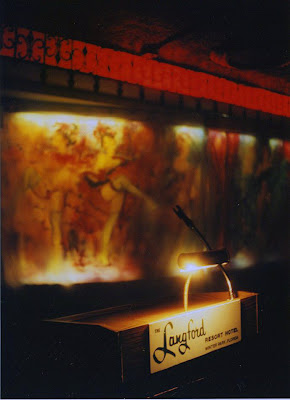 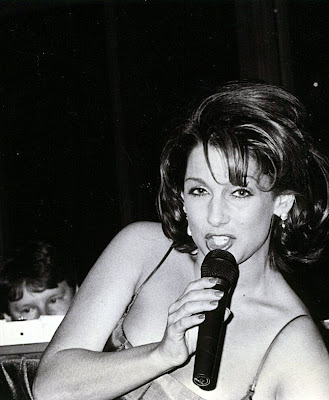 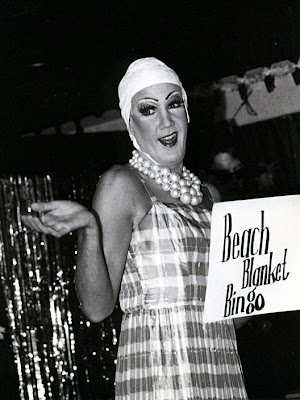 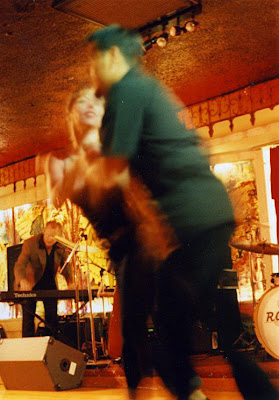 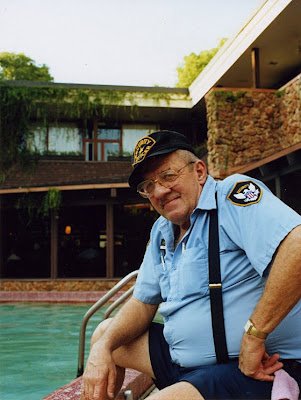 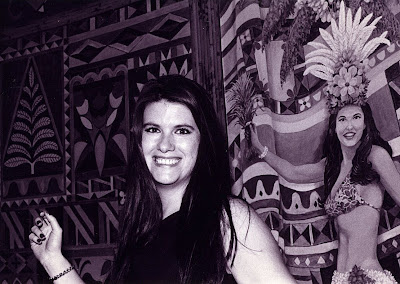 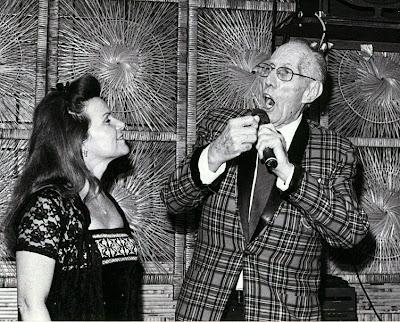 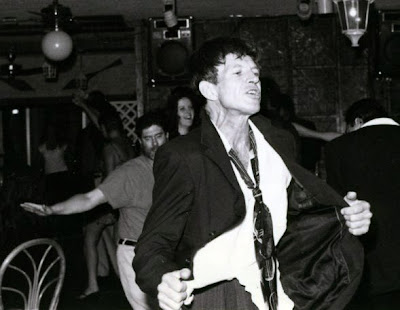 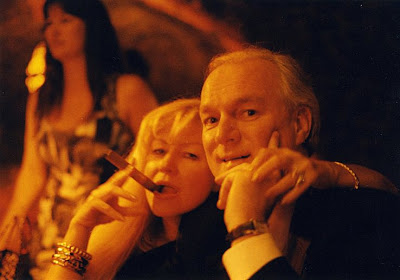