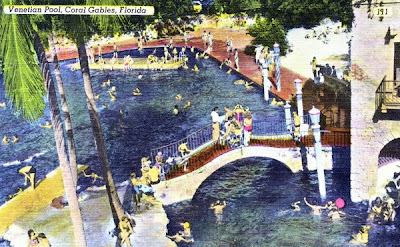 The rocks used to build the Merrick Homestead, the namesake "Coral Gables", were quarried at a site nearby the house. In fact many of the houses in the surrounding neighborhood developed by George Merrick were built with rock from the same quarry. Ever the promoter, Merrick saw an opportunity in this hole in the ground, and he solicited his uncle, artist Denman Fink (creator of several New Deal murals including the one in the Lake Wales Post Office) and architect Phineas Paist (architect of Coral Gables City Hall) to create something grand. The result was the Venetian Pool. 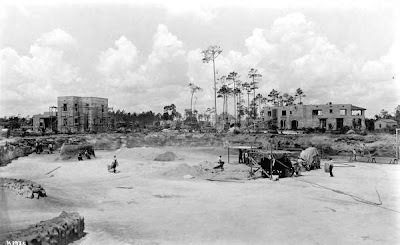 Construction of the pool 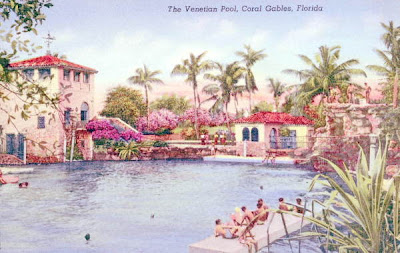 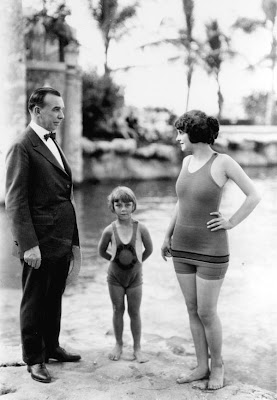 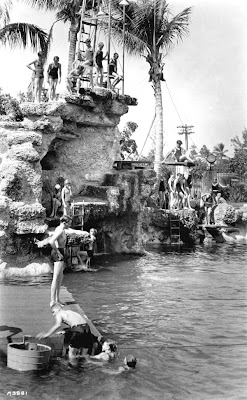 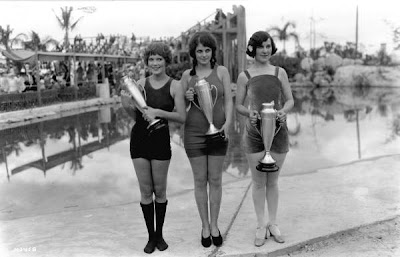 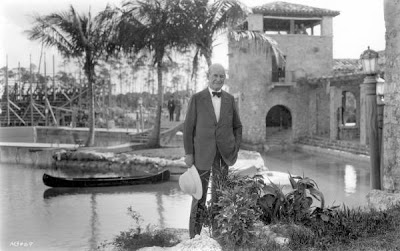 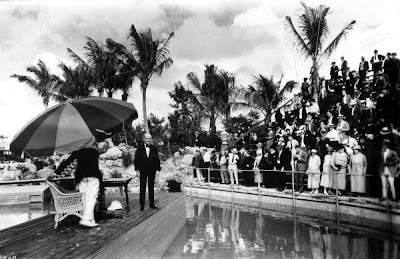 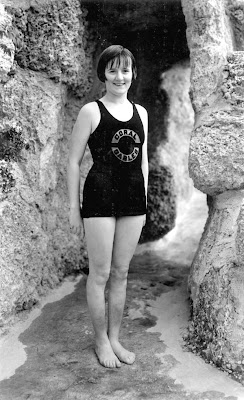 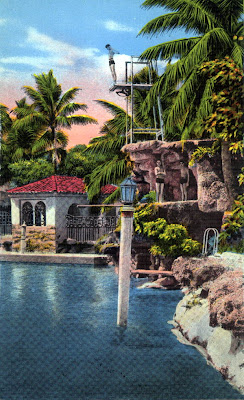 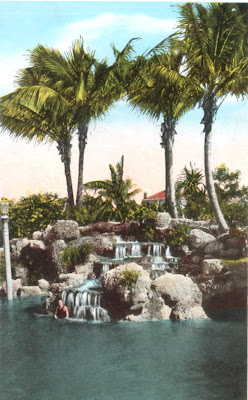 Images from the State Archives of Florida
On my recent visit to the pool, now on the National Register of Historic Places, it was undergoing repairs so I was unable to venture inside. From the outside I could imagine the energy and the spectacle as northerners found poolside paradise in the heart of the South Florida wilderness. Today it is a well-used facility run by the City of Coral Gables with over 100,000 visitors a year. And, according to the website, the water is still spring fed, pumped up from the aquifer every night for lucky folks to swim in the next day. 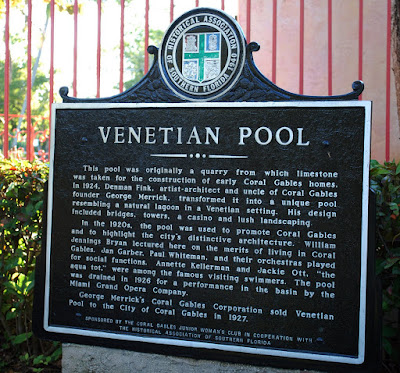 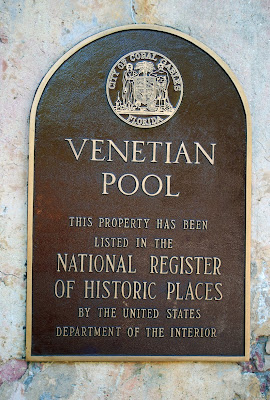 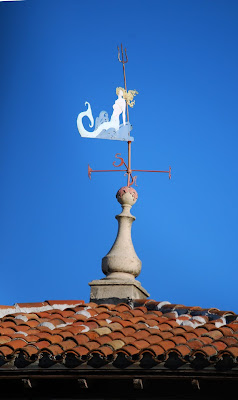 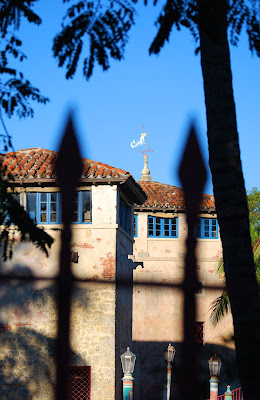 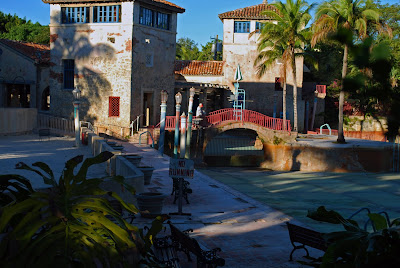 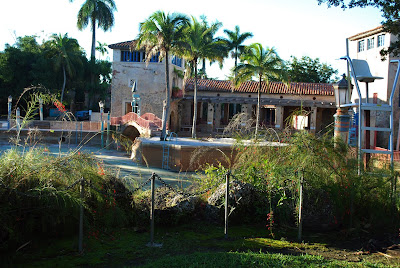 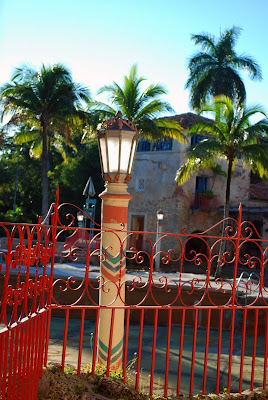