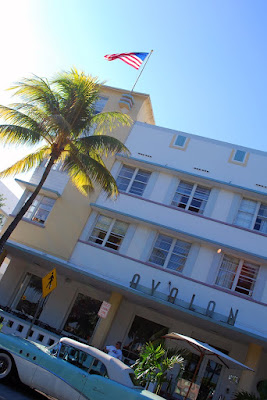 Streamline Moderne is the era of Art Deco design that roughly begins with the stock market crash and ends with the outbreak of WWII according to Miami Preservation League's website. "It relied more on machine-inspired forms, and American ideas in industrial design... it was buttressed by the belief that times would get better and was infused with the optimistic futurism extolled at America’s Worlds Fairs of the 1930s," the site explains. The Miami variation of Streamline Moderne is often referred to as Tropical Deco and displays the following characteristics:
• Relief ornamentation showing whimsical flora, fauna, ocean-liner and other local imagery
• Symmetry, stepped roof lines, and neon lighting
• Glass block and terrazzo floors
• Eyebrows, round porthole windows, curved edges and corners 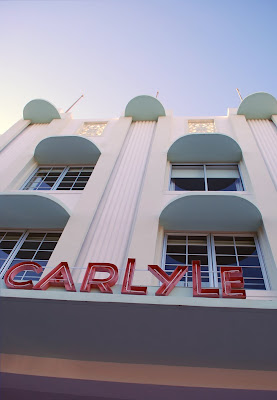 The spectacular Deco district of South beach had fallen on hard times between the 1930s and 1980s becoming known as a "center for drug traffic." But thanks in part to the TV series Miami Vice in the '80s, South Beach made a comeback and the area has been "transformed into a super chic destination of celebrities and an urban neighborhood of eccentric residents." 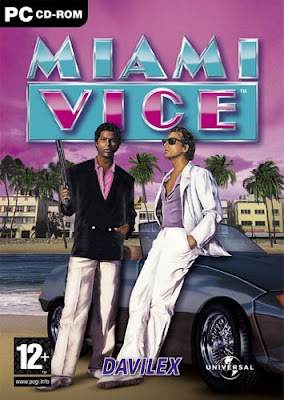 My first visit to South Beach was not long after the renewal had begun, but it was still a little sketchy. I stayed at an inexpensive Deco hotel with a faulty window unit AC and a less-than-desirable musty smell. Since then South Beach has come a long way. While I could do without the throngs of tourists and traffic, the architecture is still amazing. The colors, shapes and details are so compelling that a quick afternoon of photography only made me return again for more exploring. If you're into architecture, this section of Florida will not disappoint. 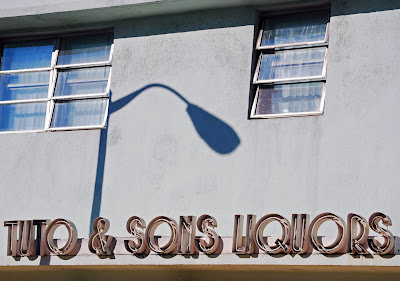 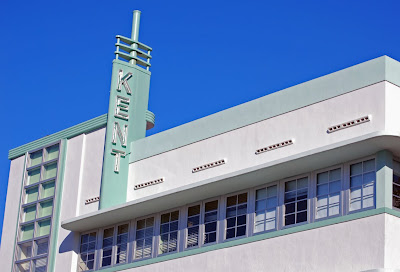 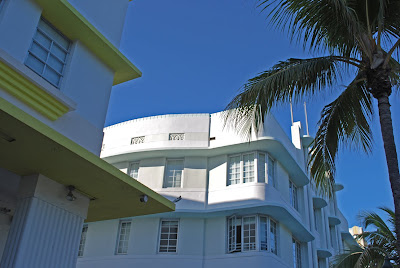 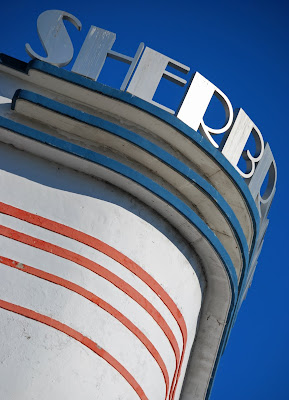 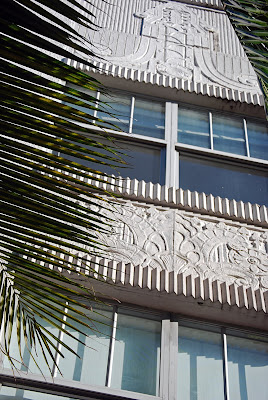 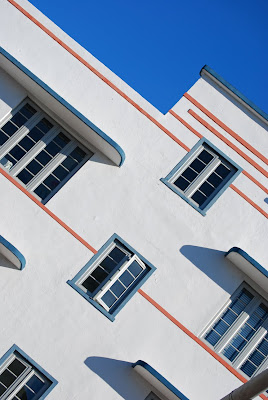 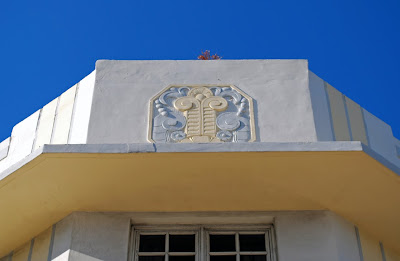 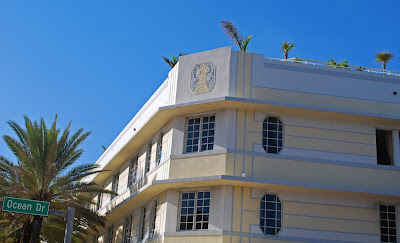 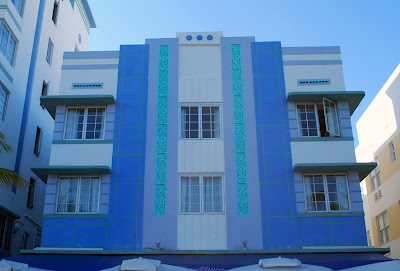 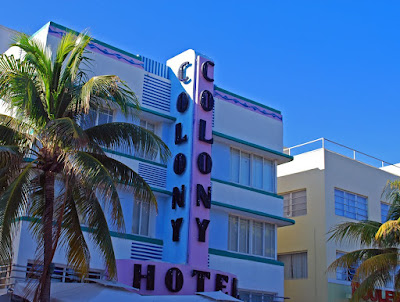 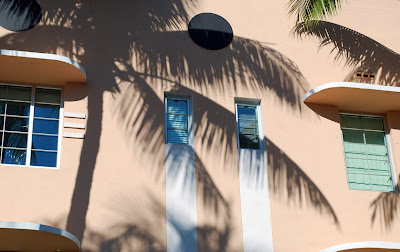 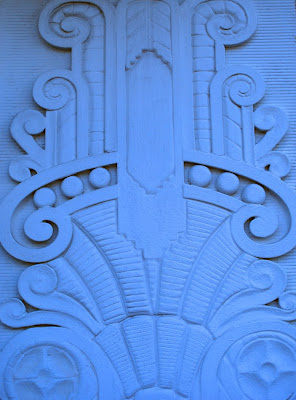