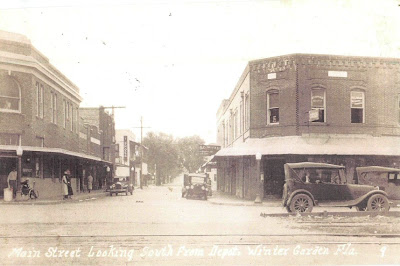 The message was clear in the town names chosen by the early promoters of Central Florida; this is the perfect place to escape the northern winter. So we have Winter Springs, Winter Park, Winter Haven and Winter Garden.
Just south of Lake Apopka in West Orange County, Winter Garden began as a small agricultural community. Today it is connected to Orlando by the sprawl that has oozed westward, but somehow Winter Garden has maintained its own character. The Winter Garden Heritage Foundation has kept the area's history alive and operates museums in the town railroad depots. Their biggest treasure is the carefully restored downtown. Just a couple blocks long, the renovated strip has vintage neon signs, little shops and hip restaurants. The old hotel has been re-opened as a B&B – if you get a chance to visit make sure to see the historical photography exhibit in the lobby.
The crown jewel of the downtown is the recently opened Garden Theater. Originally opened in 1935, the art deco theater appears to have a great selection of plays and entertainment planned.
During my visit this weekend, I felt a vitality and energy in the little community. Good job Winter Garden! We'll be back. 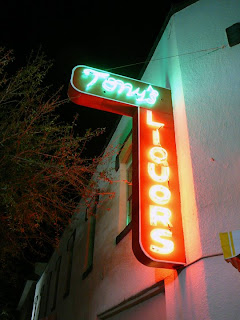 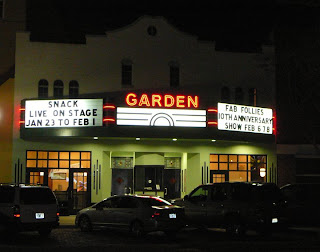 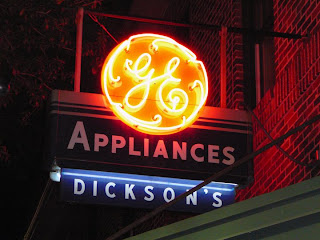