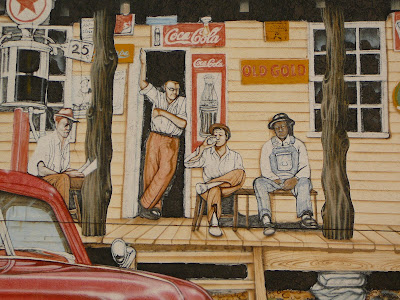 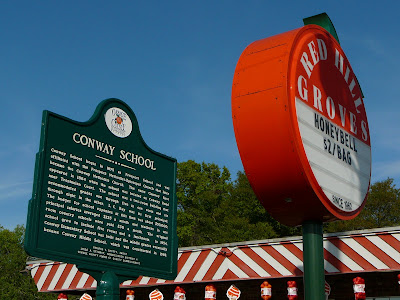 Conway is the area roughly between downtown Orlando and the Orlando International Airport. It has a long history going back to the establishment of Fort Gatlin in 1838 by the US Army to protect settlers against hostile Seminole Indians. The fort was built on a strategic location between three lakes as the Conway region is scattered with many bodies of water, both large and small. Recently Orange County erected new historical markers along Conway Road to tell of the area's past. Some of the bits of information I found interesting include:

• In the 1800s a group of settlers came to Conway from England forming what is now referred to as the English Colony. The immigrants came to grow citrus and engaged in many of the leisure activities practiced back in the British Isles including yachting, rugby, cricket and tennis. And Conway even had a polo field near what is now a shopping center. Most of the Englishmen and women left Central Florida, but not before building the Rogers Building, one of downtown Orlando's most significant historic buildings. It originally served as an English social club. 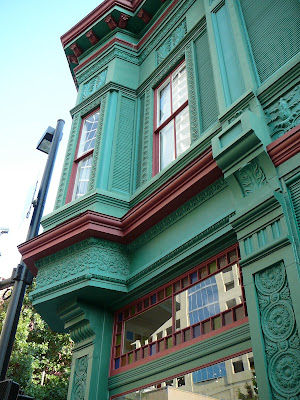 • I live close to the location of Datson Dairy. The dairy was in operation from 1916 to 1951 when it was sold to Borden for three quarters of a million dollars. I found this bottle cap from Datson Dairy in my attic. 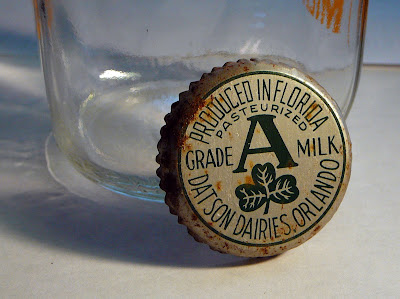 • The first road outside the city limits of Orlando to be paved with bricks runs right outside my door. Originally bricked in 1914, the seven mile expanse was known then as Conway Road but is today comprised of streets with several other names. It was nine feet wide and created with voter approval of a $600,000 bond issue.

What I like most about Conway is that it feels like old Orlando and lacks the Disney-like superficiality present in much of Orlando. There are very few gated communities and HOAs in Conway, and as a result you get an eclectic mix of old and new homes. It's place where you can create a funky sculpture garden in your front yard or park your homemade Airstream camper. It is a changing, evolving community, as is all of Florida, but enough of the old remains so you can still see what it must have felt like to live in the Central Florida of yesteryear. 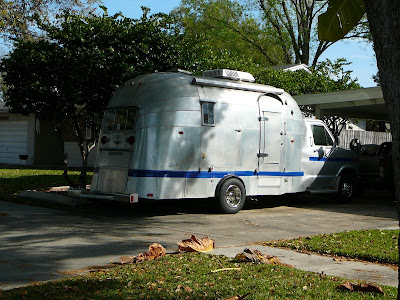 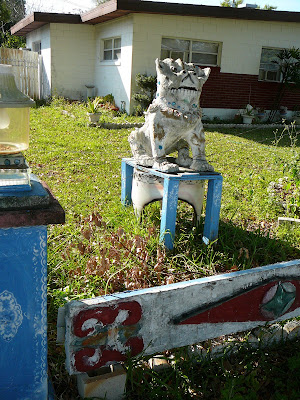