Trying to piece it all together 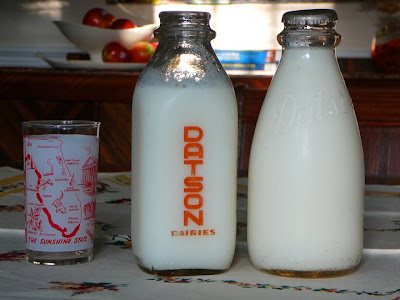 I love that show on HGTV called "If These Walls Could Talk" where people find really great old stuff hidden in their houses and it leads them down a trail of discovery to find out cool and interesting facts about their house's original owners. I'd love to find out more about my home so I've looked over every inch of the attic and most of the crawl space under the house. So far all I have to show for it is 2 children's leather gloves, a smashed matchbox car and a bottle cap from a milk bottle. 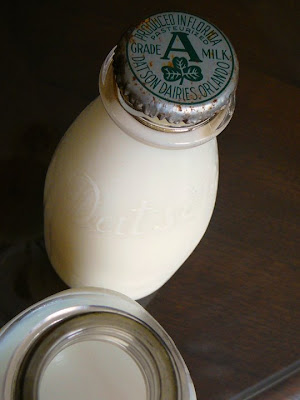 So I've had to turn to other sources to learn more about where I live. Our little house was built in 1924 and the area it lies in was only incorporated into the city recently. So on all the old Sanborn Insurance maps, it's just off the edge. I have been able to piece together some facts about the original owners of the land the house sits on thanks to Eve Bacon's Orlando A Centennial History, the definitive 2-volume set on this city's past. 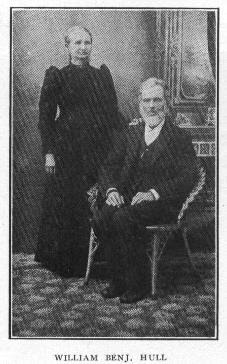 According to Bacon, William Benjamin Hull moved to Central Florida in 1855 from Georgia. His family arrived with 4 other families and their slaves on Christmas Day (it seems so weird to me that their were slaves in Orlando.) At the outbreak of the Civil War, Hull enlisted in the Confederacy, saw combat in Virginia and was taken prisoner at Gettysburg. After two years in captivity at Ft. Delaware he was sent home by boat and taken as far as Palatka. From that city on the St. Johns River, in the middle of summer, Hull walked home to Orlando, a trip of about 100 miles. Upon his return, he began purchasing land near Orlando until he owned 640 acres. He began building a house in 1875 that "for many years served as a landmark of the Conway area." If it was still in existence today, it would be right down the street from me.

In the Early Settlers of Orange County, published in 1915 by C.E. Howard, it is written that Hull was able to buy the land because he grew cotton with business partner. Bacon writes that Hull planted an orange grove and shipped 8 barrels of fruit, making him the first commercial citrus grower in Central Florida! The descendants of the Hulls lived in the family home until it was sold and the property was ultimately subdivided at some point. A nearby street, Hull Circle, bears their name and William Thomas Hull is buried in Greenwood Cemetary just down the road. 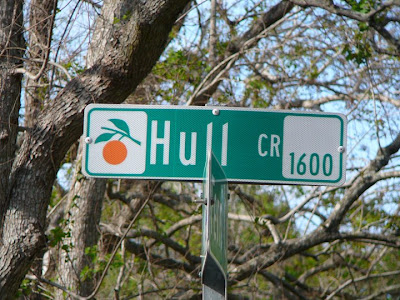 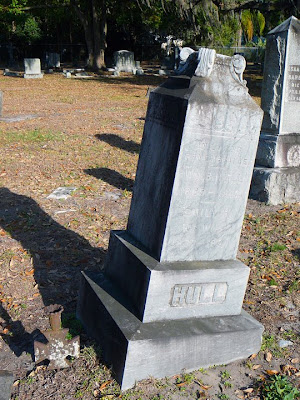 A couple blocks down the street from the Hull house was the Datson Diary, mentioned only a a couple of times in in Bacon. In 1926 B.C. Datson announced plans to built a $200,000 dairy plant near downtown; later that year he was killed in an a car accident and his son's took over running the the dairy. In 1927 the sale of dairy equipment and livestock is noted. Then in 1951 the dairy was sold to Borden. I was able to find some Datson milk bottles on EBay, and a photo of one of the Datson's on the UF Library website, but that's all I have so far. 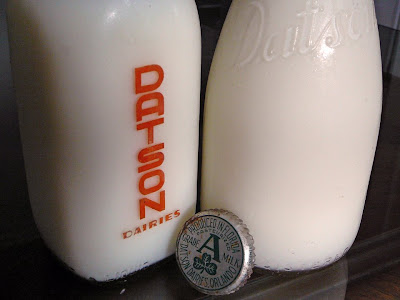 So I know the history of one end of my street, and a little bit about the other, but not much in between. My quest for more knowledge continues...

Update!
The Historic Orlando Facebook Group has helped to shed some light on my mystery, and even produce some historic images as well. Click here for the latest...
Posted by Rick Kilby at 9:08 PM